America needs a major infrastructure overhaul—and it must be green 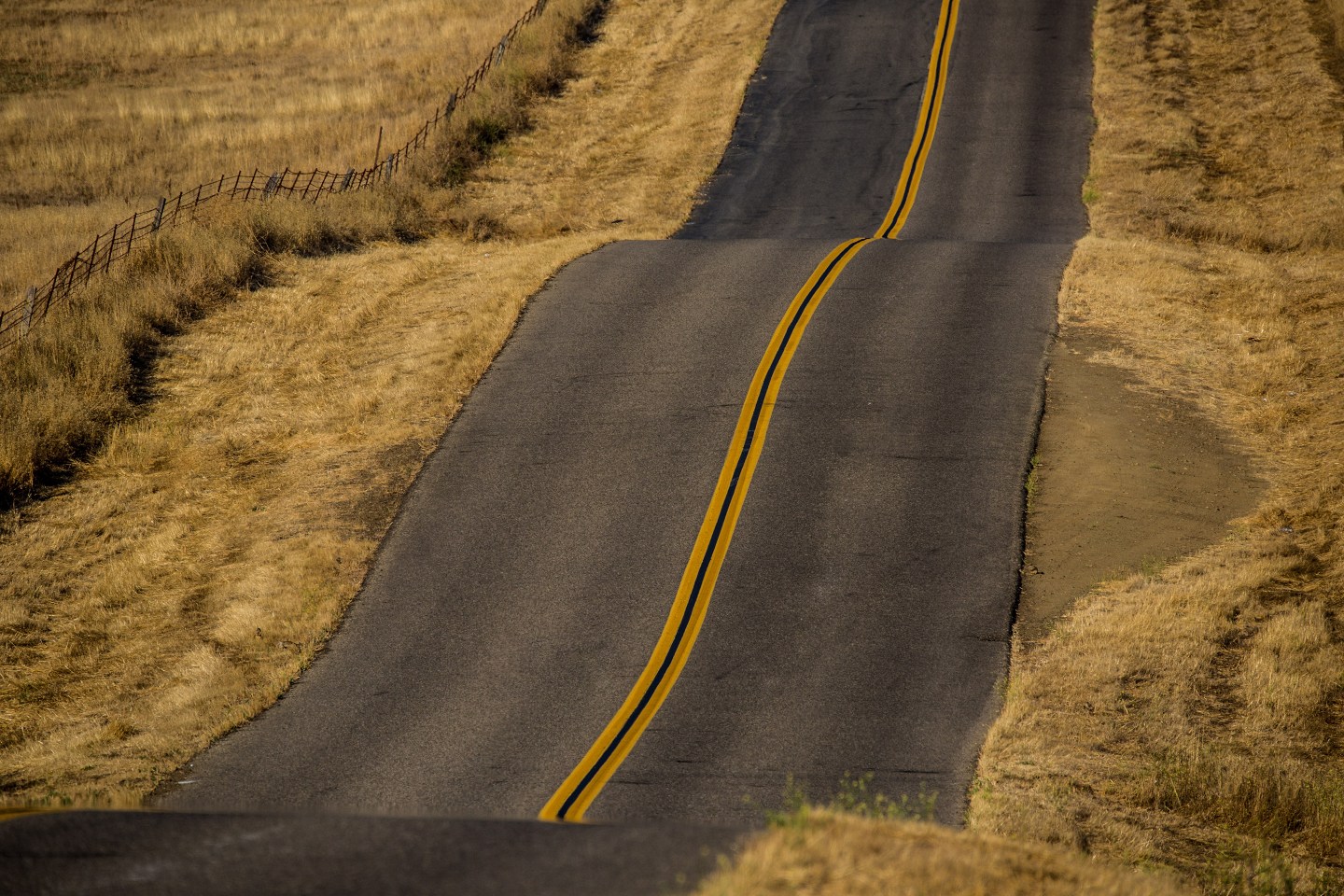 SANTA YNEZ, CA - JULY 4: Despite the recent Covid-19 pandemic surge and a struggling California business climate, life in the agricultural and rural areas of inland Santa Barbara County has been relatively unchanged as viewed on July 4, 2020, near Santa Ynez, California. Because of its close proximity to Southern California and Los Angeles population centers, combined with a Mediterranean climate, the rural coastal regions of Santa Barbara County have become recognized as a premium agricultural center, grape growing region and major tourist destination. (Photo by George Rose/Getty Images)
George Rose—Getty Images

COVID-19 has sickened everything it touches as it rampages across the world. But as we hurry to fix our current emergency by rebuilding and restoring our economies, we must not be blinded to the increasingly urgent need to protect ourselves against the next emergency: climate change.

America desperately needs an overhaul of its infrastructure. President Trump’s announcement in March of a vast $2 trillion stimulus package was a step in the right direction, one that drew bipartisan support. But his refusal to acknowledge the critical importance of rebuilding for greater climate resilience risks wasting this once-in-a-lifetime sum. The disastrous effects of rising temperatures on our planet could not be more evident. In the past few months in the U.S. alone, storms and tornadoes in the south, wildfires in California after a historically dry winter and accelerating sea-level rises all foretell an impending calamity. This catastrophe is happening right in front of the president’s eyes. By scrapping environmental reviews of infrastructure projects President Trump is squandering America’s future.

This is not only cataclysmically short-sighted, but also leaves America increasingly alone on the world stage. Many nations and institutions are now moving on to a low-carbon, climate resilient path. Europe’s Green Deal is a roadmap to a more sustainable economy. China is funding low-carbon transport, energy and technology initiatives such as high-speed rail and 5G networks. The World Bank and the IMF, meanwhile, are promoting an inclusive and resilient recovery.

More visionary thinking is even evident elsewhere in America, from Democrats who have proposed an action plan that would slash emissions and pour billions into public transport to Republicans such as the Mayor of Miami who pioneered the Miami Forever bond, which aims to make Miami the most resilient city in the world through innovative infrastructure investments. Across the world, building back better has been identified as an important part of the pandemic recovery. If America stumbles here, it risks falling badly behind for generations.

Infrastructure shapes a nation: Transportation systems, water supplies, the electrical grid, roads, bridges and tunnels are the foundations of a country. A major part of President Trump’s plan involves pouring money into traditional structures such as roads and bridges. But unless these are designed to stand firm in the face of rising temperatures and ever-more powerful storms, we will soon watch them crumble again. A plan fit for tomorrow is needed, not just one for today.

Some bright spots of adaptation do exist across America, even as the consequences of failing to anticipate climate change in previous infrastructure design are increasingly evident. When Hurricane Sandy struck the eastern seaboard in 2012, for example, it caused catastrophic damage to the New York subway, flooding nine stations and two tunnels. Repairs in preparation for the next Sandy have included new flex gates designed to hold back up to 14 feet of rising water.

But it is vastly better and easier to build in climate resilience as a core consideration at the outset, rather than fit it retrospectively. It is more cost-effective, too. A recent report by the Global Commission on Adaptation, with which we’re affiliated, found that investing $1.8 trillion globally in climate-resilience adaptation by 2030—in early warning systems, climate-resilient infrastructure, improved dryland agriculture crop production, global mangrove protection, and making water resources more resilient—could yield $7.1 trillion in net benefits.

A healthy society needs a healthy infrastructure, and among many issues brutally highlighted by the pandemic is how many elements of America’s healthcare infrastructure are simply not fit for purpose in our changing environment.

Recently, for example, the Norwood Hospital in Massachusetts flooded after a violent storm hit the area. In contrast, architects at Spaulding Rehabilitation Hospital on the Boston riverfront, fewer than 20 miles away, revised their initial plans to raise the ground floor by several feet, introducing landscaped berms designed to protect the hospital from rising seas and storm surges. When Hurricane Sandy swept through during construction, the building stayed dry. In Houston, meanwhile, a hospital hit by repeated flooding has raised underground generators and switching gear as well as installing submarine doors—steel barriers with rubber seals – to protect buildings. Seizing on and scaling up lighthouse projects such as these would provide solid foundations for climate-proofing communities across the nation.

America doesn’t need a sticking plaster for the nation’s infrastructure; it needs a plan to build back stronger to cope with the extreme weather events—heatwaves, floods, fires, hurricanes—that will pound the U.S. with greater frequency. Innovation and the vision to take a different path are crucial. At the moment, for example, if a house is flooded or a road washed away, Americans simply rebuild. According to analysis of insurance data by the National Resources Defense Council (NRDC), one home in Batchelor, La., has flooded 40 times over the past four decades, receiving $428,379 in insurance payouts. A different approach is needed where the US acts to escape this rut.

The need for this stimulus package and new infrastructure is a rare subject of bipartisan support, and there is much common ground between Democrats and Republicans on which to build. This must not be thrown away. President Trump wants to make America great again, but the smart way of doing this is to plan and prosper rather than delay and pay.

Our response to coronavirus is inextricably linked to our response to climate change and building a greener and better future for all addresses both. A $2 trillion windfall doesn’t materialize every day. It should not be wasted in trying to rebuild the past when a better future is within reach.