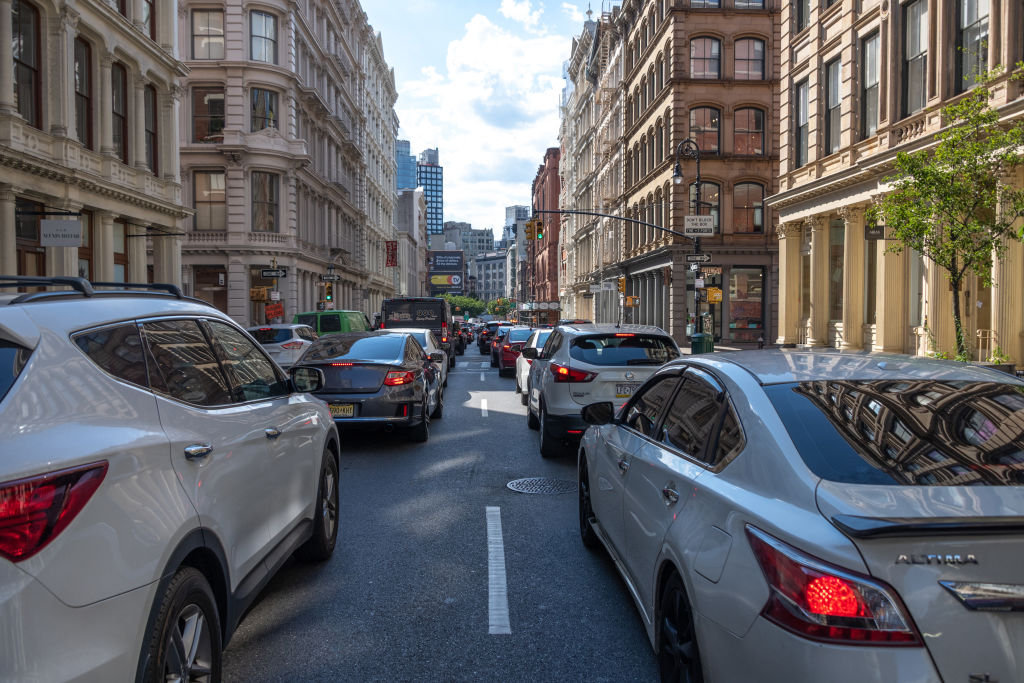 NEW YORK, NEW YORK - JUNE 26: A view of cars at a standstill in SoHo as the city moves into Phase 2 of re-opening following restrictions imposed to curb the coronavirus pandemic on June 26, 2020 in New York City. Phase 2 permits the reopening of offices, in-store retail, outdoor dining, barbers and beauty parlors and numerous other businesses. Phase 2 is the second of four-phased stages designated by the state. (Photo by Alexi Rosenfeld/Getty Images)
Alexi Rosenfeld—Getty Images

Saleh’s body was found dismembered and decapitated near an electric saw that was still plugged into the wall, the New York Times reported. Officials told the newspaper that his sister discovered the body when she decided to go to Saleh’s building after a day without hearing from him.

Gokada, a motorcycle ride-hailing business that operates in Nigeria, confirmed the death on Twitter.

Saleh’s death was ruled a homicide, police said. One official told the New York Times that there were large plastic bags in the condo and there appeared to be an effort to clean up what happened.