What company leaders can learn from J.K. Rowling’s missteps on gender 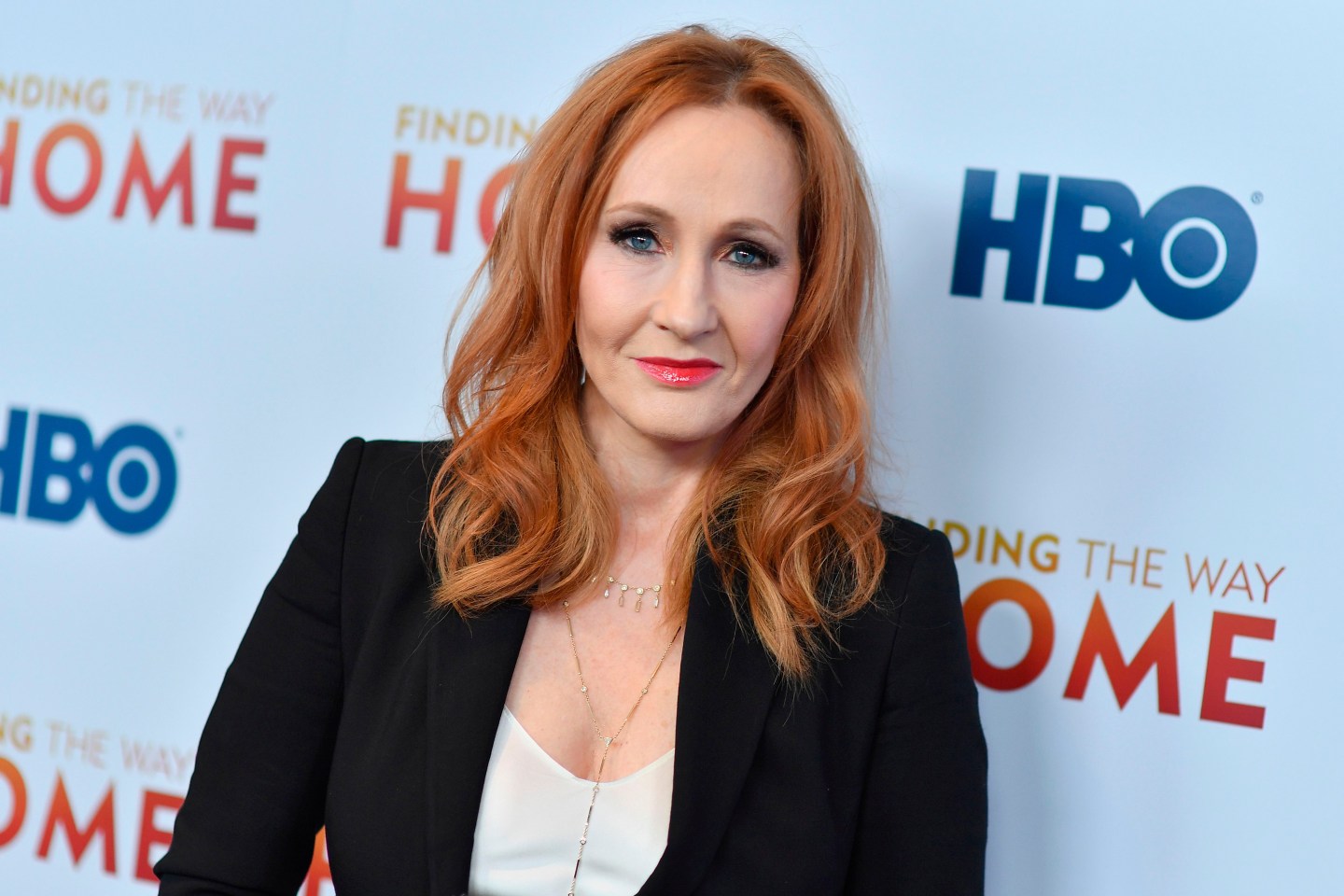 J.K. Rowling's missteps can be an opportunity for companies looking to improve gender inclusiveness in the workplace, writes Lisa Kenney.
ANGELA WEISS‚AFP/Getty Images

On June 6, J.K. Rowling tweeted out an article headlined, “Opinion: Creating a more equal post-COVID-19 world for people who menstruate,” along with her now infamous comment: “‘People who menstruate.’ I’m sure there used to be a word for those people. Someone help me out. Wumben? Wimpund? Woomud?”

As the founder of Reimagine Gender, an organization dedicated to helping people and organizations understand gender, I was disappointed by the tweet, which trivialized the experiences of people (including several I know) who menstruate but don’t identify as women. But what came next disappointed me even more.

Upon receiving feedback and criticism from fans, celebrities, and advocacy groups, Rowling didn’t appear to take the time to stop and acknowledge that they were trying to communicate something important about their lives. Instead, she chose to double down on her views of gender and dismissed their experience. In doing so, Rowling diminished her influence as a leader, especially among millennial and Gen Z audiences whose views about gender are increasingly expansive.

I’ve spent years working with companies to help them navigate issues related to gender, and Rowling’s response struck a chord. Despite being well intentioned, many senior leaders share some of Rowling’s misperceptions about trans, nonbinary, and other gender-expansive people. Others assume it’s a fad, or falsely equate gender with sexual orientation, as Rowling has.

At the same time, with a broader cultural reimagining of gender underway and growing emphasis on diversity, we’re seeing more companies strive to adopt a more gender-inclusive lens. From MasterCard’s True Name to Mattel’s gender-inclusive doll line, companies are thinking beyond the binary because they know this better reflects the experiences of their employees and customers.

In order to be meaningful and effective, though, these types of actions must be paired with a strong understanding of gender and a commitment to learning. This is where business leaders have an opportunity to learn from Rowling’s mistakes.

Many of us, likely Rowling included, were raised in a culture that revolved around the gender binary. Adopting more expansive understandings of gender can feel like a leap. We all have blind spots and biases. There is nothing wrong with that; we can only know what we have experienced or been helped to understand through our relationships with others. We can’t control our blind spots, but we can commit to addressing them.

The changing conversation around gender isn’t a fad. These issues aren’t simply going to fade away if you ignore them. Despite the implication Rowling gave by signing a recent open letter in Harper’s about the need to avoid “ideological conformity,” gender isn’t a political or ideological issue. It’s simply part of the diverse human experience. The time is now to commit to our own education so that we can authentically address these topics at our organizations.

When I advise companies, I start by talking with them about what gender is and isn’t. This guide is a helpful primer, one that I encourage all leaders to read. One of the most powerful ways to expand your understanding of gender is to listen to your customers and employees, and read the stories of those whose experiences with gender are different than your own. We’re all enriched when learning about experiences different than our own.

I’m willing to bet that the majority of your employees have experienced encounters with gender norms or stereotypes in the workplace that have impeded their ability to succeed or show up as their full selves. While the degree to which people are impacted and the ways they may be impeded vary, everyone is affected by perceptions and constructions of their gender. Look for these examples, and be conscious of how limited views of gender have shaped your work life.

Most of all—and this is where Rowling truly misstepped—try to avoid the human tendency to double down and defend when you’re confronted with stories or information that you don’t understand. Truth is, you’re probably missing something, and you’re being given an opportunity to understand some part of the human experience that you haven’t yet had access to. Listening doesn’t necessitate agreement; it simply communicates an interest in understanding another’s experience or perspective.

When companies change a policy or a product to appear more gender inclusive, but don’t actually take the time to understand the why first, mistakes happen. I’ve seen this firsthand. Recently, a company announced it would offer updated gender options in customer profiles, including male, female, and nonbinary. The problem here is that “male” and “female” are sex designations, while the company should have used gender identities (“man,” “woman,” and “nonbinary”); this misstep—one that many companies make—has the potential to alienate customers when the initial intent was inclusion. Another company missed out on potential sales by marketing a product specifically to women when in fact it was something that people of all genders could use.

Leadership of course brings a level of responsibility and influence—that’s true in a corporate context as well as other societal and cultural contexts. J.K. Rowlng has a lot of power in her influence to both heal and harm, and it’s unfortunate that she used her platform to invalidate the experiences of so many.

As a business leader, your employees and customers don’t expect you to know everything—but they do expect you to listen to others’ experiences and acknowledge what you don’t know. Businesses that want to lead in the future must learn from Rowling’s missteps and commit to deepening their understanding of gender so they can effectively and authentically navigate this new reality.

Lisa Kenney, co-founder and CEO of Reimagine Gender, is a featured speaker at conferences and a consultant to organizations on the changing understandings of gender and the implications this has for families, social institutions, and corporations.