The U.S. Constitution needs an overhaul. Here’s how California can help 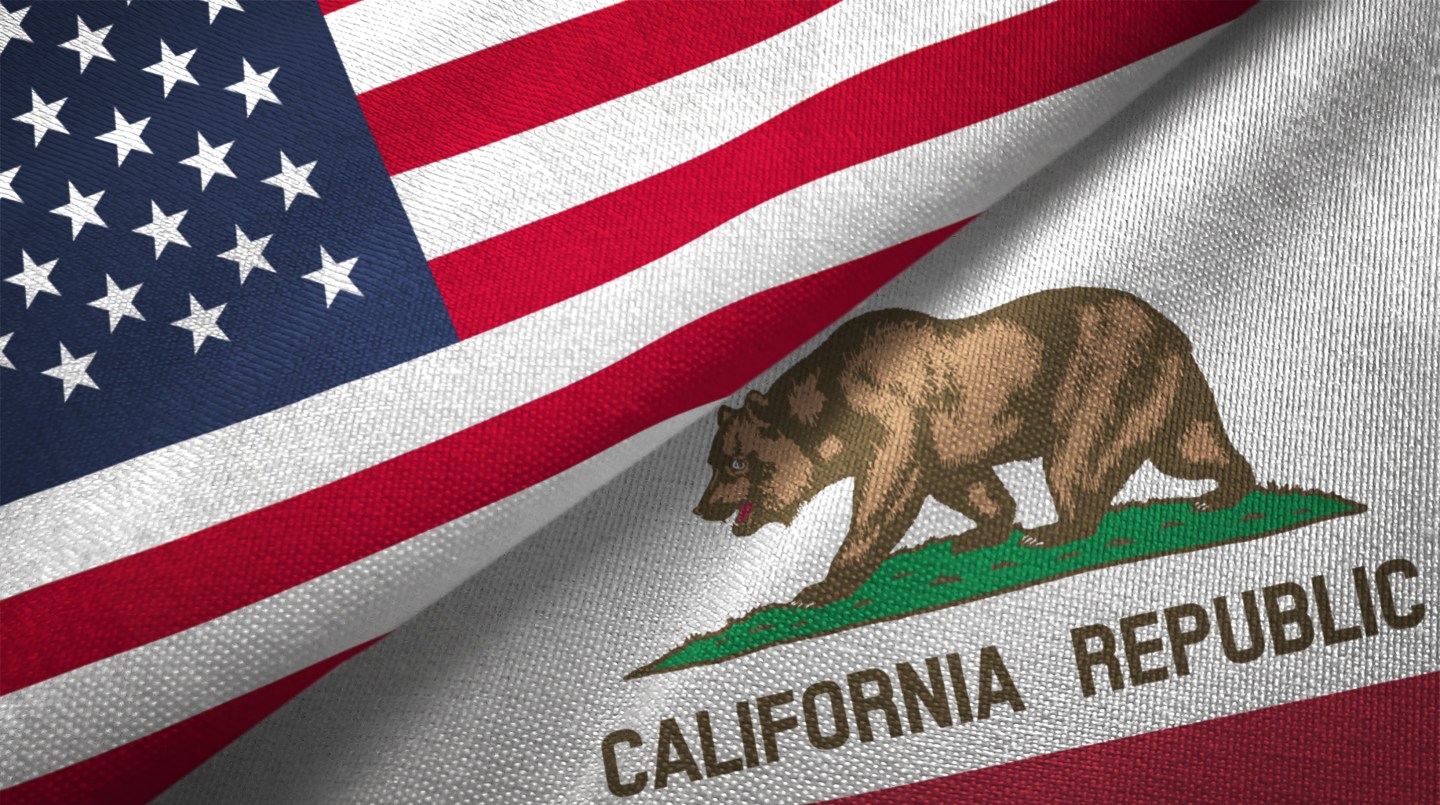 “Go to my website or use the hashtag #LetsGetTheCalOuttaHere!” shouts Gwyneth Paltrow in the Netflix series The Politician. Running for governor a platform of leading California’s secession from the United States, Paltrow’s character wins 98% of the vote.

This may be fiction, but California independence is gaining cultural currency and real-world urgency. Our own real governor, Gavin Newsom, frequently describes California as a “nation-state,” to make the point that the Golden State must act like an independent country to protect itself during the biggest pandemic in a century.

While conventional wisdom remains that California would never leave the union, who can put faith in conventional wisdom anymore? Polling suggests one-third of Californians support their state’s peaceful withdrawal from the nation. And there are relentless fights between the state and the White House over California’s attempts to protect its immigrants, women, healthcare, water, housing, environment, and elections.

Those battles are partisan, but electing a Democratic president is unlikely to bring state and nation together. The cause of the rift between Californians and Americans goes well beyond the political to the structural, the cultural, and the constitutional.

California is a modern democracy with a powerful initiative process that allows its highly diverse population to amend its constitution directly. The U.S., in contrast, is a majority-white country that clings to a 1789 constitution that permitted slavery, is nearly impossible to amend, and prohibits election of the president by popular vote.

The power of the U.S. presidency is largely unaccountable; one person in the Oval Office can start nuclear war without anyone else’s permission. Other branches are also sheltered from democratic interventions. Too much power lies with a U.S. Senate that gives California’s 40 million people the same two senators as Vermont’s 625,000. Difficult controversies are decided by a Supreme Court of highly politicized, life-tenured judges.

None of this makes California’s departure from the union likely.  But it guarantees state-federal conflict, and more frequent California attempts to escape the union. How best to manage California’s independence bids in the years ahead?

Right now is an auspicious time for reconsideration. With protestors toppling statues of the founders and institutions pledging to end systemic racism, the place to start is by replacing America’s original system—the Constitution.

But it’s not true: Ending one republic does not mean the end of a nation. It means starting a new republic. The French are on their fifth republic.

California, the nation’s most creative and populous state, is the perfect place to start rewriting the U.S. Constitution. California should convene scholars and representatives from as many states as possible to draft a new American Constitution. Such a body would examine constitutions all over the world and create the most advanced 21st-century governing system possible.

Once that document is drafted, California voters would decide whether to approve it. Once approved, the proposed constitution would be sent to the other 49 states, asking them to adopt it. The other states could accept our constitutional proposal, or amend it, or call a constitutional convention, under Article V of the current constitution. If the process results in a new constitution, California will have given its country a new lease on life; the U.S. could stop measuring policies against centuries-old precedents, and start planning for the future.

If other states rejected the document, California could choose: Stay within the U.S., or attempt to negotiate a peaceful exit.

The good news: If the state sought independence, it wouldn’t have to draft a new constitution. It could simply use the constitution it drafted for the U.S. as its own governing document.

In this scenario, California could walk away in good conscience, having done everything it could to save America from itself.