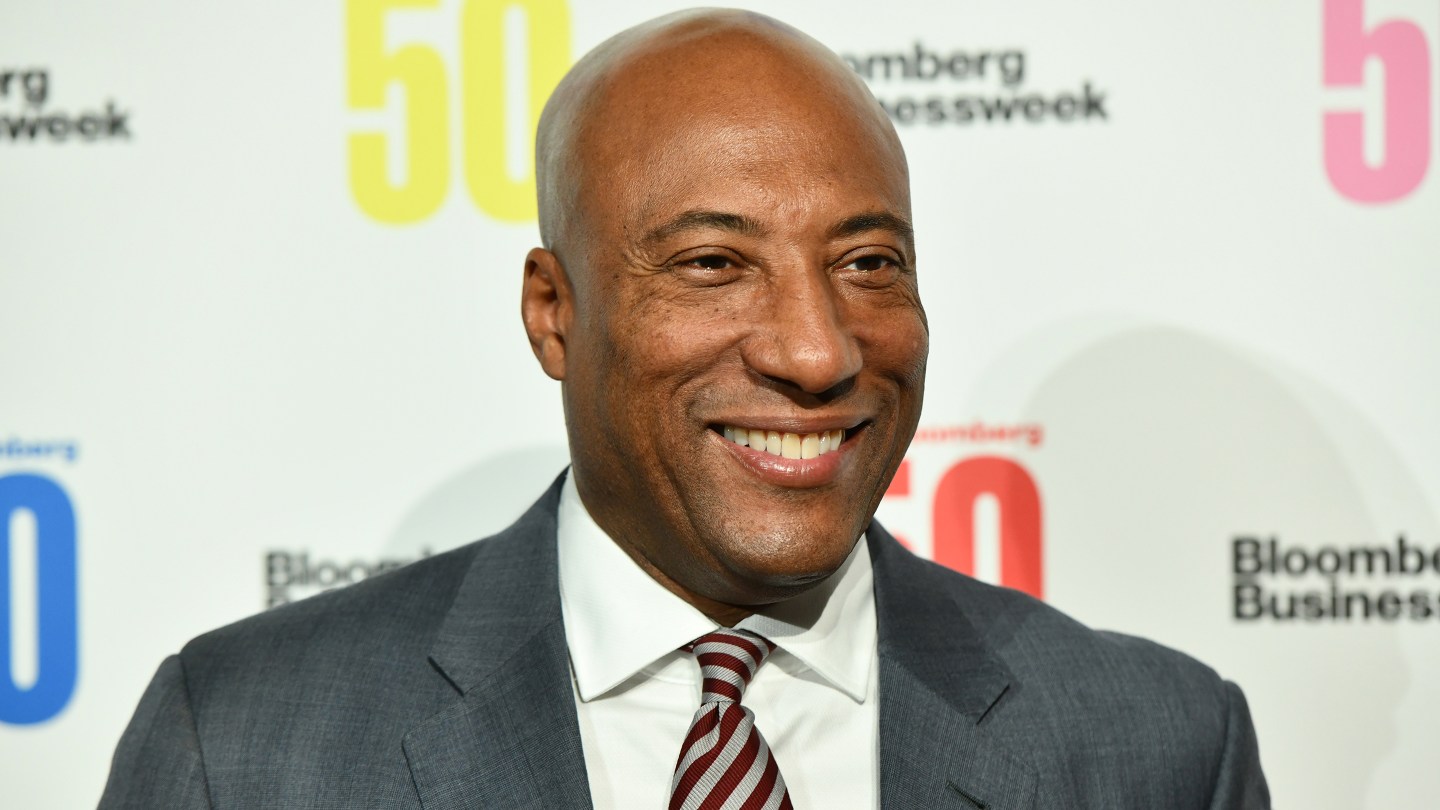 The case made it to the Supreme Court, which in March reversed a lower court ruling in favor of Allen. The Supreme Court said Allen had to show race was the decisive factor in Comcast’s decision not to offer him a contract, not one of several factors. Allen called that ruling “harmful to the civil rights of millions of Americans.”

Comcast and Allen’s company, Entertainment Studios Networks, said Wednesday that Comcast would include the channels Comedy.TV, Recipe.TV and JusticeCentral.TV in its cable packages. It also extended agreements on the Weather Channel and 14 broadcast stations that Entertainment Studios owns. Financial terms were not disclosed.

Many companies, while pledging solidarity with black employees and black people against injustice, are starting to confront the lack of diversity and allegations of racism in their own organizations.

Comcast, which owns NBCUniversal, this Monday pledged $100 million for social justice and said it would accelerate its diversity efforts. Comcast said it would “put the full weight of our company’s media resources behind highlighting Black voices and Black stories.”