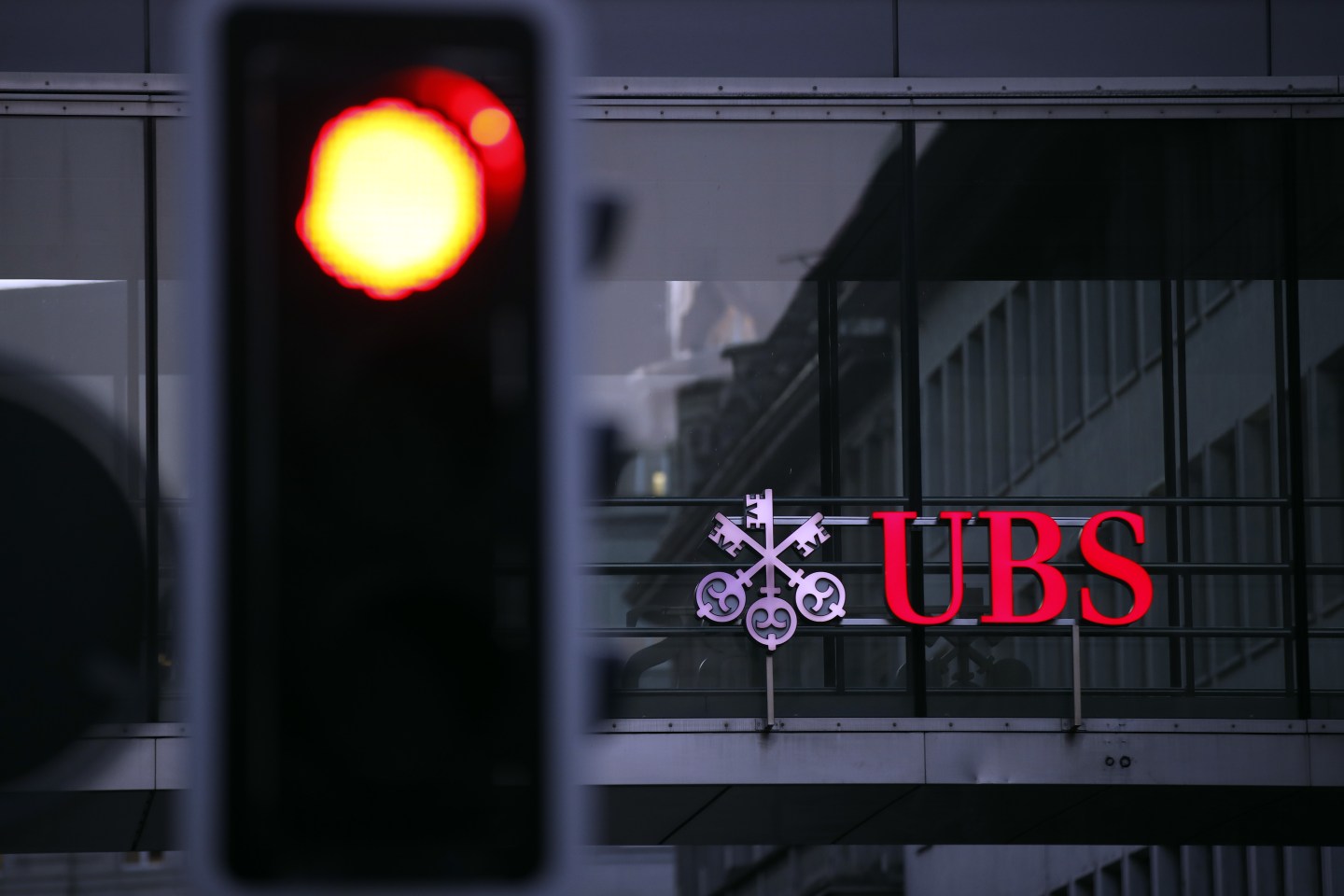 UBS Group AG is setting aside hundreds of millions of dollars of its own money to invest in fintech companies, joining peers in financing startups that are upending traditional banking.

The Swiss wealth manager is planning a corporate venture capital fund to make investments between $10 million and $20 million in dozens of companies, according to a person familiar with the matter. UBS plans to hold the stakes for at least five years, the person said, asking for anonymity because details haven’t been finalized.

A UBS spokeswoman confirmed the bank is starting such a fund, while declining to comment on specifics.

The new fund will look at three broad categories to invest in: client engagement, investing and financing platforms, and improving underlying operations of the bank. While it is already screening potential investments, the bank is still in the process of hiring a team dedicated to run the fund, the people said.

More digital tools are a key part of a revamp plan for UBS’s wealth unit unveiled earlier this year. The bank wants to use them to save time on administrative tasks and cut costs, as competition for rich clients and a flight to cheaper, passive investment products erode profitability.

Globally, U.S. banks have been at the forefront of spending on fintech, according to Bloomberg Intelligence. The firms are generally more profitable and can afford to plow large sums into such efforts. UBS’s Zurich rival Credit Suisse Group AG invests in fintech through its entrepreneur capital arm.

UBS is also looking to use technology to make inroads in the Chinese wealth market. The bank is in the process of acquiring a digital fund distribution license, which would provide a plain-vanilla fund offering to rich Chinese customers. Over time, UBS plans to use such a digital license to move into advisory and on-boarding of new wealth clients, according to Edmund Koh, UBS’s head for the Asia Pacific region.

A previous effort by UBS in this area flopped. A 2017 internal project in the U.K. called SmartWealth was shut down a year later.