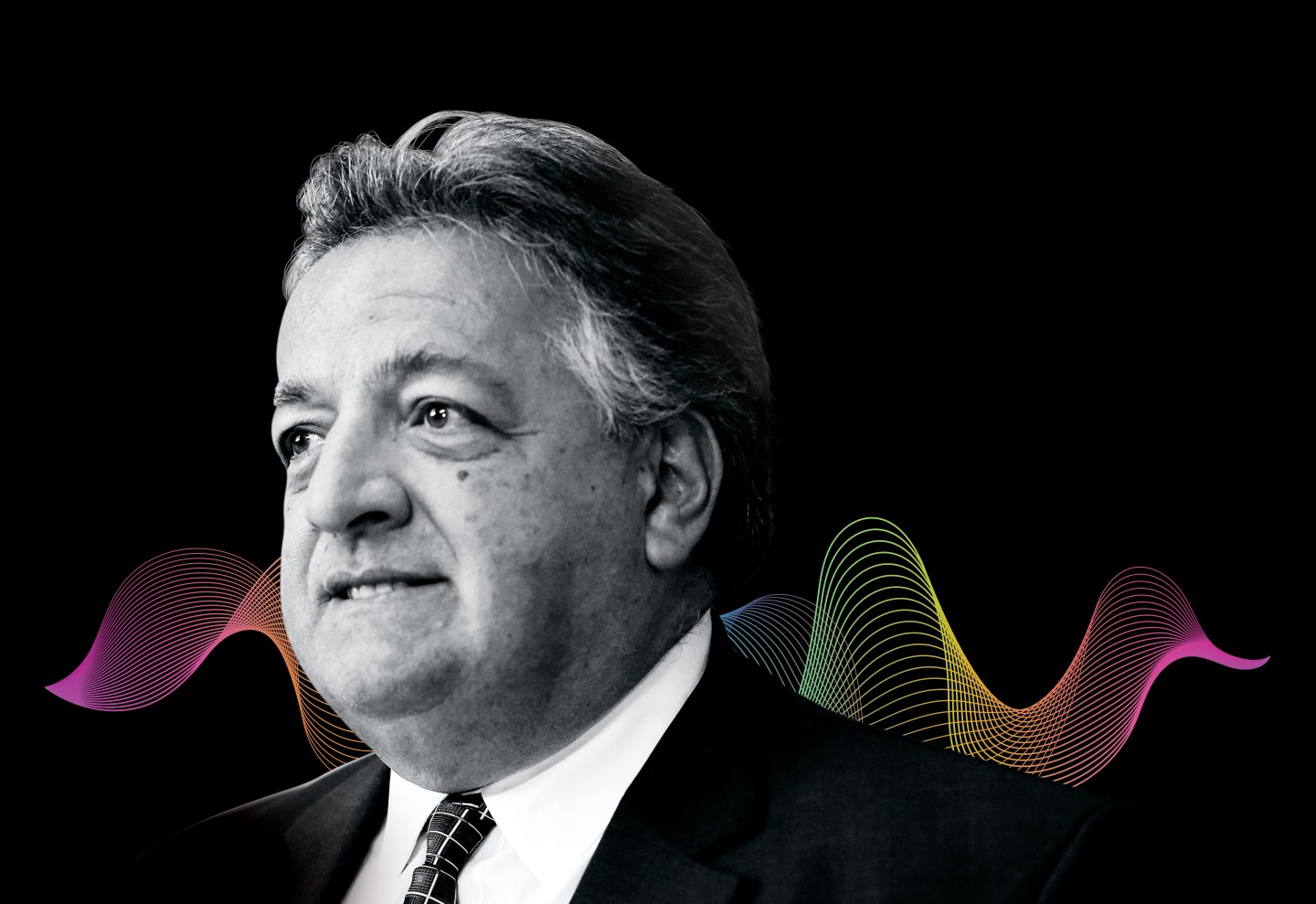 At a time when the world is just waking up to all the ways in which the planet was woefully ill-prepared for a new, highly contagious pathogen and the global pandemic it has wrought, Noubar Afeyan, founder and CEO of Flagship Pioneering, a Cambridge, Mass., biotech incubator, is thinking about the technology that will prevent such a catastrophe from ever happening again: “a pathogen defense shield.”

“You don’t wait until there is an all-out pandemic to come up with a vaccine or a treatment,” Noubar tells Fortune’s Alan Murray on this week’s episode of Fortune’s “Leadership Next” podcast. “You put in place surveillance. You put in place rapid response. You put in place production capacity, [so] that as soon as you have something, [it] very quickly can be produced.”

Afeyan, whose career and firm have focused on audacious innovation—“how to take the fiction out of the subset of science fiction that turned out to actually be science fact,” he says—is used to operating on science’s cutting edge. That’s no less true in this pandemic.

Flagship Pioneering currently has nine entities working on various ways to fight COVID-19, from companies that are using A.I. machine learning to help in the hunt for effective therapeutics, to others that are “computationally designing antibodies against the virus” or developing sophisticated at-home antibody tests.

The most high-profile of Flagship’s portfolio companies’ efforts, however, is that of Moderna Therapeutics, whose experimental COVID-19 vaccine candidate—made using the company’s messenger-RNA platform technology—is out front in the global pharma race. On Monday, the biotech, also based in Cambridge, Mass., reported an early success: The first 45 volunteers who had received the company’s vaccine all developed antibodies to the virus.

Moderna, which has 15 non-COVID clinical development programs but no drugs yet approved, is hoping to start pivotal late-stage vaccine trials this summer, aiming to file a new-drug application later this year or in 2021, says Afeyan. He notes that while there are challenges, like securing raw materials and scaling production, the company is working through them.

“At the end of the day, we think of it as, what can be done to go as fast as possible that money can allow?” says Afeyan. “Everything we can do with resources—given the impact this disease is having on the economic well-being of nations around the world—the kind of money you need to do this quickly is a very, very tiny percentage of that.”

While profits are hardly assured for Moderna in this endeavor—Afeyan points out that the vaccine’s approval, like all drug approvals, is “a low-probability event”—he says pursuing a vaccine was the only course for the company given the potential impact on public health. He adds that, for Moderna, it also offers an accelerated opportunity to prove the power of its mRNA technology, namely the incredible speed at which it can develop potential therapeutics.

“The entire platform, we thought, would benefit from the maturation that this would impose on us,” says Afeyan.

While Moderna is an all-out sprint on its COVID-19 vaccine candidate, Afeyan says he’s also rooting for the competition. “It’s encouraging to see so much science being applied to this problem,” he says. “We’re going to need multiple vaccines to be able to supply the world, regardless. And so I don’t believe in a winner-take-all outcome here.”

He adds: “We’re running in our lane. And other people have their lanes. And we’re not competing against them. We’re competing to finish the race. And if we can finish the race, then we will have had an impact.” If the vaccine is successful, Afeyan believes Moderna can produce 1 billion doses annually.

Afeyan, an Armenian entrepreneur who was born in Lebanon and left the country with his family during its civil war, credits his background as an immigrant in his success and encourages others to realize the inherent value in the immigrant experience.

“I view innovation as just intellectual immigration,” he says. “When you leave the comforts of what you know, expose yourself to criticism, go to something that people don’t believe is possible, persist, persist, persist, until you make it habitable so that people come and tell you how obvious it was years later. That is what an immigrant does.

“I would invite people to think of the immigrant mindset when they are doing these kinds of innovation, particularly cutting-edge innovation, and recognize that it is a strength that the kind of resilience, the adaptivity, all the things that we think are rarefied skills in an entrepreneur, that’s what every immigrant has to go through.”