Entertainment ·What to Watch

What to watch on Hulu, Amazon Prime Video, and more this weekend 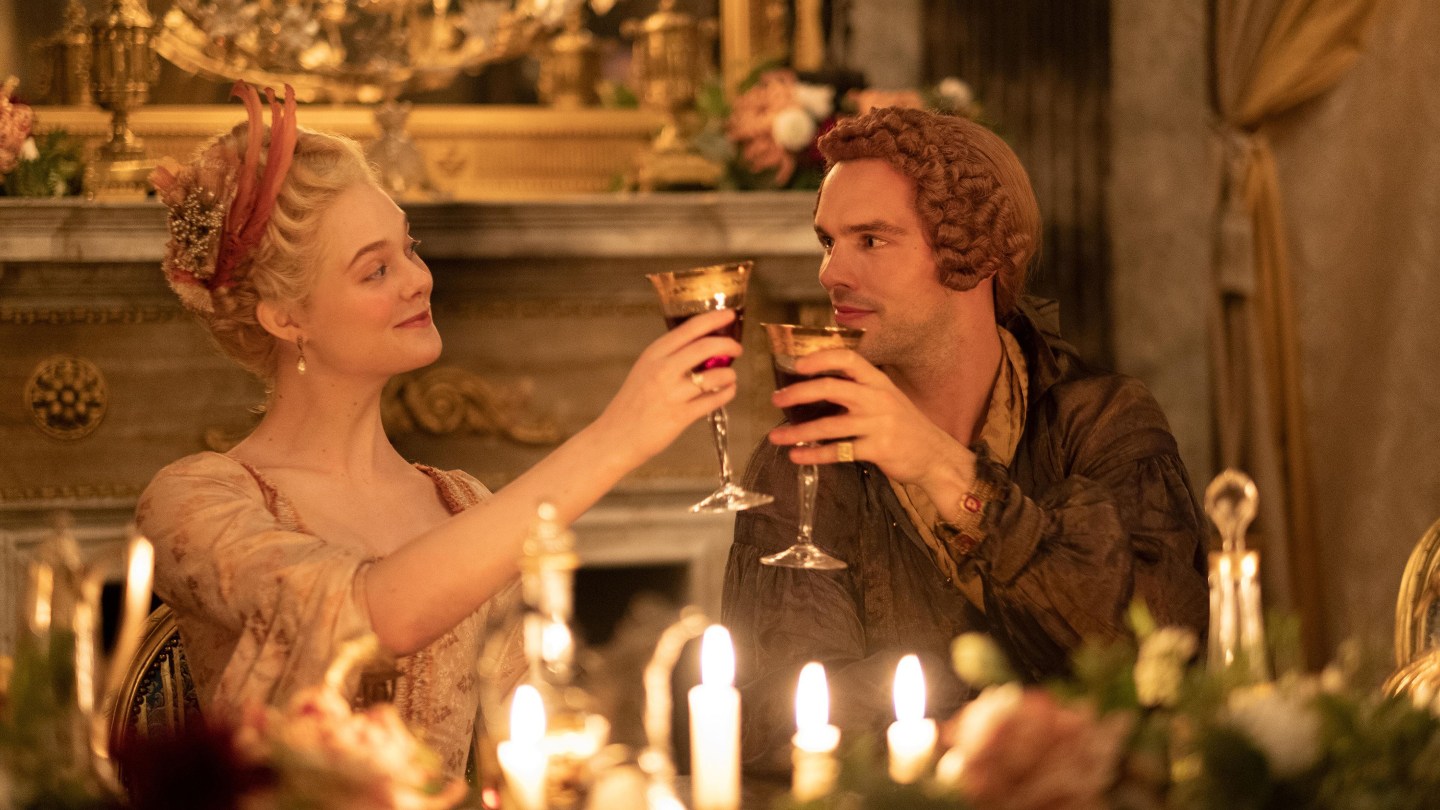 Between traditional television, video-on-demand releases, and a growing number of streaming services, it can be hard to keep up with what one should watch week to week. Fortune is here to help you keep track of new releases as well as the occasional older title worth checking out. Take a look at this weekend’s notable arrivals, a couple you may have missed earlier in the week, and what else is coming soon:

The Great: If you’re looking for an irreverent comedy series about Catherine the Great (who isn’t?), this new show debuting on Hulu May 15 could be the one for you. Starring Elle Fanning as Catherine—before she actually became “the Great”—and Nicholas Hoult as Peter III of Russia, the series springs from the mind of The Favourite cowriter Tony McNamara.

The Last Narc: The docuseries delves into the 1985 kidnapping and murder of DEA agent Enrique “Kiki” Camerena. The lead investigator, Camerena’s widow, Mika, and cartel insiders all participate in the documentary, which comes to Amazon on May 15.

White Lines: The new series from Alex Pina (Money Heist), which arrives May 15, centers on a woman’s quest to understand her dead brother’s disappearance in Ibiza. Filming took place in Mallorca and Ibiza.

She-Ra and the Princesses of Power: The fifth and final season of this animated series—a reboot of the 1980s cartoon—arrives on the streaming service May 15.

As mentioned last week, limited series The Eddy, the second season of Dead to Me, and a new interactive The Unbreakable Kimmy Schmidt special are also all available to watch on the streamer.

Scoob!: If you’re in need of something kid-friendly, the computer-animated Scooby-Doo movie will be available May 15 via a video-on-demand 48-hour rental for $19.99; or it can just be purchased for $24.99.

Capone: Tom Hardy stars as the infamous gangster in this VOD release that dropped earlier this week with prices varying depending on whether you choose to rent or buy the flick. (Reviews have been largely brutal, but that might make it all the more entertaining for some viewers.)

Daveed Diggs (left) and Jennifer Connelly with Sam Otto and Alison Wright in the background. The TNT adaptation of “Snowpiercer” premieres May 17.
Justina Mintz—TNT

The Snowpiercer TV adaptation finally arrives on TNT after years in development. The show premieres at 9 p.m. ET/PT on May 17. (Read Fortune’s interview with showrunner Graeme Manson and season one production designer Barry Robison here.)

ABC will show the Taylor Swift “City of Lover” Concert special on May 17 at 10 p.m. before it hits Hulu and Disney+ the next day.

CBS continues Sunday movie nights with Mission: Impossible at 8 p.m. on May 17.

Among the season finales airing this weekend:

The Blacklist will air its part live action, part graphic novel–style season finale (a result of the coronavirus-induced production shutdowns) on NBC, Friday, May 15, at 8 p.m.

On ABC, American Idol will wrap up its season May 17 at 8 p.m. with its first remote finale.

New series Stargirl premieres on DC Universe May 18, followed by a May 19 premiere on The CW at 8 p.m.

Break out your best Olivia Pope wineglasses: Scandal is moving from its old home on Netflix to Hulu on May 20. The Shondaland series about fixer Pope (Kerry Washington) was on ABC for seven seasons before coming to an end in 2018.

And perhaps taking a page from CBS and its Sunday night programming, ABC is reviving its “Wonderful World of Disney” for four Wednesdays in a row at 8 p.m. The beautifully animated Moana kicks things off on May 20.