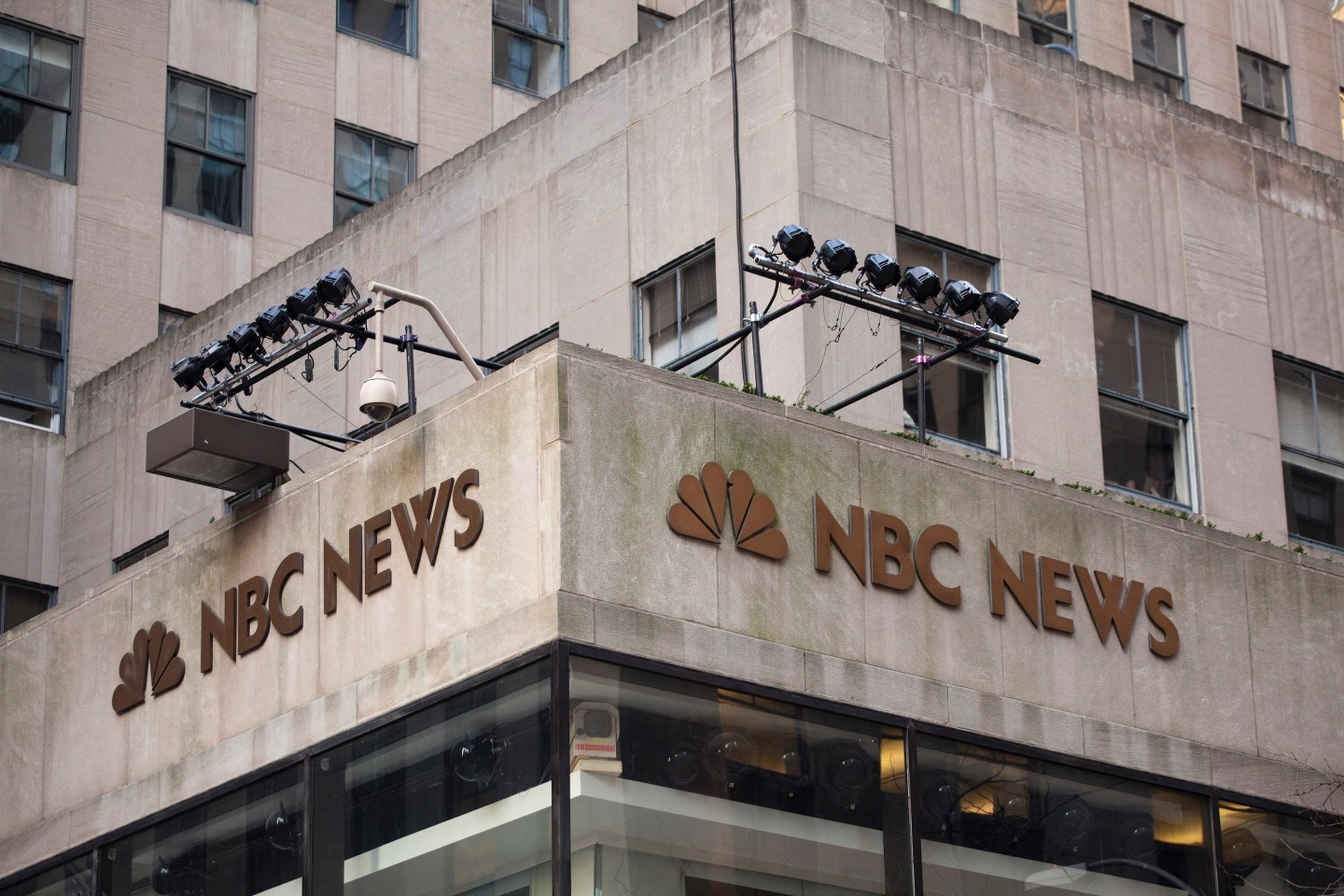 Andy Lack is stepping down as head of NBCUniversal’s news operation as part of a shakeup of its TV business.

Lack is being replaced by Cesar Conde, who is now chairman of NBCUniversal News Group, including NBC, MSNBC and CNBC, the company said Monday. Conde had overseen NBCUniversal’s Spanish-language network, Telemundo.

The moves are part of a broader reorganization at the entertainment division of Comcast Corp. Under the new structure, NBC’s TV networks and new streaming service, Peacock, will be under Mark Lazarus, who continues to lead NBC’s sports broadcasting, among other responsibilities.

The changes mark the first big moves under new NBCUniversal Chief Executive Officer Jeff Shell, who said they represent a “more unified approach to our content strategy.” They also come as NBCUniversal considers job cuts at some divisions, including film and theme parks, which have been hit hard by the coronavirus.

Lack, who previously ran Bloomberg’s media division, part of Bloomberg LP, has denied that NBC tried to cover up Lauer’s misconduct and has said Farrow’s story didn’t run because it didn’t have a witness or victim speaking on the record.

—How CBS legal drama All Rise made its virtual coronavirus episode
—The Last Dance director is racing to finish episodes
—Billions creators on releasing season five of the New York drama in uncertain times
—Ricky Gervais on releasing After Life season two in a global pandemic
—Chris Hemsworth calls Extraction the “most exhausting” shoot of his career
Follow Fortune on Flipboard to stay up-to-date on the latest news and analysis.