Entertainment ·What to Watch

What to watch this weekend on Netflix, Amazon Prime Video, and more 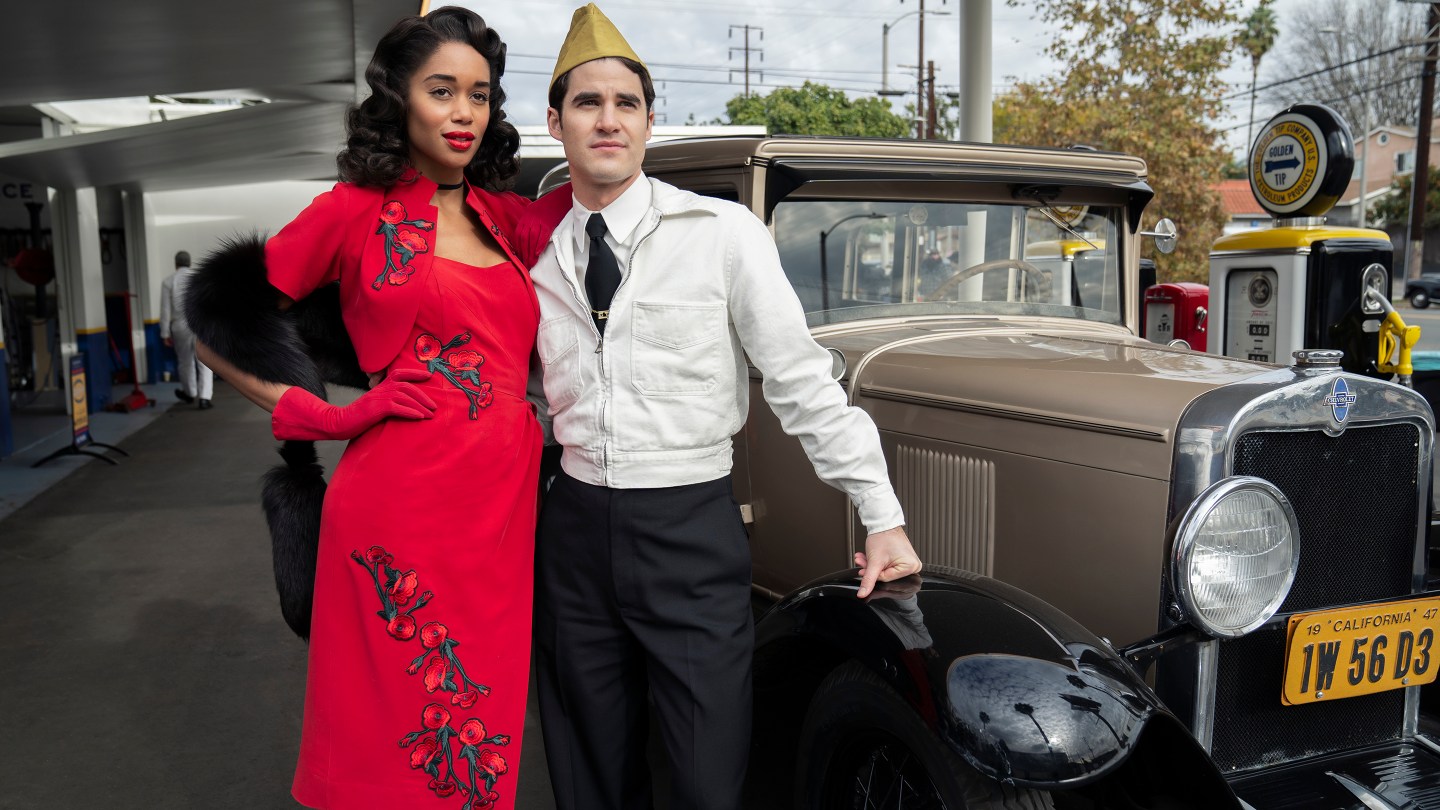 Between traditional TV, VOD releases, and a growing number of streaming services, it can be hard to keep up with what one should watch week to week. So, Fortune’s here to help you keep track of new releases (as well as the occasional older titles worth checking out). Take a look at this weekend’s notable arrivals, a couple you may have missed earlier in the week, and what else is coming soon:

Hollywood: Ryan Murphy’s limited series arrives on the streamer Friday, chronicling the journey of aspiring actors and filmmakers in 1940s Tinseltown. But the series isn’t your typical take on the subject, instead highlighting “the unfair systems and biases across race, gender, and sexuality that continue to this day,” according to a statement from Netflix. Previous Murphy series regulars including Darren Criss, Dylan McDermott, and Patti LuPone are part of the cast, alongside some new players like Samara Weaving (Ready or Not). Reviews for the show have been mixed, but it may still appeal to those seeking a bit of glamour on-screen.

Never Have I Ever: In case you missed it when it premiered earlier this week, Mindy Kaling’s new comedy series stars newcomer Maitreyi Ramakrishnan as Devi, a first-generation Indian-American teen navigating the trials and tribulations of being a high school sophomore. While elements of the show are autobiographical, the story has a modern-day setting. As Kaling recently told the New York Times: “Netflix was open to us doing it as something set in the ’80s or the ’90s, but I’d seen that done so well with shows like Fresh Off the Boat and Everybody Hates Chris. I really wanted to speak to kids now.”

The Half of It: This teen flick coming out Friday is something of a Cyrano story with a twist. Protagonist Ellie Chu writes a love letter on behalf of a jock, unexpectedly befriending him while also falling for his crush. While aspects of the film share traits with your average teen movie, this sophomore film from writer-director Alice Wu (Saving Face) offers viewers a fresh LGBTQ take.

Daisy Edgar-Jones as Marianne and Paul Mescal as Connell in the first season of “Normal People,” which hit Hulu on April 29.
Enda Bowe—Hulu—Courtesy Everett Collection

Normal People: This series, based on the Sally Rooney novel of the same name, arrived in full on Hulu earlier this week to mostly strong reviews. Starting out as a high school romance between popular Connell and loner Marianne, the show follows the characters as they leave small-town Ireland for Trinity College in Dublin and find their dynamic changing.

Upload: The first season of a new sci-fi comedy by Greg Daniels (The Office, Parks and Recreation) is about a future where people can “upload” themselves into a chosen afterlife. When Nathan (Robbie Amell) dies in a self-driving-car accident, he ends up in Lakeview—a luxurious digital afterlife—where he meets the alive Nora (Andy Allo), a customer service rep for the firm.

The Westworld season three finale airs at 9 p.m. on HBO, while Billions season five will premiere on Showtime at 9 p.m.

Seeking something animated? The second half of Rick and Morty season four returns Sunday, May 3, at 11:30 p.m. on Adult Swim.

For a little old-school fun, CBS is launching Sunday movie nights this weekend, starting with the classic Raiders of the Lost Ark at 8 p.m. ET.

Star Wars Day (May 4) will be in full force on Disney+ when Star Wars: The Rise of Skywalker hits the streaming service two months earlier than expected. But that’s not all—the final episode of Star Wars: The Clone Wars and Disney Gallery: The Mandalorian, a behind-the-scenes look at the live-action hit, will also be available to watch that day. May the fourth be with you, indeed.

For some non–Star Wars content, fans of Comedy Central’s Reno 911! can rejoice. A Quibi revival officially debuts on May 4.

Meanwhile, a new Jerry Seinfeld special—23 Hours to Kill—arrives May 5 on Netflix. The just-announced Michelle Obama documentary, Becoming, will be available to watch on May 6.

—Mike Schur talks Parks and Recreation coronavirus episode
—Star Wars: The Rise of Skywalker is coming to Disney+ two months early
—Ricky Gervais on releasing After Life season two in a global pandemic
—Chris Hemsworth calls Extraction the “most exhausting” shoot of his career
—Hollywood artists are creating PPE for the medical community
Follow Fortune on Flipboard to stay up-to-date on the latest news and analysis.