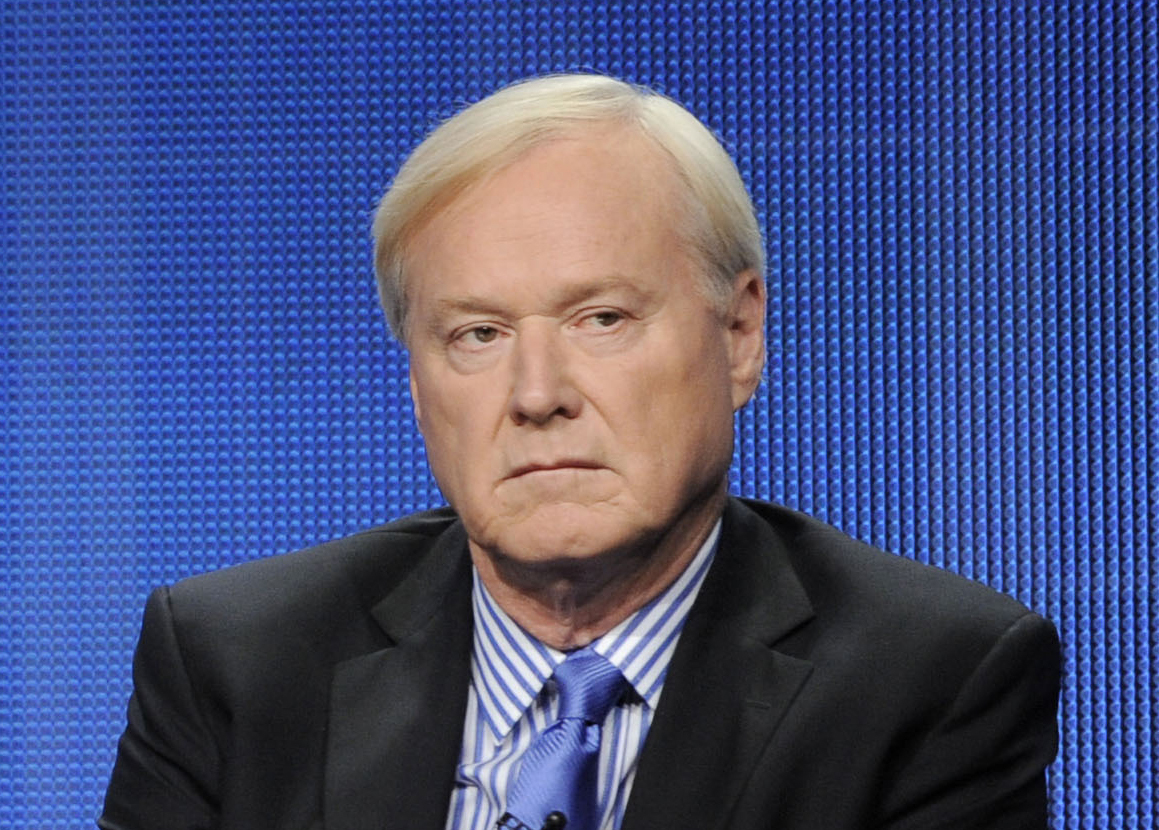 Longtime MSNBC host Chris Matthews abruptly retired from his “Hardball” show on Monday, apologizing for making inappropriate comments about women and following a brutal week where he also took heat from supporters of Bernie Sanders and Elizabeth Warren.

His exit came after a weekend of discussions with his bosses, three days after GQ ran a column by a freelance journalist about her “own sexist run-in” with Matthews in the makeup room before appearing on his show.

Matthews opened his program Monday with the announcement, talking in his familiar staccato style, that he was ending his run on the political talk show he started in 1997. After a commercial break, he was replaced in the anchor chair by a shaken Steve Kornacki.

“This is the last ‘Hardball’ on MSNBC, and obviously this isn’t for lack of interest in politics,” Matthews said.

He said that “compliments on a woman’s appearance that some men, including me, might have incorrectly thought were OK were never OK. Not then, and certainly not today, and for making such comments in the past, I’m sorry.”

The 74-year-old Matthews, who underwent prostate surgery last year, worked as a speechwriter for President Jimmy Carter and was top aide to House Speaker Thomas “Tip” O’Neill before turning to journalism as Washington bureau chief for the San Francisco Examiner. He had been talking to MSNBC management about retiring after the election, but he didn’t survive until Super Tuesday.

He apologized last Monday for likening Sanders’ win in the Nevada caucus two nights earlier to the Nazi takeover of France. On Friday’s show, he confused the identities of South Carolina Senate candidate Jaime Harrison and Sen. Tim Scott, both black men.

And he was criticized for an uncomfortable interview with Warren following the presidential debate, asking if she believed Mike Bloomberg was lying when he denied telling a pregnant female employee of his news company to terminate the pregnancy.

“Why would she lie?” Warren said.

In her first-person story GQ story released Friday, journalist Laura Bassett said Matthews behaved inappropriately toward her when she was a guest on his show in 2016.

In the makeup room prior to the show, Matthews looked at her and said “why haven’t I fallen in love with you yet?” she wrote.

“When I laughed nervously and said nothing, he followed up to the makeup artist. ‘Keep putting makeup on her, I’ll fall in love with her,’” Bassett wrote. “Another time, he stood between me and the mirror and complimented the red dress I was wearing for the segment. ‘You going out tonight?’ he asked.”

Bassett said she wrote about the encounter in a 2017 essay but didn’t name Matthews because she was afraid of network retaliation, adding, “I’m not anymore.”

It was noticed by outsiders when Matthews didn’t appear on MSNBC’s coverage of the South Carolina primary on Saturday night.

Crew members backstage at “Hardball” on Monday learned of their boss’ exit about an hour and a half before Matthews’ statement. There were audible gasps in the green room from guests waiting to go on for the first segment when they listened to the announcement the same time as viewers. Shortly after he made his statement, Matthews left the studio with his wife and family.

MSNBC said there will be rotating subs in the time slot before a permanent replacement is named for the host who has been a mainstay of the network’s lineup since two years after MSNBC launched.

Even before his last week, there was some discontent among Sanders supporters about Matthews’ lack of enthusiasm for their candidate, putting the news network that appeals to a liberal audience at odds with a potential liberal presidential nominee.

Kornacki, at the end of Monday’s show, said he watched the show as a teenager.

“Chris has plenty of intellect but he also was willing to wear his heart on his sleeve,” he said. “That’s what made him compelling viewing.”

“Chris Matthews is a friend of mine,” she wrote. “He and I have flirted unabashedly for 20 years. This is an atrocious end to a noble, happy-warrior career. I will continue to be his friend.”