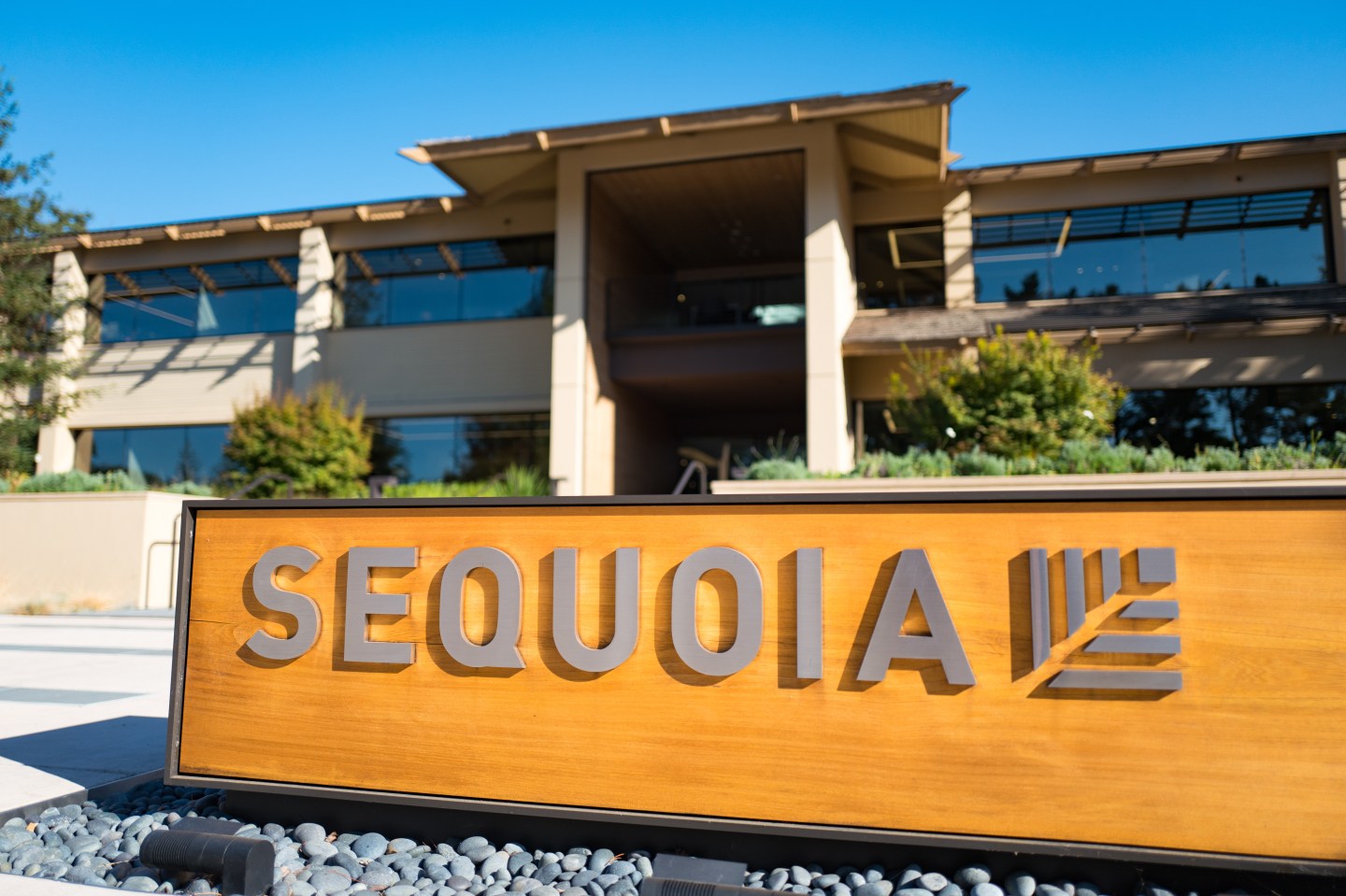 Sequoia Capital is among the venture capital firms that have added at least two female partners.
Smith Collection/Gado/Getty Images

The number of venture capital firms with two or more female partners doubled last year to 14%, suggesting a cultural change is under way in one of finance’s most intractable all-boys’ clubs.

Last year 52 women became partners or general partners at VC firms—a record, according to a soon-to-be-published study by All Raise, an advocacy group for women in venture capital and tech. The additions mark a significant shift as more firms add multiple women, helping address concerns of tokenism in an industry that is still overwhelmingly male dominated.

“When firms double down, they are making an investment,” said Pam Kostka, All Raise’s chief executive. “People declare this a done deal and it’s not.”

Since All Raise began tracking the numbers, the percentage of female decision makers in the venture industry has increased from 9% at the end of 2017, to 13% as of this month. The number of firms with zero women as partners is still a majority, however, despite some progress. At the end of 2018, 85% of firms did not have a single female partner. At the end of 2019, that number was 65%.

Several of the industry’s top firms have now added two or more women to their leadership teams. Sequoia Capital, Lightspeed Venture Partners and Andreessen Horowitz all have multiple female partners with the power to write checks and serve on startup boards.

Index Ventures—which has invested in companies including Adyen, Robinhood Markets, and Slack Technologies—will soon join that list. Index is expected to announce the promotion of Nina Achadjian from principal to partner on Friday.

Achadjian, a former Citigroup bond trader who did a two-year stint at Alphabet Google, joined Index as a principal in 2017. She built an investing thesis around enterprise software targeting small- and medium-sized businesses. She’ll join Sarah Cannon, who previously worked at Alphabet’s growth equity fund CapitalG, and who was Index’s first female partner.

Achadjian says while she supports women’s advancement in venture capital, she’s eager to move beyond the gender debate and focus only on performance. “What I really care about is investment returns,” she said.

The venture capital industry has met with both cultural and economic pressure to consider gender diversity. Morgan Stanley recently estimated that venture firms that fail to invest in women and other underrepresented minorities risk losing out on as much as $4 trillion. Meanwhile, more than 1,000 founders signed pledges to reject checks from investors if their teams are all male. Goldman Sachs Group Inc. last month announced it would no longer take companies public without at least one board director from an underrepresented group.

Still, some minority groups remain woefully underrepresented in venture capital and have made few gains in recent years. Of the 52 women who became venture partners in 2019, only one identifies as African American or Latina, according to All Raise. That’s in part due to the anemic entry rates of black and Latino people in the industry—respectively making up just 0.67% and 3.22% of new venture employees between 2010 and 2015.

“Venture capital is still a closed network, very much based on who you know,” said Kostka. “This is not a pipeline problem, this is about breaking people out of their existing circles.”

All Raise collaborated with PitchBook and Crunchbase to collect the data, focusing on venture funds based in the U.S. with $25 million or more assets under management. Corporate, life science and health-care funds were not included in the results.

—What you need to know about new IBM CEO Arvind Krishna
—Startup uses A.I. to identify molecules that could fight coronavirus
—Governments deploy surveillance tech to track coronavirus victims
—How marketers are increasingly using A.I. to persuade you to buy
—Predicting the biggest tech headlines of 2020