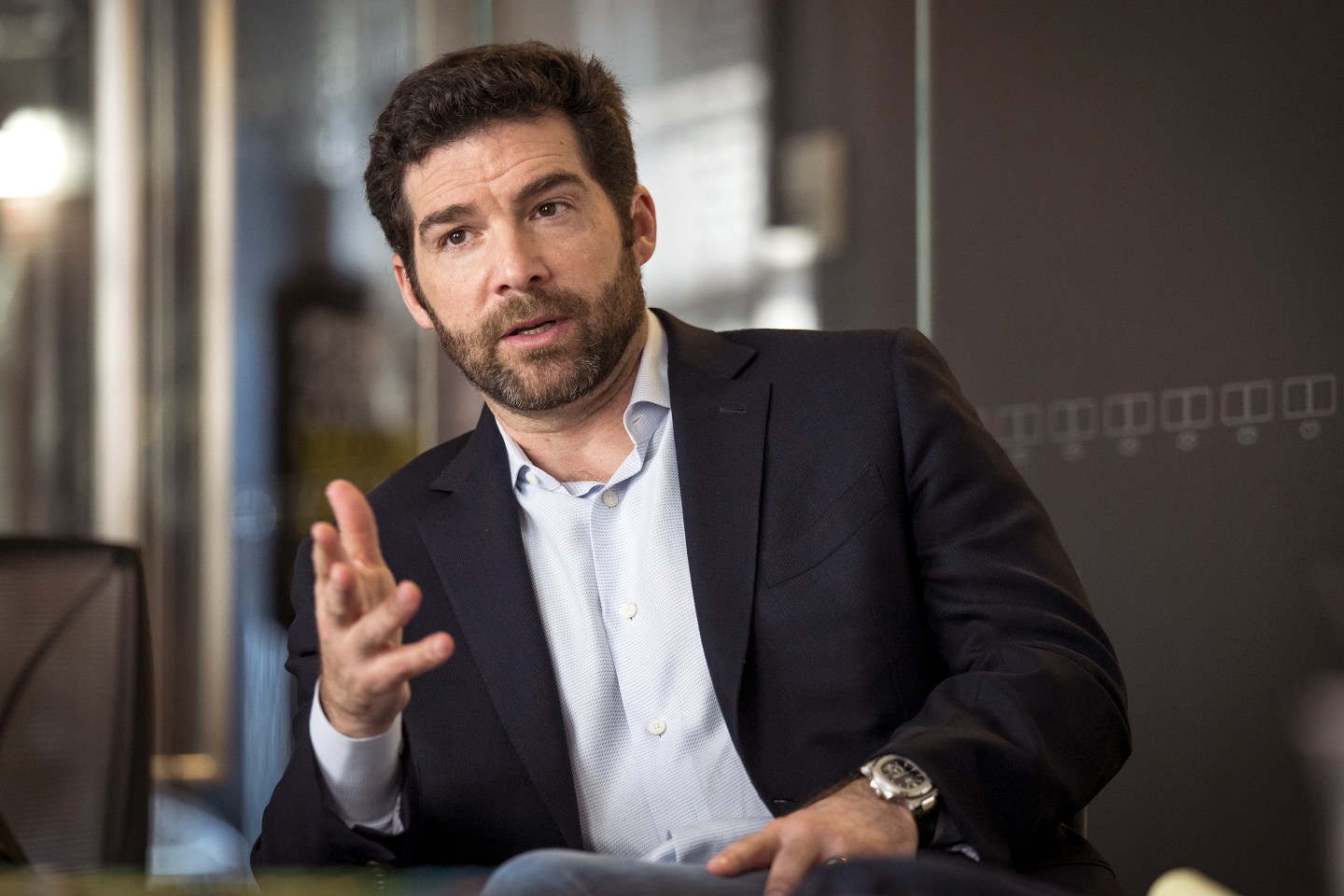 LinkedIn founder Reid Hoffman hired Weiner, 49, in 2008, and he, in turn, brought on Roslansky later that year. The two helped take the company from a basic job board where resumes were posted to a community that is a much bigger resource for employment opportunities. During Weiner’s tenure, LinkedIn’s revenue increased to more than $7.5 billion in the trailing 12 months from $78 million, the company said. Membership jumped to almost 675 million from 33 million. Weiner guided the company through its initial public offering and the acquisition by Microsoft for $26 billion in 2016.

“Despite the scale and impact we’ve achieved thus far, it still feels like in many respects we’re just getting started,” Weiner said in an email to employees posted on LinkedIn.

Roslansky has served in leadership roles in almost every part of the company’s business. He was instrumental in developing LinkedIn’s influencer program and publishing platform and was key to reshaping the consumer and enterprise applications into one ecosystem. Roslansky will report to Microsoft CEO Satya Nadella.

—What you need to know about new IBM CEO Arvind Krishna
—Coronavirus will take a bite out of Apple’s iPhone business. How big?
—Apple’s push into TV is “failing to resonate,” analyst says
—How marketers are increasingly using A.I. to persuade you to buy
—Predicting the biggest tech headlines of 2020