Walgreens will pay $7.5 million over phony pharmacist who filled 750,000 prescriptions 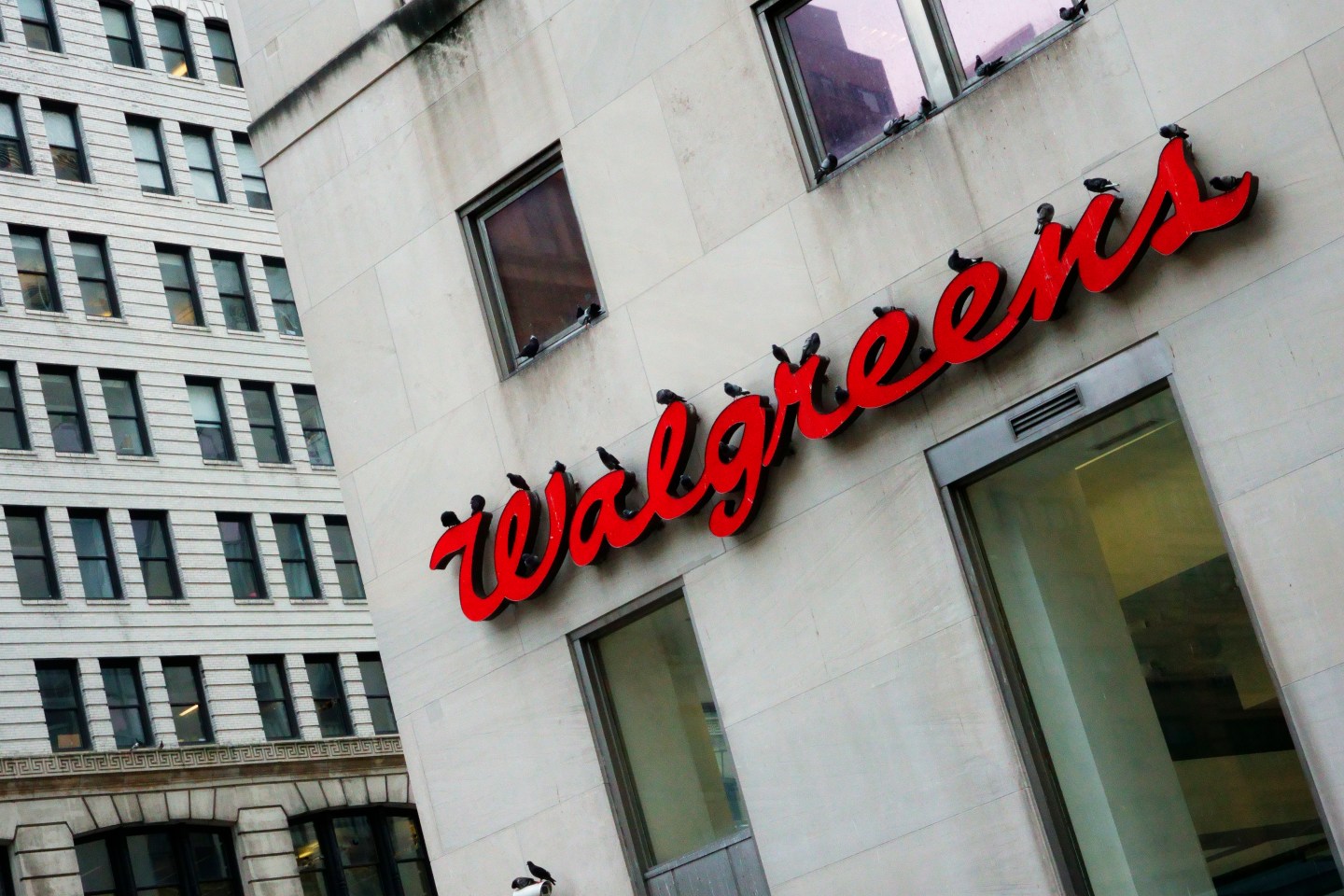 Walgreens will pay $7.5 million to settle with California authorities after an employee was criminally charged with impersonating a pharmacist and illegally filling more than 745,000 prescriptions in the San Francisco Bay Area.

Kim Thien Le has pleaded not guilty to felony impersonation charges. Prosecutors said that from late 2006 through 2017, Le used the license numbers of registered pharmacists in order to impersonate them and dispense prescriptions at Walgreens stores in Santa Clara and Alameda counties.

The prescriptions allegedly included more than 100,000 for opioids such as fentanyl, morphine and codeine.

Le herself didn’t have a pharmacist license, prosecutors said.

The district attorneys in both counties filed a consumer protection action against Walgreens. Prosecutors on Monday announced that the pharmacy giant agreed to settle. The company will pay $7.5 million in penalties, costs and remedial payments.

“The burden is on the company to make sure its employees are properly licensed and to complete a thorough background check,” Alameda County District Attorney Nancy O’Malley said in a news release announcing the settlement.

In a statement Monday, Walgreens said Le hasn’t worked for the company since 2017.

“Pharmacy quality and safety are top priorities, and upon learning of this issue, we undertook a re-verification of the licenses of all our pharmacists nationwide,” the statement said.

The complaint alleged Walgreens failed to vet Le thoroughly when it promoted her to positions requiring a license and failed to make sure that its internal systems were strong enough to prevent an employee from evading them.