Oscars to Go Host-less for Second Straight Year on ABC 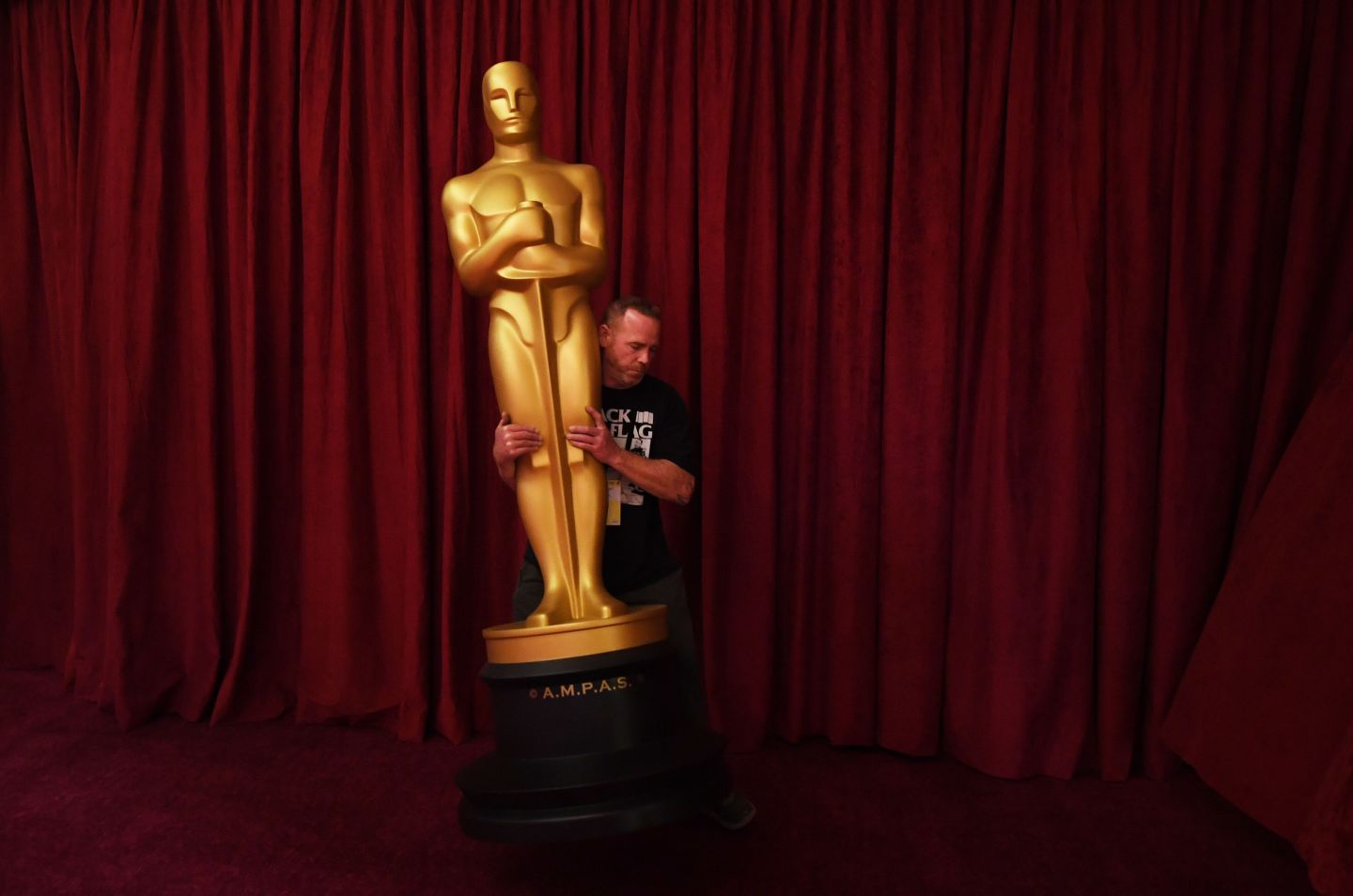 Workers set up an Oscars statue as preparations are made ahead of the 91st Annual Academy Awards at the Dolby Theatre in Hollywood, California on February 24, 2019. (Photo by Mark RALSTON / AFP) (Photo credit should read MARK RALSTON/AFP via Getty Images)
MARK RALSTON—AFP/Getty Images

The Oscars are going without a host again this year.

Last year’s ceremony attracted 29.6 million viewers, the second-smallest in Oscars history but 12% more than in 2018, which ended a four-year slide in viewership. Comedian Kevin Hart was originally announced as host, but he backed away when some anti-gay tweets he posted a decade ago resurfaced.

ABC and the Academy of Motion Picture Arts and Sciences agreed to go hostless for a second straight year, Burke said.

“We expect that we’re going to have a very commercial set of nominations,” Burke told a TV critics meeting Tuesday, “and a number of elements have come together that convinced us we’ll have a very entertaining show.”

Nominations will be announced on Monday.

Last year’s Emmy Awards also went without a host. ABC is televising this year’s ceremony on Sept. 20, and Burke was asked if she had any idea who might preside.

“Baby Yoda,” she joked, referring to the infant version of the “Star Wars” character that became an instant sensation on Disney Plus’ The Mandalorian.

—What a weird, wild Golden Globes tells us about this year’s Oscars—Inside 1917: Designing a World War I battlefield
—Greta Gerwig and cast reveal how they reinvented Little Women
—How Vevo’s artistic and scientific approach to music videos is paying off
—How Netflix transformed the peak TV terrain in the 2010s
Follow Fortune on Flipboard to stay up-to-date on the latest news and analysis.