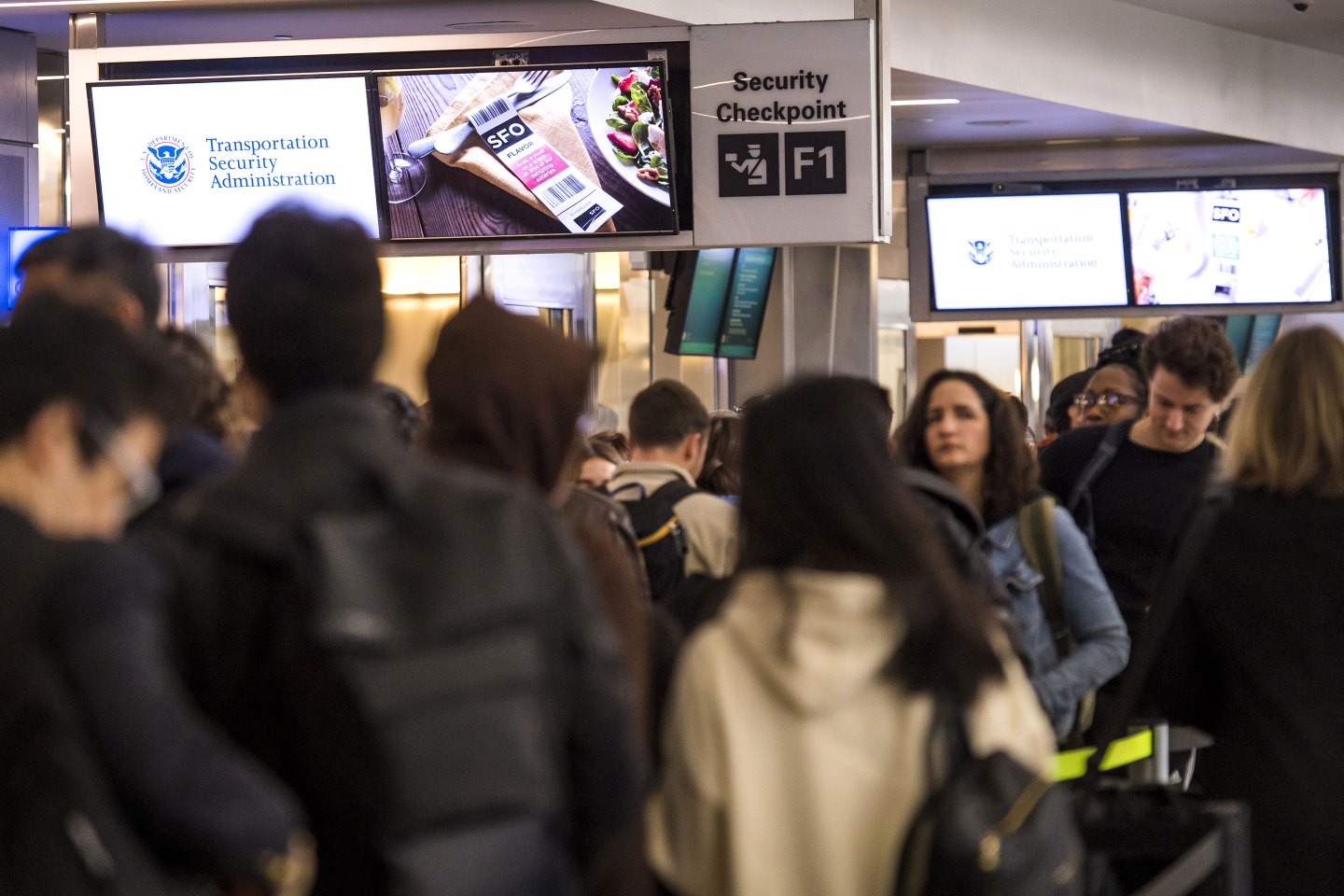 A federal judge is ordering the government to make changes to its watchlist of more than 1 million people whose inclusion marks them as known or suspected terrorists, but for now he’s giving the government latitude to propose the changes as it sees fit.

The order issued last week by U.S. District Judge Anthony Trenga in Alexandria falls short of what a Muslim civil rights group had hoped for when it won a ruling earlier this year that the secret list violates the constitutional rights of those placed on it.

The Council on American-Islamic Relations had asked Trenga to order specific, sweeping changes to the way the government places names on the list and providing a meaningful opportunity for those wrongly included to clear their names.

Instead, Trenga simply told the government to craft its own remedies to bring the list into compliance and to submit those proposals to him for review.

Trenga ordered the government to provide him a status report on its proposed revisions by early February.

Gadeir Abbas, a lawyer for the Council on American-Islamic Relations, said he has little hope that the government will on its own propose any meaningful changes.

“I don’t think there’s any doubt the government is going to take a cynical approach to any type of watchlist revision,” he said in a phone interview. “We expect the government will be focused on maintaining its illegal program.”

Still, he said, Trenga’s ruling holds some bright spots. Trenga indicated he will review the government’s proposals to gauge whether they fix the specific due process problems he outlined earlier in the year: that the government refuses to confirm whether individuals are on the watchlist, that those on the list lack an opportunity to rebut the negative information that led to their inclusion, and that if they request a review of their status they are unable to learn its outcome or make any meaningful appeal.

The watchlist, also known as the Terrorist Screening Database, is maintained by the FBI and shared with a variety of federal agencies. Customs officers have access to the list to check people coming into the country at border crossings, and aviation officials use the database to help form the no-fly list, which is a much smaller subset of the broader watchlist.

As of June 2017, approximately 1.16 million people were included on the watchlist, according to government documents filed in the lawsuit. In 2013, the number was only 680,000. The vast majority are foreigners, but according to the government, there are roughly 4,600 U.S. citizens and lawful permanent residents on the watchlist as of 2017.

CAIR filed the lawsuit on behalf of more than 20 Muslim plaintiffs who said they were wrongly placed on the list and called the government’s process for adding names overbroad and riddled with errors. The lawsuit argues that the watchlist does little to nothing to actually prevent terrorism, all while imposing a burden and suspicion on Muslims wrongly included on the list.

The suit was filed in 2016 and has exposed previously unknown details about the list and how it is disseminated. In particular, government lawyers acknowledged after years of denials that more than 500 private entities are given access to the list. Government lawyers describe those private agencies as “law enforcement adjacent” and include university police forces, and security forces and hospitals, railroads and even animal-welfare organizations.

The Justice Department and the FBI each declined comment Friday on Trenga’s ruling.