Where to Get the Best Travel Tuesday Deals 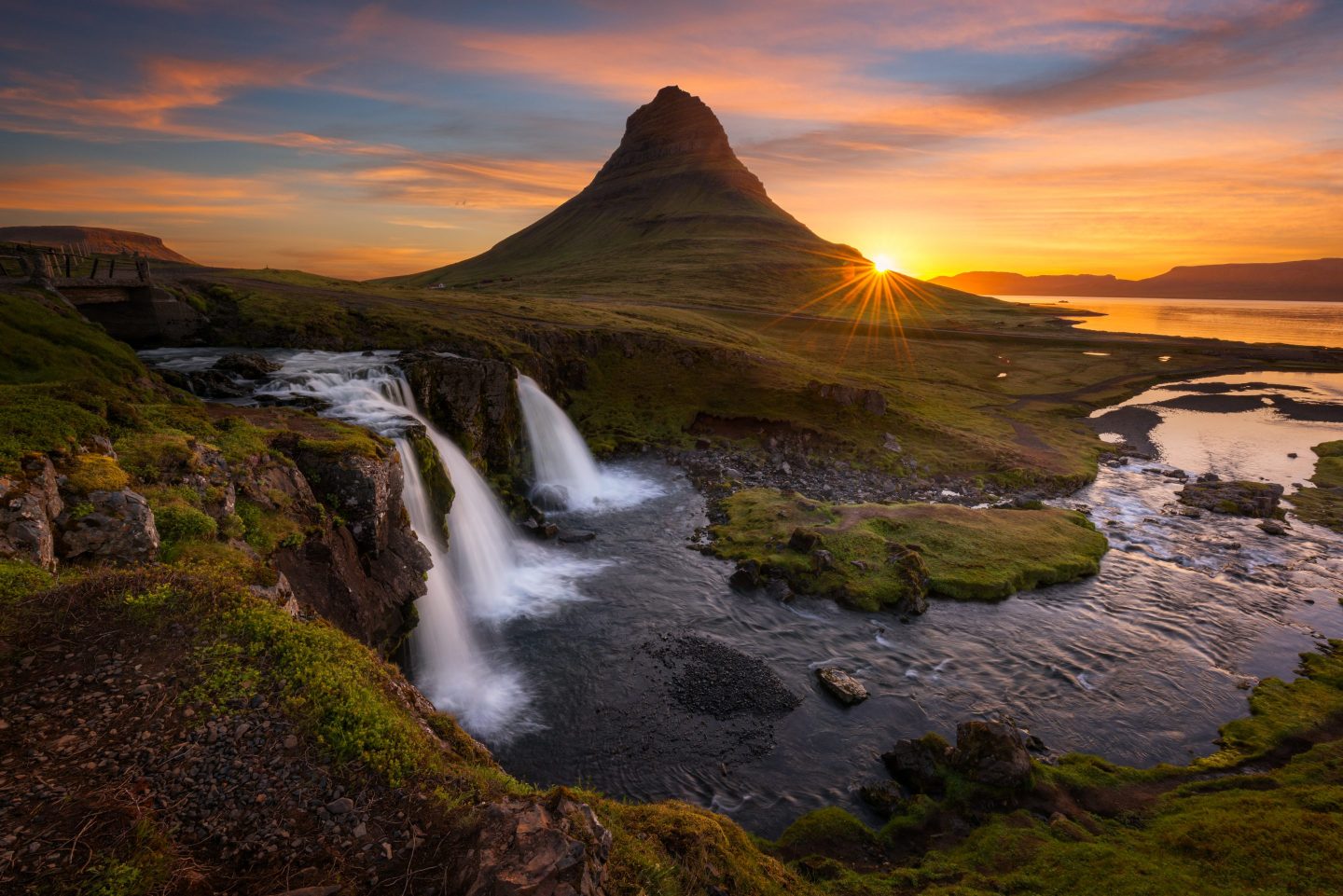 The midnight sun landscape of the most beautiful mountain in Iceland "Kirkjufell" (or Church mountain).
Getty Images

Black Friday has passed. Cyber Monday too. But you’ve probably noticed that travel deals from tour operators, hotels, cruises, and airlines are still popping up in your inbox. Here’s why and how to get the best deals on getaways for the cold days of winter and beyond.

Though many companies now run their sales from the night of Thanksgiving straight through to Tuesday, “Black Friday creep is starting to stretch the season,” says Julie Ramhold, consumer analyst at DealNews.com.

Your best bet for scoring a deal is to check the individual websites for cruise lines or tour operators you’re already interested in. Some will share their sale on sales outlets like Expedia and booking.com, but others only offer special rates on their website. It’s also worth checking the city’s tourism or convention and visitors bureau site if you have your eye on a new-to-you vacation spot as some post roundups from local businesses.

Expedition cruise ship line Hurtigruten is running their sale through December 4. Choose from deals on select trips to exotic destinations like Antarctica and Iceland, which are discounted up to 50%.

If you’re in the mood to explore Chicago, Dallas, or San Francisco, visit the Virgin Hotels website, currently offering 30% off as long as you book before January 2, 2020.

With shoppers conditioned to expect deals this time of year, some travel providers are upping their offers. The women-only tour company Wild Terrains took $150 off trips last year during its seasonal sale and is boosting the savings to $200 this year, through Tuesday.

A year’s worth of travel

Current deals can help you travel for months and months to come. Think expansively, like next summer’s vacation and next fall’s color tour. Hotels, cruises, and tour companies are generous with their holiday sales terms, often discounting rooms and trips throughout the year.

It bears thinking about why: Sales provide a company an early cash infusion. If you book a trip six months out, you’re still paying a deposit now. But a word of warning: some hotel deals are prepaid and non-refundable, so read the terms before you book.

Other deals work to fill in slack periods, so you may get a great deal in wine country before bud-break, not when the vines are green. In the case of the Borgata Hotel Casino & Spa in Atlantic City, grab a post-beach season room for just $69 a night. The deal, for rooms between January 2 and March 27, runs through late Tuesday.

Why airlines aren’t into Travel Tuesday

Airline tickets are the outliers among travel sales, both not as ubiquitous and often not as valuable. However, the airfare prediction app Hopper finds that Travel Deal Tuesday offers are available on 20% of domestic and international routes, with savings up to 40%, so it doesn’t hurt to surf. Hopper’s app will even watch a flight route for you and alert you when it’s the best time to book.

Why are the airlines so stingy? Analysts say the business model is different. While a toy retailer likely needs the holidays to make or break its year, airlines count on more consistent demand, offering specials when they find low passenger rates on specific routes, rather than trying to predict them for Tuesday’s sale.

“The sales will never be as dramatic with airlines as with other kinds of retailers,” says Seth Kaplan, airline expert and host of the podcast Airlines Confidential.

If you’re thinking of a long-haul trip, however, Tuesday is a good day to shop. Aer Lingus has a “Black Flyday” sale at $100 off roundtrip economy fares on flights between North America and Europe through December 3. Fiji Airways is selling flights between the U.S. and Australia, New Zealand, and Fiji from $838 through Tuesday. Emirates is listing roundtrip flights to Milan from the U.S. at $449 through Wednesday. And LOT Polish Airlines is offering a deal a day—think $549 roundtrip to Warsaw—through December.

More on holiday shopping from Fortune:

—Give these world-class experiences as gifts this holiday season
—Tiny tech gadgets great for stocking stuffers
—Travel must-haves to give your favorite globe-trotters
—The best books to gift people you know well—and people you don’t
—Must-have luxury items for everyone in your life
Get up to speed on your morning commute with Fortune’s CEO Daily newsletter.