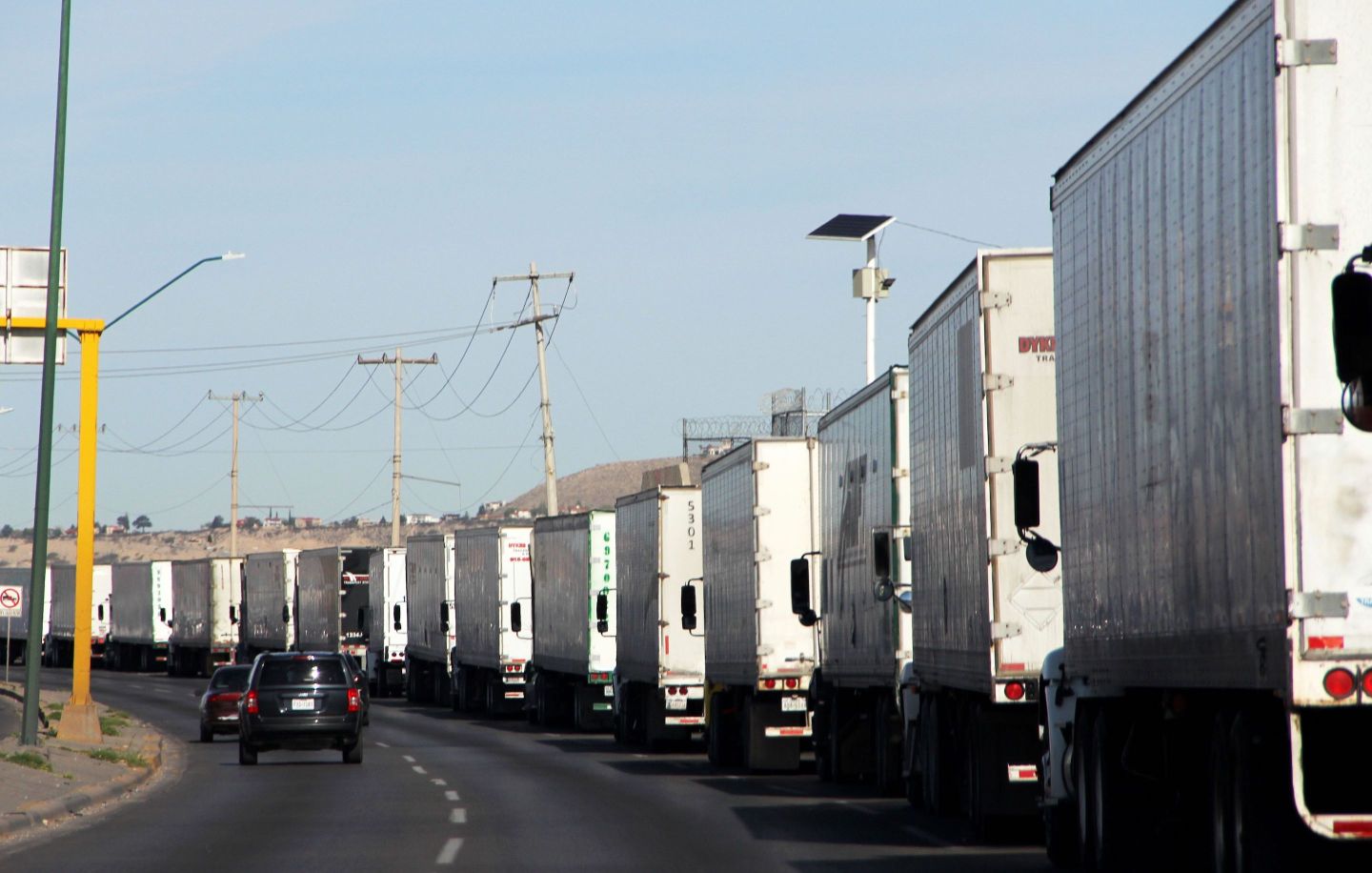 House Speaker Nancy Pelosi says she’s aiming to have the stalled U.S.-Mexico-Canada free trade agreement approved by House this year, a sign that negotiations with the Trump administration on changes sought by Democrats are close to wrapping up.

“I would like to see it done this year. That would be my goal,” Pelosi said Thursday, adding she believes an agreement is “imminent.”

She said talks with U.S. Trade Representative Robert Lighthizer on the replacement for the 25-year-old NAFTA—the North American Trade Agreement—are “in a good place,” on the core issues of labor rights, drug prices, environmental protections, and enforcement. She said she hopes the Senate would move quickly on it after the House passes the implementing bill.

House Democrats plan to meet to discuss the USMCA, as well as infrastructure and the state of the economy, later Thursday. (Click here to read an analysis of the USMCA by the Congressional Research Service).

House Ways and Means Chairman Richard Neal told reporters he and Pelosi plan to speak with Lighthizer by telephone Thursday.

“There is a series of issues that are still a bit elusive,” he said. “I wouldn’t say it is going to be today” that they finalize a deal. (Read a copy of the International Trade Commission’s report on the expected impact of the USMCA.)

Neal said he believes the AFL-CIO will support the compromise.