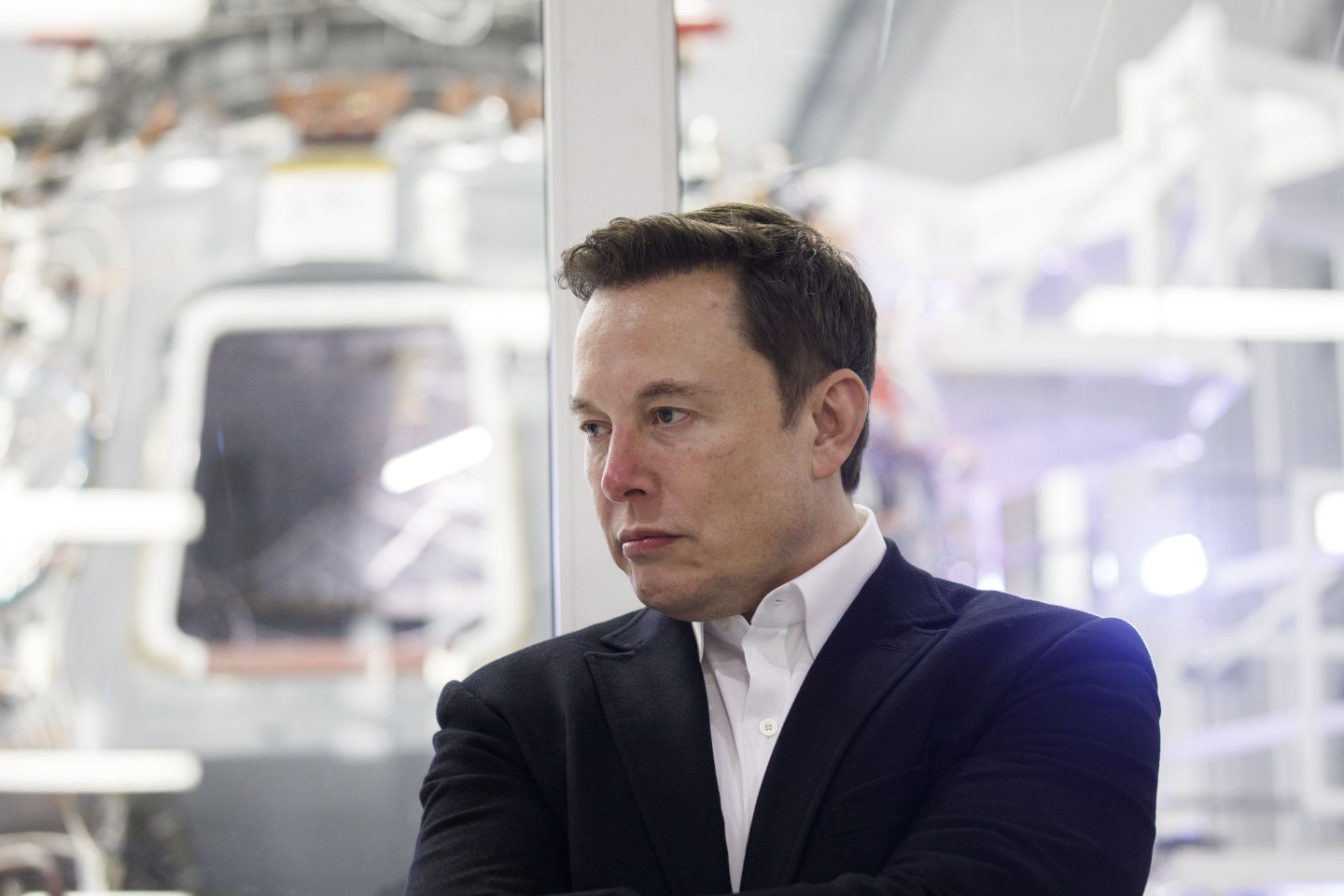 Elon Musk will be in court this December fighting a defamation suit from the British cave rescue diver he referred to as “pedo guy” last summer in the rescue of a Thai soccer team from a flooded cave.

A judge in Los Angeles has once again refused to dismiss the case from caver Vernon Unsworth. The exchange started after Unsworth dismissed Musk’s dispatch of a mini-submarine to Thailand as a “PR stunt”.

Neither side was especially polite. Unsworth, in a CNN interview, said Musk could “stick his submarine where it hurts.” That prompted a Tweet storm by Musk, which ended in “Sorry pedo guy, you really did ask for it.” The tweet has since been deleted and Musk has apologized. A month later, though, Musk called Unsworth a “child rapist” in an email to BuzzFeed reporter Ryan Mac, adding “I fucking hope he sues me”. That email has become part of the case as well.

Musk has since insisted the “pedo guy” was not meant to imply pedophilia, but is a South African insult.

“Pedo guy” is a “common insult used in South Africa when I was growing up,” the Space-X and Tesla founder said in a court document. “It is synonymous with ‘creepy old man’ and is used to insult a person’s appearance and demeanor, not accuse a person of acts of pedophilia.”

In his email with Mac, though, Musk said he’d hired a private investigator who found that Unsworth had married a 12-year old in Thailand. Unsworth says he met his wife in London, at the age of 32.