How to Choose the Right Health Plan 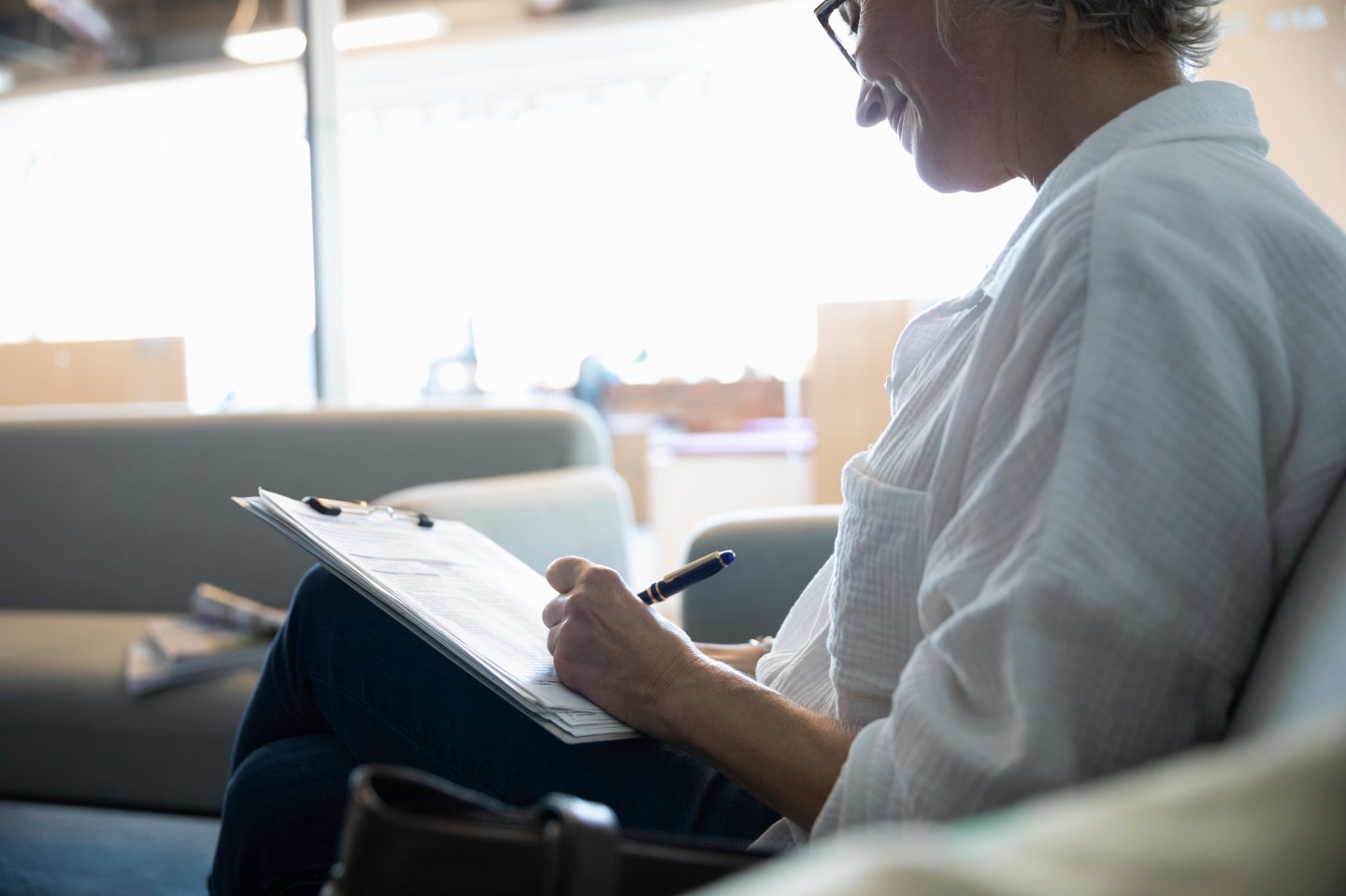 When we’re given a choice about our health care plans, we often choose badly.

In one study, more than 80% of the employees at a Fortune 100 company picked the wrong plans, often choosing low-deductible options that ultimately cost them more. Another study found that inertia — sticking with the same plan, rather than evaluating the options each year and choosing a better one — cost workers an average $2,032 annually.

These findings shouldn’t surprise anyone who has tried to compare multiple health insurance plans offered by an employer, an Affordable Care Act marketplace or insurers with coverage that supplements Medicare.

There are simply too many moving parts: what you pay each month (your premium), how much you have to pay before insurance picks up a larger share of the cost (your deductible), and the limit on how much you’ll pay in a year (your maximum out-of-pocket), for starters. There’s also how much you’ll owe for each doctor’s visit, test or prescription, which could be a flat amount (your co-pay) or a percentage (your co-insurance), or both. These amounts can vary not just by insurance plan, but also by the types of medical service you get, with different amounts for hospital stays, lab work, preventive care and so on. Which prescription drugs are covered varies from plan to plan and from year to year. So does the list of medical providers who are considered “in-network.”

But we owe it to our health and wallets to make the best choices we can during open enrollment. The following steps won’t guarantee you’ll pick the best plan, but they may help you avoid the worst.

Match your consumption to your deductible

Parents of young children or people who have chronic health conditions often spend so much on care that they can easily meet a higher deductible, McClanahan says. Many high-deductible plans (those with deductibles in 2020 of at least $1,400 for individuals or $2,800 for families) qualify for tax-advantaged health savings accounts, as well.

These plans aren’t a good fit, however, for people who would put off necessary care rather than pay out of pocket. If you don’t have enough savings to cover medical costs until the deductible is satisfied, consider spending more for a lower-deductible plan.
Just don’t pay an extra $500 to lower your deductible by $250, as many people did in that first study. If you’re allowed to choose different deductibles for the same plan, multiply the difference in premiums by 12 to get your yearly cost and compare that to the difference in deductibles.

If you have physicians and specialists you prefer, call their offices to ask if they are in the network of the plans you’re considering. It’s important to ask “Are you in network?” rather than “Do you take this insurance?” A provider who’s not in the network may be willing to bill your insurer, but you’ll typically pay a (much) larger share of the cost.

Do the ‘worse case scenario’ math

Some employers offer software that allows workers to upload their claims history from the past year and uses that to recommend a health care plan. I wish that were available to everyone. The closest I’ve seen is HealthSherpa, which helps people winnow their ACA marketplace options based on how they generally use health care.

The plan that may have been a good fit for your past claims, though, may not be the best choice for the future — especially if you become seriously ill or injured. To protect against worst-case scenarios, you also need to consider the “out-of-pocket” limits. These are the maximum amounts you’d have to pay in addition to your premiums. Out-of-pocket limits typically range from $2,000 to $6,000, although there may be different maximums for in-network versus out-of-network costs, and not all policies have these caps.

Some plans give you only a small break in premiums while exposing you to much larger potential costs, says Alan Silver, senior director of benefits delivery and administration at Willis Towers Watson, a benefits consultant.

Before signing up for any policy, add your annual premiums to the out-of-pocket limit to see the potential costs you could face. If the total scares you, look for a plan with a limit that lets you sleep at night.

This column was provided to The Associated Press by the personal finance website NerdWallet. Liz Weston is a columnist at NerdWallet, a certified financial planner and author of “Your Credit Score.”