Bel-Air Home Lists for $225 Million, Making It the Most Expensive in America 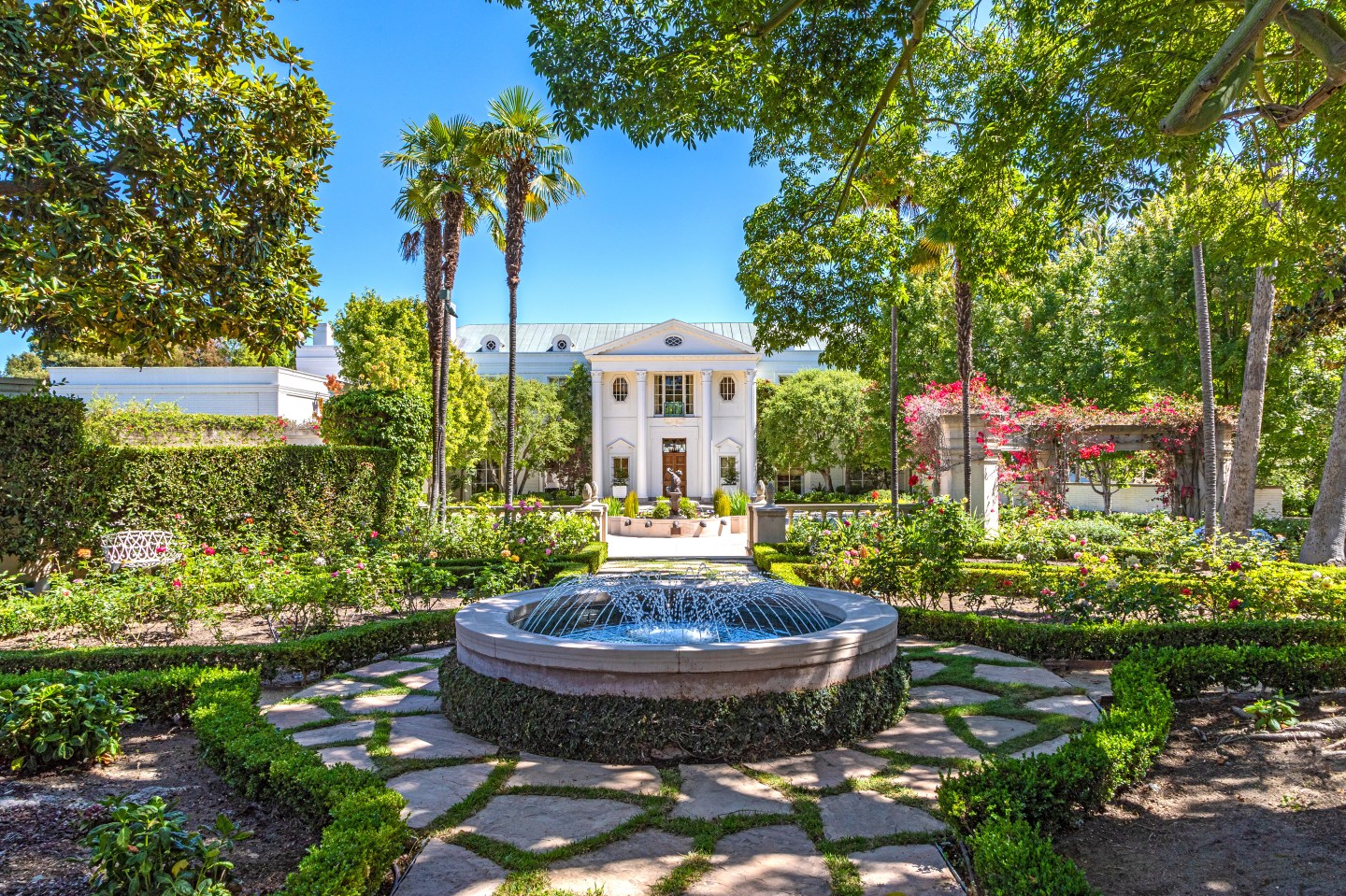 Financier and philanthropist Gary Winnick has listed his Bel-Air home for $225 million, the highest price for any residential property in the United States.

The 40,000 square foot mansion, built in the 1930s and sitting on 8 acres above the Bel-Air Country Club, is better known as Casa Encantada. It has an eye-popping 60 rooms, each with a city, ocean or garden view and, a real rarity in Los Angeles, no neighbors.

Winnick paid $94 million for it in 2000, at the time that was the most ever paid for a home. After taking possession, he and his wife hired a team of 250 who spent two years on a museum-quality restoration of the property.

There’s plenty of history there. Built in 1938 with custom-made furniture, carpets, and fabrics, it was purchased in 1950 by hotel magnate Conrad Hilton for the bargain basement price of $225,000, using it to host presidents and Hollywood’s biggest stars.

The entry hall welcomes visitors with 18-foot ceilings that lead to a luxurious reception hall, dining room and living spaces. Other features include a pool house with a professional screening room and formal bar, a lighted tennis court, basketball court, a full guest house, multiple greenhouses and Koi ponds.

Wrapping your head around $225 million can be tough, even with luxury real estate. To put it in perspective, that’s the same price a British retailer paid to acquire Brooks Brothers in 2001 and how much Lucky Brand Jeans sold for in 2013. For further perspective, the most expensive home ever to have sold in the country these days was the former Aaron Spelling estate in Holmby Hills, which sold for $120 million in July.