Giving a Speech? Why the First 15 Seconds Matter Most 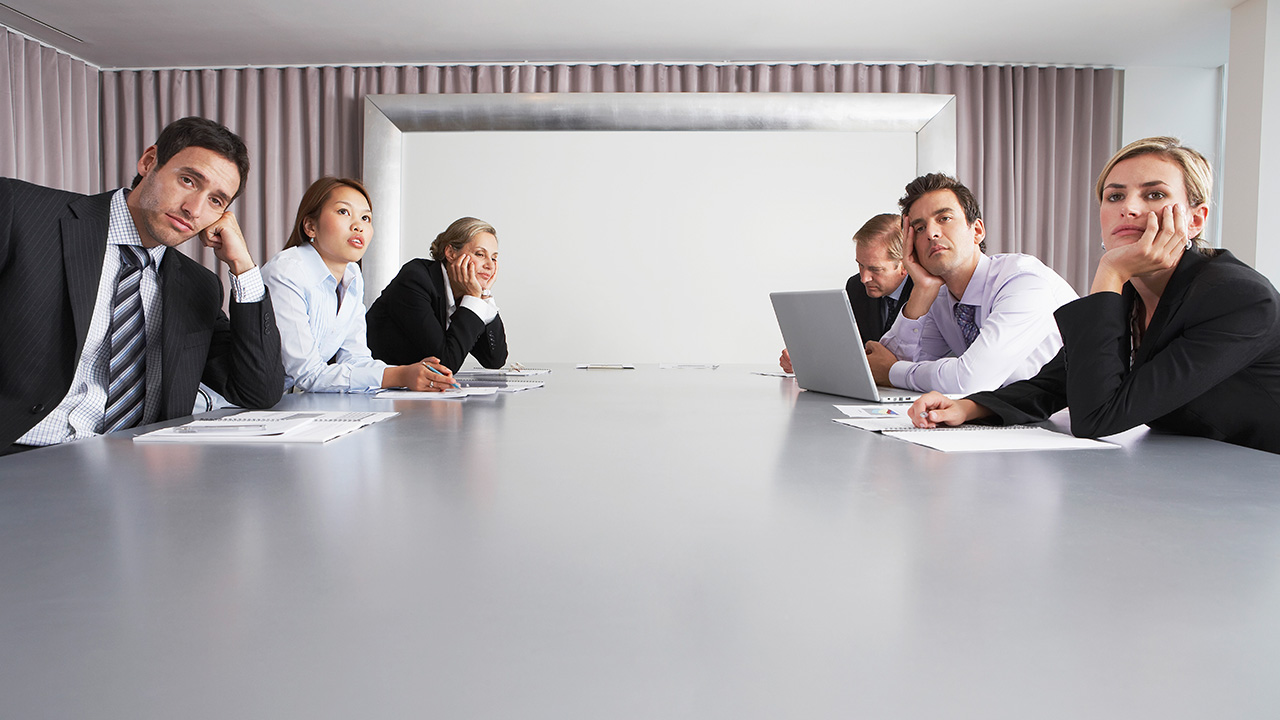 So there you are, up onstage in front of an audience of dozens or even hundreds, hoping fervently that you don’t look as nervous as you are. Everyone in the room has an endless to-do list and too much on their minds, and the ones who aren’t talking into their phones are texting. How do you grab their attention—and, even trickier, hold on to it?

“An audience forms its impression of you in just fifteen seconds,” says seasoned executive communications coach Neil Gordon. That quarter of a minute, as soon as you open your mouth, can make or break your whole presentation. “What keeps people listening and engaged is curiosity about what’s coming next, and that suspense is at its peak right at the start,” Gordon explains. “It can be a powerful tool. Don’t waste it.”

Unfortunately, most of us do. Take, for instance, a typical speech at a conference or other gathering. The speaker is an illustrious person and, although he or she may need no introduction (as the popular cliche goes), he or she usually gets one anyway. If the speaker happens to be you, “the biggest mistake you can make is to spend the next fifteen seconds, or even longer, thanking the person who introduced you, and the audience for their time, and saying how glad you are to be there,” Gordon says.

People do that, of course, because they want to come across as courteous and friendly. The problem, by Gordon’s lights, is that everyone’s heard it before —possibly many, many times. “It’s such a predictable start that your audience will just tune you out and go back to checking their email,” he points out. “You’ve squandered the suspense.”

Eek. So how do you make the most of those crucial fifteen seconds? Smile and nod briefly at the person who introduced you, take a beat and a deep breath, and “launch right into the most compelling part of your talk,” Gordon advises. If you’re not sure which part that is, he adds, think of it from the audience’s point of view. “People operate on self-interest, and they’re most likely to listen closely, and remember you and what you said, if you address what concerns them most,” he notes. “So start there. You can add your own perspective later.”

Gordon, many of whose clients have doubled their speaking fees by following his advice, has a few more tips for inexperienced speech-makers. First, when planning what you’re going to say, be realistic about what to include and what to leave out. “People often think, the more data they put into a speech, the better,” notes Gordon. “But everyone has so much information thrown at them every day already, and attention spans are so strained, that you really can’t cram seven or eight big points into a 45-minute speech if you want people to keep listening.”

Instead, he says, “distill your most important point down to one big idea. I call it the silver bullet. Convey your main idea in one powerful sentence.” Gordon did a detailed analysis of TED speakers’ presentations and found that 46 out of the 50 most popular (that is, most replayed on YouTube) do this. It is one of the TED speakers’ strategies most often used in workplaces, too. “The hard part sometimes is identifying that one idea,” he acknowledges. “It may not be what you think it is, at first.” If not, keep thinking. Ideally, the silver bullet is “a single insight that will make your audience think differently than before,” Gordon says, adding that The Art of War by Sun Tzu is packed with pithy one-sentence silver bullets, like “All war is deception.”

Let’s say your presentation is instructional: you’re teaching your team how to use, for instance, new software designed to boost efficiency. You could, of course, launch right into how it works, how to use it, and what to do if something goes haywire. A more effective approach: “Begin by talking about the problem the software is intended to solve, why the old way wasn’t working, and especially how this software is going to make everyone’s day a little better,” Gordon recommends. “Once you’ve told people why they need to learn something, they’re much more receptive to it, and far more likely to remember it.”

If the idea of talking to a big group, no matter the context, gives you a serious case of the heebie-jeebies, you’re not alone. Gordon says most of his clients —even relatively experienced speakers— suffer some anxiety. “They see celebrities like Tony Robbins who are dripping with charisma, and tell me that they themselves just haven’t got the ‘right personality’ to be a compelling speaker,” Gordon says.

Not so, he adds. “Keep in mind that, no matter how introverted you are, or how anxious you are at first, your goal is to help your audience get a little closer to achieving their goals. Any personality can do it.” Good to know.

—How “recession-proof” is your job?
—How the World’s Best Workplaces create a great global culture
—10 questions to ask in a job interview to really stand out
—If you want a higher paying job, the time to quit is now

—5 proven ways to decrease stress at work
Get Fortune’s RaceAhead newsletter for sharp insights on corporate culture and diversity.