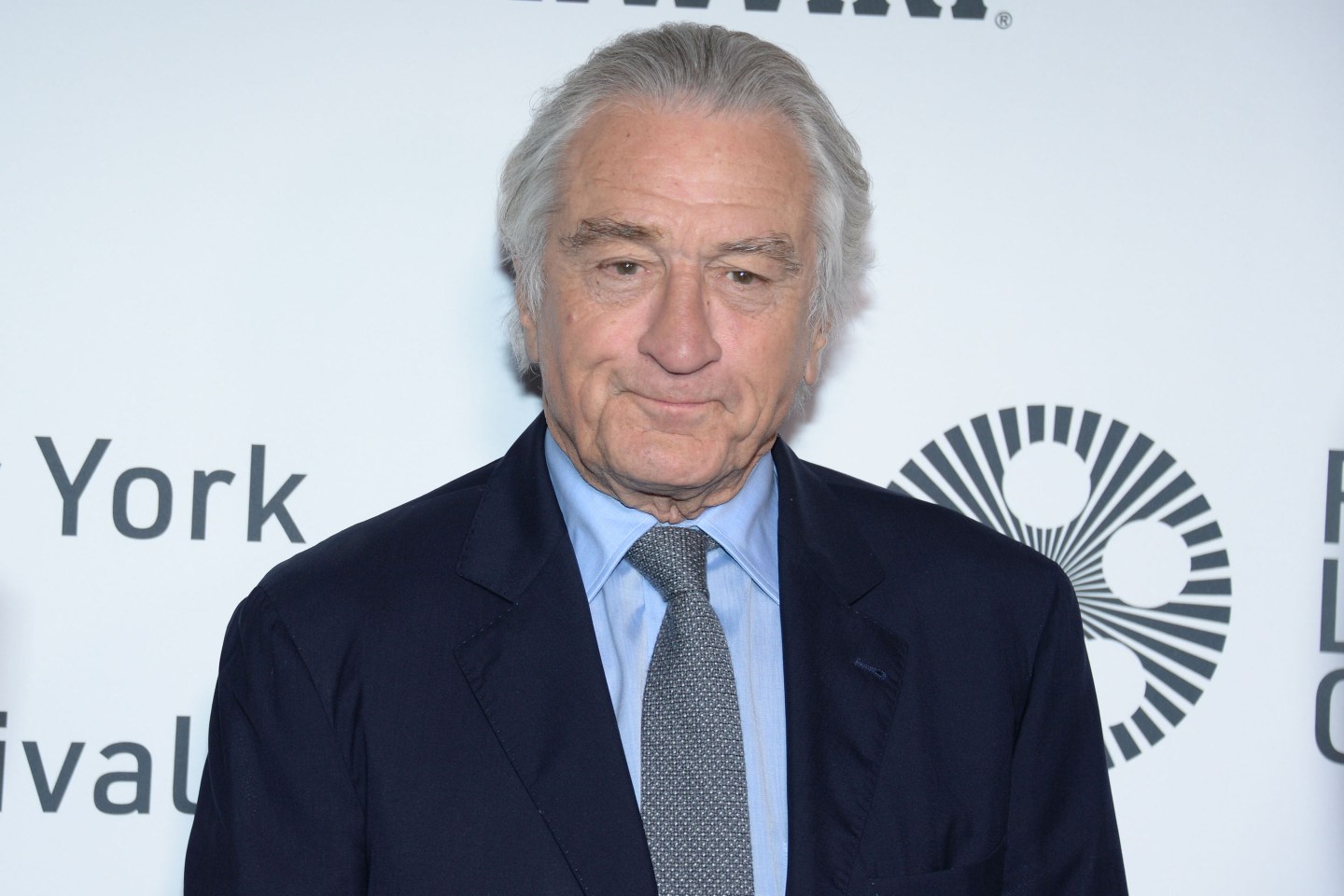 Robert De Niro has found himself in a real-life court drama, trading dueling lawsuits with his former assistant after their decade-long working relationship went dreadfully sour.

He’s accusing her of misappropriating money. She says he subjected her to sexist and harassing comments.

Robinson, who’s 37, said she endured years of gender discrimination and harassment as De Niro made sexually charged comments, was verbally abusive and treated her as his “office wife” while she was an executive assistant and eventual Vice President of Production and Finance.

According to the lawsuit, he sometimes directed Robinson to scratch his back, button his shirts, fix his collars, tie his ties and wake him up when he was in bed after hiring her in 2008 when she was 25 and aspiring to a career in the entertainment industry.

“De Niro would unleash tirades against Ms. Robinson _ often while he was intoxicated _ in which he denigrated, berated, bullied, and hurled expletives at her,” the lawsuit said. “De Niro made vulgar, inappropriate, and gendered comments to Ms. Robinson. He would joke with Ms. Robinson about his Viagra prescription.”

The lawsuit included a link to a profanity-laced voicemail message De Niro once left Robinson in which he called her a “spoiled brat.”

Canal’s lawsuit alleged Robinson misappropriated hundreds of thousands of dollars, converted millions of the company’s frequent flyer miles for her personal use, paid herself from Canal’s petty cash account for personal and luxury items and “loafed during working hours, binge-watching astounding hours of TV shows on Netflix.”

It said the company “seeks economic damages from a disloyal employee who, despite being in a trusted position, repeatedly and methodically abused her position to misappropriate her employer’s funds and property for her personal gain.”

Robinson countered in her lawsuit that the lawsuit against her was retaliatory because it was filed after she had resigned and informed De Niro’s lawyer that she was considering a lawsuit to address De Niro’s gender discrimination and wage violations.

“The lawsuit is replete with ‘clickbait’ allegations that falsely characterize Ms. Robinson as a loafer, a thief, and a miscreant. Now, when her name is Googled, these allegations pop up on the screen. The results have been devastating to Ms. Robinson. Her reputation and her career have been destroyed,” her lawsuit said.