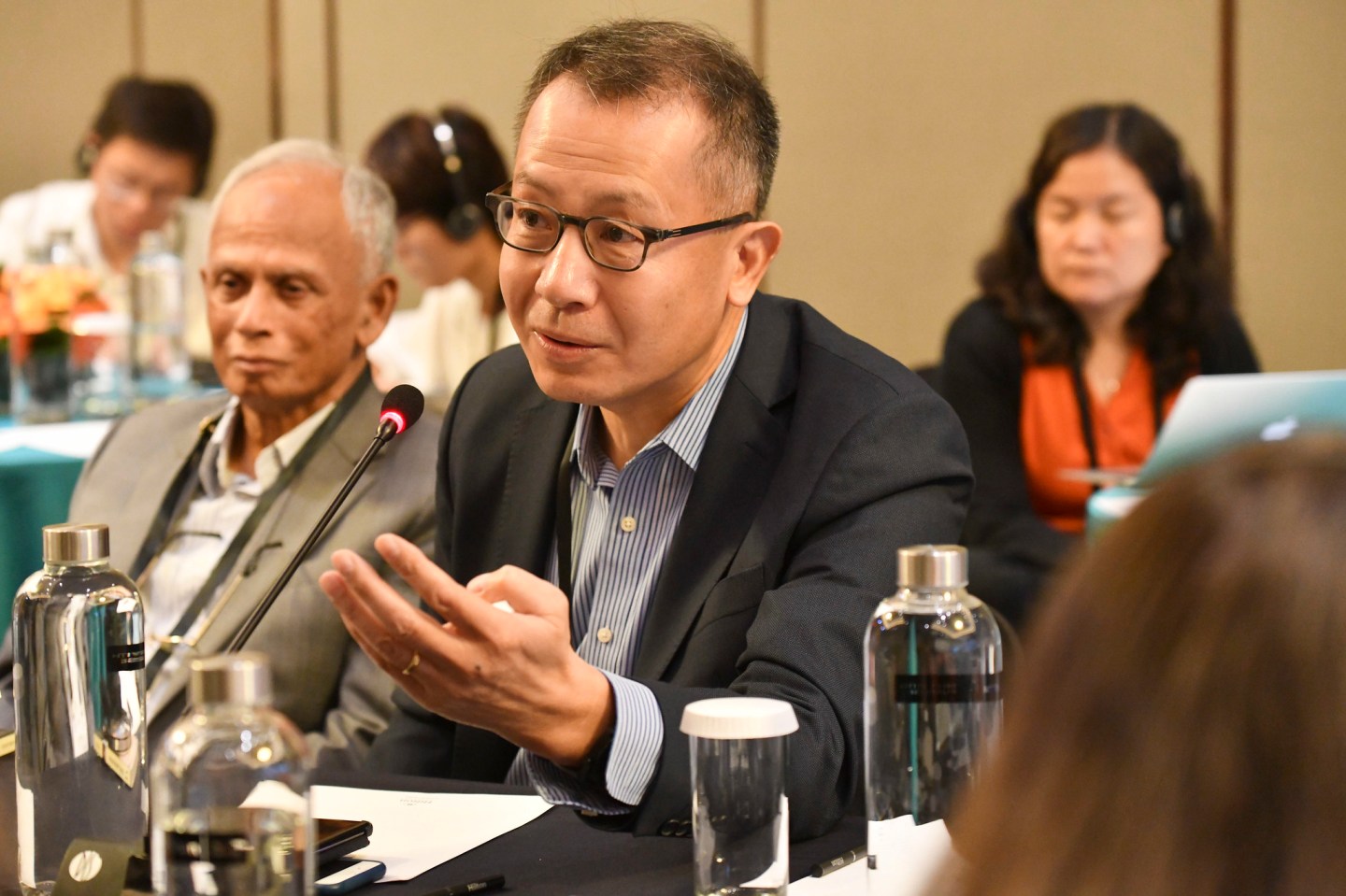 What is more important for China’s Belt and Road Initiative: providing energy security in developing countries—or cutting out coal?

That question was at the heart of a roundtable Friday at Fortune’s Global Sustainability Forum in Yunnan, China. On the one hand, the Belt and Road Initiative represents an umbrella of infrastructure projects with an estimated $2 trillion in funding largely from Chinese banks for major investment projects in developing countries—including coal-fired power plants.

On the other, there’s the protection of the environment in those regions—and the push to eliminate coal completely from the energy system.

“My opinion is very clear, which is that the [Belt and Road Initiative]—from an environmental perspective—represents both probably the biggest challenge but also maybe the biggest opportunity,” said Zhang Jianyu, vice president and chief China representative at the Environmental Defense Fund.

But it was also clear that the scale of the infrastructure projects, including coal energy, does pit economic growth for developing countries against environmental goals.

“How do we supply modern energy supplies, to make life better, while also protecting the environment?” said Cai Jinyong, a partner at Global Infrastructure Partners, and former CEO of the International Finance Corporation.

Developed countries achieved growth through coal-fired energy, and many still rely on it, he said. Developing countries deserve the same chance to have energy security, even if it comes through coal.

“You cannot have only solar to power a country,” he said. “Trying to prevent every developed country from doing coal-fired is not practical, and it’s not fair either.”