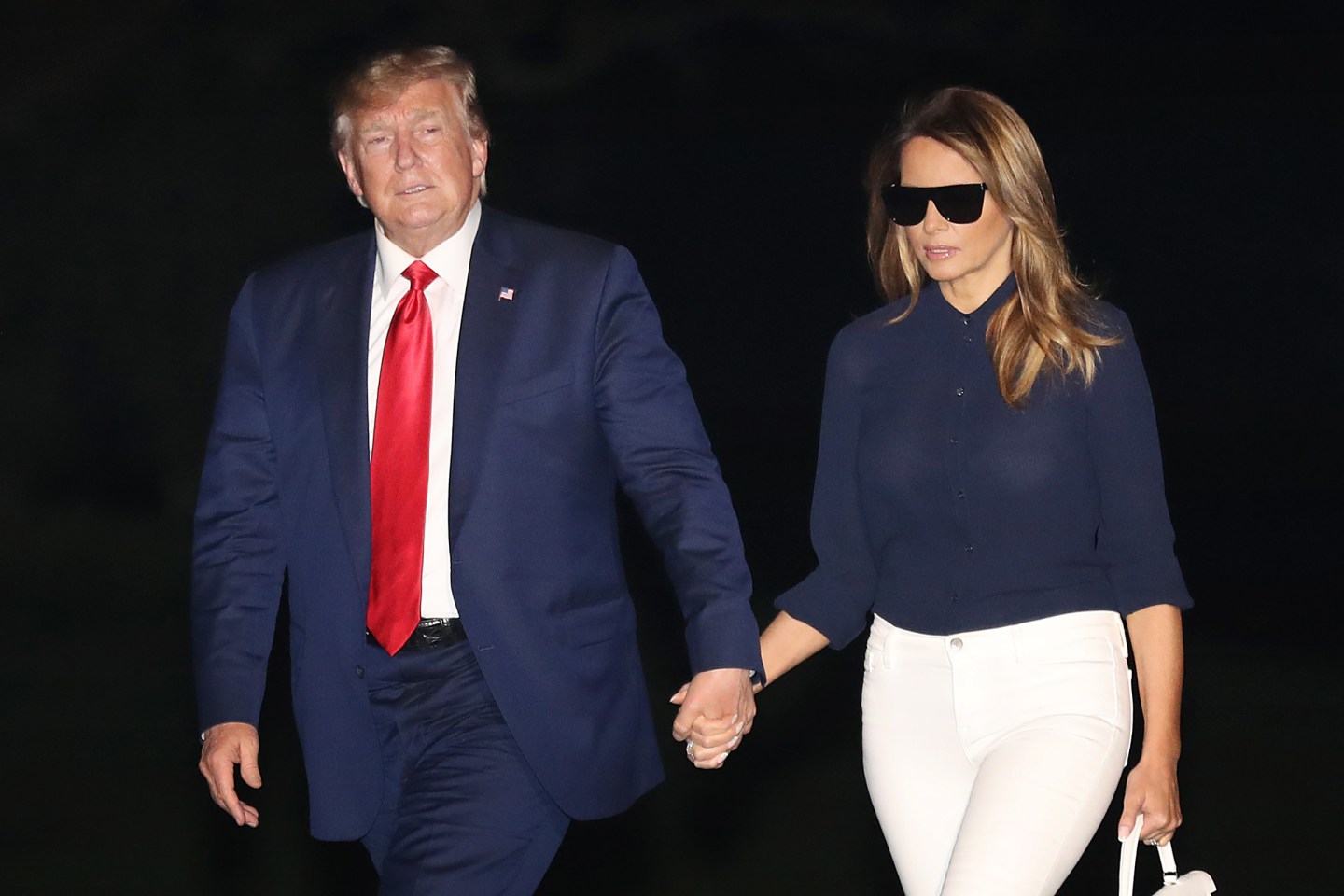 The White House is clarifying comments made by President Donald Trump during a news conference in France. He had said “the first lady has gotten to know” Kim and likely agrees he’s “a man with a country that has tremendous potential.”

Press secretary Stephanie Grisham says in a statement from aboard Air Force One that the president “confides in his wife on many issues including the detailed elements of his strong relationship with Chairman Kim — and while the First Lady hasn’t met him, the President feels like she’s gotten to know him too.”

—Will gaffes hurt Biden’s chances of a 2020 win? Strategists are divided
—These are the 2020 senate races to watch
—What is BDS? Boycott, Divestment, and Sanctions explained
—When does Congress reconvene? August recess, explained
—Trump thinks he is winning the trade war, but the data tell a different story
Get up to speed on your morning commute with Fortune’s CEO Daily newsletter.