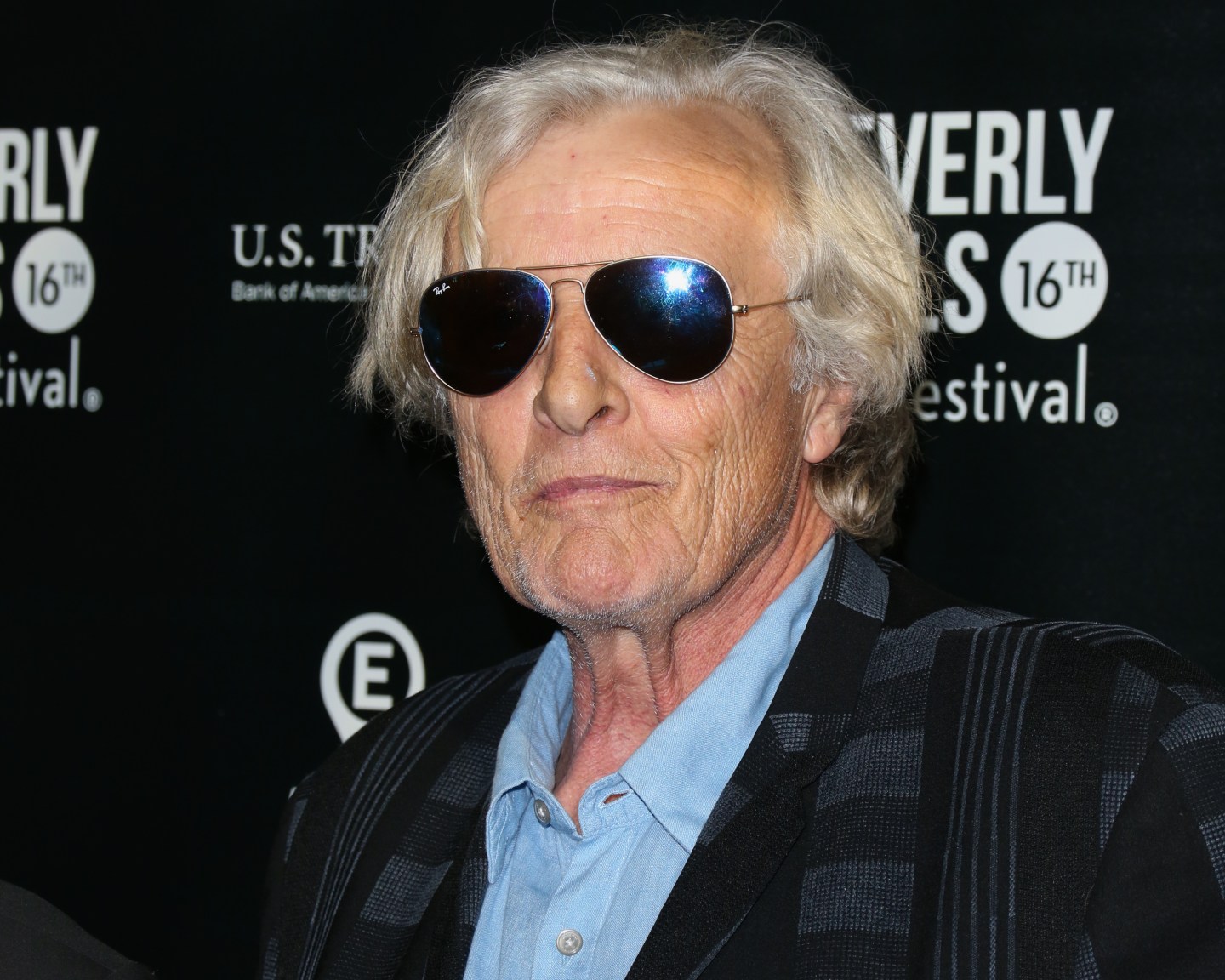 Dutch film actor Rutger Hauer, who specialized in menacing roles, including a memorable turn as a murderous android in “Blade Runner” opposite Harrison Ford, has died. He was 75.

Hauer’s agent, Steve Kenis, says the actor died July 19 at his home in the Netherlands.

Hauer’s roles included a terrorist in “Nighthawks” with Sylvester Stallone, Cardinal Roark in “Sin City” and playing an evil corporate executive in “Batman Begins.” He was in the big-budget 1985 fantasy “Ladyhawke” and won a supporting-actor Golden Globe award in 1988 for “Escape from Sobibor.”

In “Blade Runner,” he played the murderous replicant Roy Batty on a desperate quest to prolong his artificially shortened life in post-apocalyptic, 21st-century Los Angeles.

In his dying, rain-soaked soliloquy, he looked back at his extraordinary existence. “All those moments will be lost in time. Like tears in rain. Time to die,” he said.

“It’s so much fun to playfully roam into the dark side of the soul and tease people,” the actor told The Associated Press in 1987. “If you try to work on human beings’ light side, that’s harder. What is good is hard. Most people try to be good all their lives. So you have to work harder to make those characters interesting.”

Hauer’s ruggedly handsome face, blue eyes and strong physique drew the attention of American producers in such international successes as “Turkish Delight,” ”Spetters” and “Soldier of Orange.” The offers from the United States came as a surprise to Hauer, who faced the same uncertain future experienced by other Dutch film actors.

“We make about 10 films a year, all in Dutch,” he recalled. “You act for your own community, basically, which is fine. But you can’t live on it. There is also the danger of overexposure; you can’t be too greedy.” After the world recognition for “Soldier of Orange,” a friend suggested Hauer might be able to find work in American films.

Hauer was born in the Netherlands village of Breukelen. His parents were actors but he had little concentration for school and at 15 ran away as a seaman on a freighter. That didn’t take, nor did a stint in the army, and his parents decided he was destined to follow the family profession. Rutger enrolled in acting school.

Hauer spent five years with a small troupe bringing theater to rural Holland. He made his film debut in the saucy “Turkish Delight,” nominated for an Oscar as best foreign language film of 1973.

Earlier in his career, a Hollywood agent suggested changing his name to something easier for the American public to learn. The actor declined. “If you’re good enough, people will remember your name,” he explained.

He is survived by his wife of 50 years, Ineke ten Cate, and a daughter, actress Aysha Hauer, from a previous marriage.