J.A. Bayona on Board to Direct Amazon’s ‘Lord of the Rings’ Series, Teases ‘Never Before Seen Story’ 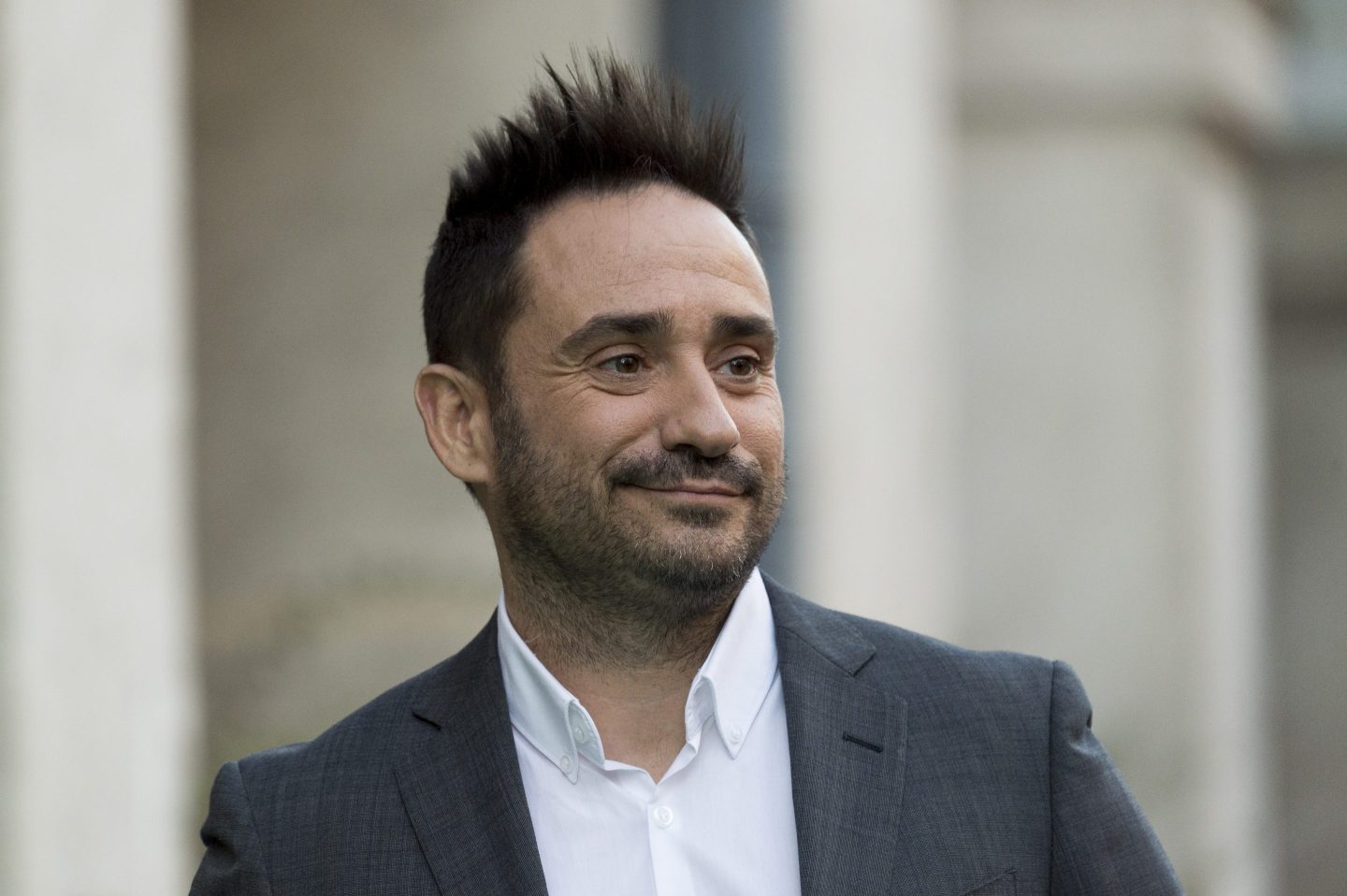 Bayona, a hot commodity in Hollywood, broke out with haunted-house chiller The Orphanage before moving to bigger-scale disaster drama The Impossible, with Naomi Watts. But the screen credit most relevant to his just-announced Middle-earth jaunt is most likely A Monster Calls, his emotional fantasy-drama about a young boy who befriends a giant humanoid tree creature.

He’s worked on the small screen before, helming the first two episodes of Showtime’s grand-guignol literary horror series Penny Dreadful, but Bayona’s deal with Amazon will see him also take on a key role in executive-producing the series and mapping out its tone and scope.

The series, written by J.D. Payne and Patrick McKay, will tell stories set in J.R.R. Tolkien’s Middle-earth that, set in the world’s so-called Second Age, precede the events of his Lord of the Rings trilogy and the subsequent films directed by Peter Jackson. Payne and McKay head up a writer’s room for the series that’s rumored to include Gennifer Hutchinson (Breaking Bad) and Bryan Cogman (Game of Thrones).

“We have been great admirers of J.A.’s work for years, and know that his epic, cinematic and deeply heartfelt aesthetic is the perfect sensibility to bring Middle-earth to life anew,” said Payne and McKay in a statement.

“J.R.R. Tolkien created one of the most extraordinary and inspiring stories of all time, and as a lifelong fan it is an honor and a joy to join this amazing team,” added Bayona in a statement of his own. “I can’t wait to take audiences around the world to Middle-earth and have them discover the wonders of the Second Age, with a never before seen story.”

In order to plot a Lord of the Rings series, which Amazon sees as its answer to HBO’s record-breaking high fantasy epic Game of Thrones, the streaming giant closed a massive deal (said to be in the ballpark of $250 million) with the Tolkien estate.

As part of the deal, Amazon has committed to making multiple seasons of the series, also opening the door to a potential spinoff series. Notably, that $250 million went exclusively toward securing rights to make the series; the streaming giant has since poured resources into stocking a writer’s room and bringing top-shelf talent on board. On top of that, the production budget will likely clock in upwards of $100-150 million a season.