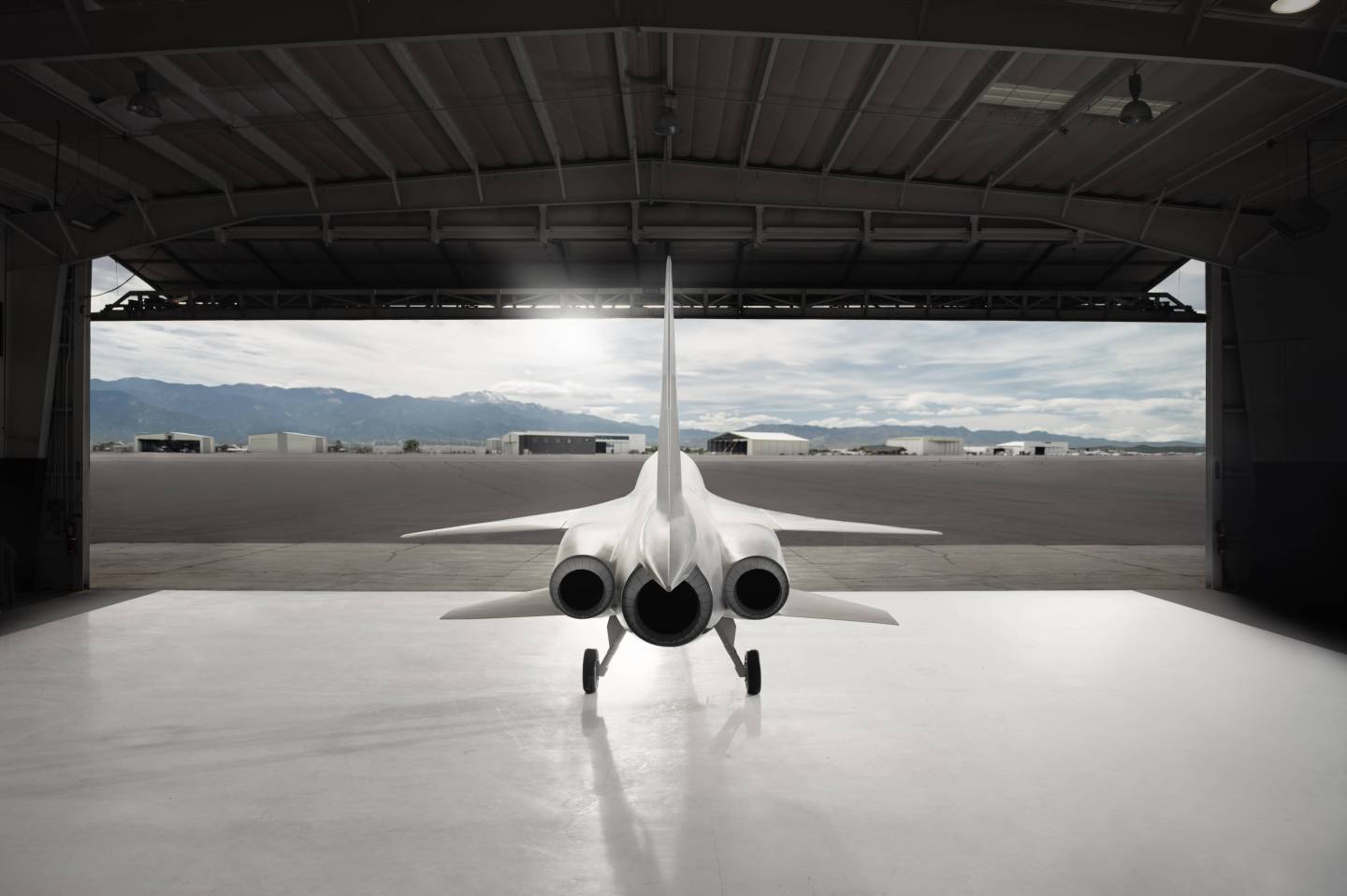 The rivalry between Airbus and Boeing may have grabbed most attention at the 2019 Paris Air Show this week, but it was new technology that dominated behind the scenes.

Aviation currently accounts for around 2.5% of global carbon emissions and with the industry has pledged to halve its 2005-level footprint by 2050 through an offsetting program. Therefore engineering firms were keen to showcase a range of eco-friendly inventions such as hybrid engines, urban mobility vehicles, and autonomous flight systems at the annual event, the largest for the aerospace industry.

“The Paris Air Show is an exhibition essentially oriented towards the future, which it helps to shape. This is why innovation is one of the main themes of this 53rd edition,” said the Paris organizers.

It’s not just environmental considerations driving the research: UBS estimates sales of hybrid engines will be worth $178 billion by 2040, while the electric vertical take-off and landing (eVTOL) market will be a $285 billion business by 2030.

For these reasons, major players such as Airbus, Boeing, Bell, and Embraer are hooking up with tech firms such as Intel, Amazon, and Siemens to explore new possibilities, with much of the focus being directed at hybrid engines that provide an electric boost during take-off and climb. Should the engineers crack hybrid propulsion, then airlines can hope for a 30% fuel saving, making air travel cheaper and more eco-friendly for everyone.

“We’ve got to make aviation grow and be sustainable,” Rolls-Royce CTO Paul Stein told reporters in Paris, where the British engineering giant announced its takeover of Siemens’ electric aerospace division.

“The consumer is probably going to demand an acceleration in this space,” added Celine Fornaro, head of industrials research at UBS. “It’s starting to be more present in everyone’s conscience.”

Here is a brief sampling of the key civilian technology displayed at the Paris Air Show:

The Eviation Alice, an electric plane

Billed as the world’s first full-sized, all-electric aircraft, the Israeli-made Alice is designed to fly up to 650 miles at a cruising speed of 240 knots (276 mph) while producing zero emissions, potentially making it the world’s most eco-friendly city-hopper. Eviation Aircraft also claims it will have 70% fewer running costs than conventional jets, thanks to a propulsion system that relies on three electric motors and a 3,500kg battery.

“This aircraft is not some future maybe. It is there, ready and waiting,” Eviation CEO, Omer Bar-Yohay, told reporters in Paris, before explaining that the aircraft will be test flighted in Arizona later this year. If all goes well, the Alice will be submitted for Federal Aviation Administration certification in 2020, with manufacturing beginning in the U.S. by 2021. Deliveries of the $4 million eco-plane are scheduled to start in 2022, with U.S. regional airline Cape Air already signed up to buy 92 models.

The auto industry has made electric and hybrid-electric transport a reality on the ground. Now, United Technologies wants to take it to the skies, through “Project 804,” which adds new battery technology and a 2-megawatt hybrid-electric propulsion system to an existing aircraft.

“We’re basically taking a commuter regional turboprop airplane and we’re making it such that during take-off and climb, about half the energy is supplied electrically and about half of the supply is maintained by the engine,” United Technologies Chief Technology Officer Paul Eremenko told CNBC in Paris. If successful, UT believes Project 804 will reduce fuel costs on a typical one-hour flight by 30% and significantly lower carbon emissions. The firm aims to have a demonstration aircraft flying by 2022.

The Airbus Vahan, a flying taxi

Airbus describes its skunkworks Project Vahana as an “electric, self-piloted vertical take-off and landing (VTOL) passenger aircraft.” To everyone else, however, it will always be known as a “flying taxi”.

The 8-engined Vahana first flew in the U.S. in January 2018, and in May 2019 proved it’s tandem tilt-wing can ably transition from vertical take-off to forward flight. With an estimated range of 31 miles and cruise speed is 100 knots (115mph), Airbus estimates the Vahana is up to four times faster than traveling by car. Being all-electric, it’s also far more environmentally-friendly.

The Vahana might not appeal to nervous fliers: It’s a single-seater and entirely self-piloted, so there’s no pilot pulling a joystick or flight attendant bringing food—or booze. Instead, it relies on a series of highly-sophisticated detect-and-avoid systems to sidestep any birds, drones, or other flight hazards that happen to cross its path. You needn’t lose any sleep though: Airbus—which is also developing a second electric flier called the CityAirbus—doesn’t plan to put the Vahana into production; it is purely an experimental vehicle that Airbus is using to develop its technology.

Colorado-based Boom Supersonic (Boom) used Paris to showcase the engineering milestones in the creation of its two-seat supersonic jet, the XB-1, a plane it hopes will lay the foundations for the creation of a supersonic passenger jet called Overture. Thanks to the use of composite materials and new engine technology, Boom believes the Overture will be the fastest, cleanest and cheapest supersonic passenger aircraft in history—although that’s not to say it’s going to be exactly eco-friendly.

“Today, we have the advanced technology to realize faster air travel, and our teams have been working tirelessly over the past few years to build the first civil supersonic plane since Concorde,” Blake Scholl, CEO of Boom told reporters in Paris.

Boom—which has a strategic partnership with Japan Airlines (JAL)—aims to roll out the XB-1 in December 2019, with supersonic flight planned for 2020. According to the FAA, it is one of four commercial firms seeking to certify supersonic passenger jets in the U.S. To encourage the development of the aircraft, the FAA is altering testing rules to allow for supersonic flight. The agency is working to “enable the return of civil supersonic travel while ensuring the environmental impacts are understood and properly addressed,” Acting FAA Administrator Dan Elwell said in Paris on Monday.