Trump Will Make a Speech Tonight in Orlando. Here’s How to Watch Live 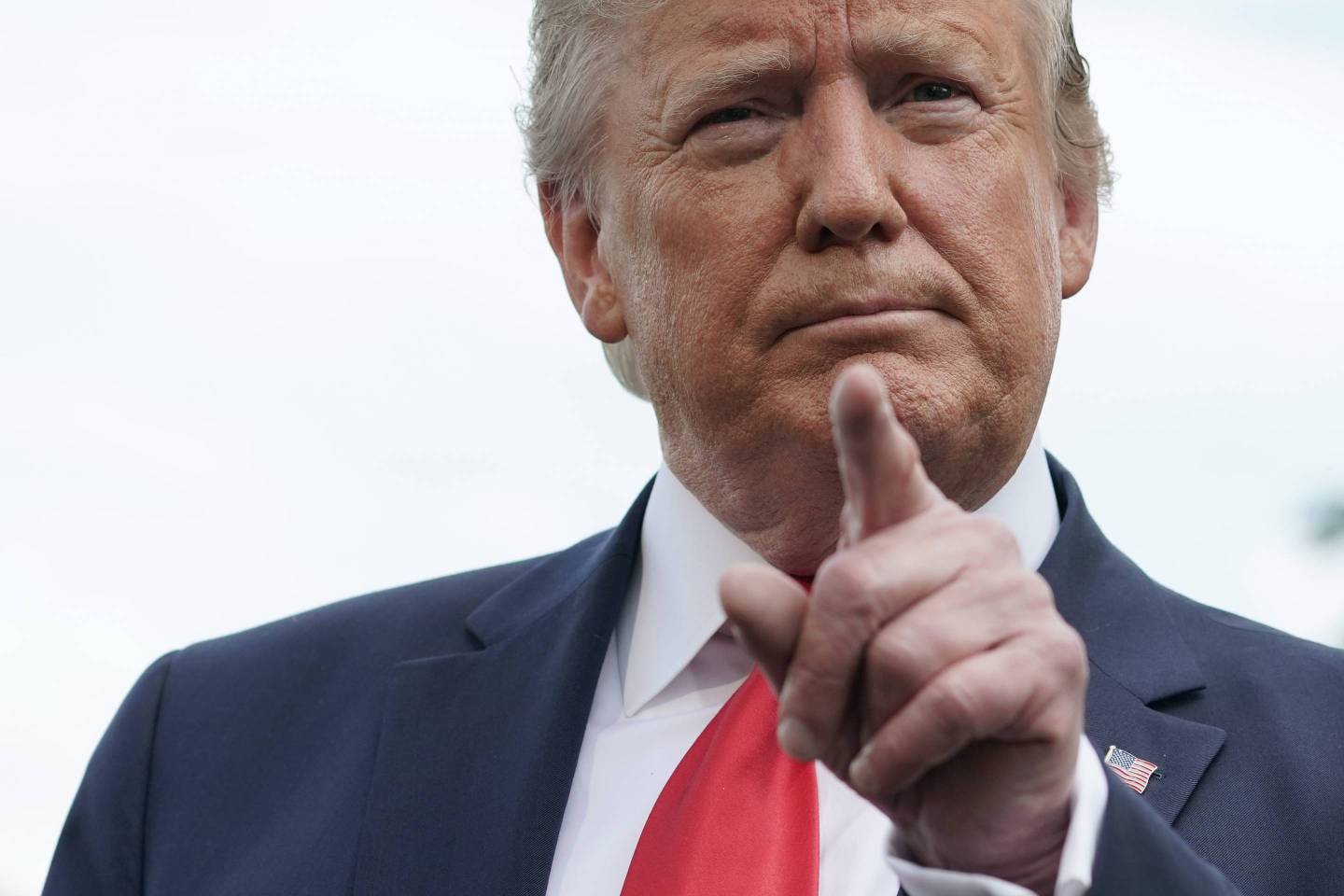 Thousands of supporters gathered at the the Amway Center arena in Orlando, Florida, as President Donald Trump prepares to hold a rally and give a speech to formally launch his reelection campaign.

Campaign advisers say Trump will seek to connect his first term to the goals he hopes to achieve with four more years as president.

“The Fake News doesn’t report it, but Republican enthusiasm is at an all time high,” Trump tweeted on Tuesday. “Look what is going on in Orlando, Florida, right now! People have never seen anything like it (unless you play a guitar). Going to be wild – See you later!”

If you couldn’t make it to Orlando, here’s how to watch Trump’s prime-time speech live tonight.

Trump’s reelection campaign will kick off with a rally at 8 p.m. E.T. While no major networks are set to broadcast the speech, there are several live streams available:

Vendors for blocks around sold water on Tuesday, as well as pins, hats and T-shirts with slogans including “Trump 2020” and “ICE ICE Baby.” In the summer heat, some women wore “Make America Great Again” bathing suits.

Margaret McDeed, 56, says she came from Tampa and supports Trump because “his policies are for the American people.” She adds that, as a tax accountant, she’s seen savings from the Republican-backed tax cuts.