Who Is Stephanie Grisham? She Just Replaced Sarah Sanders 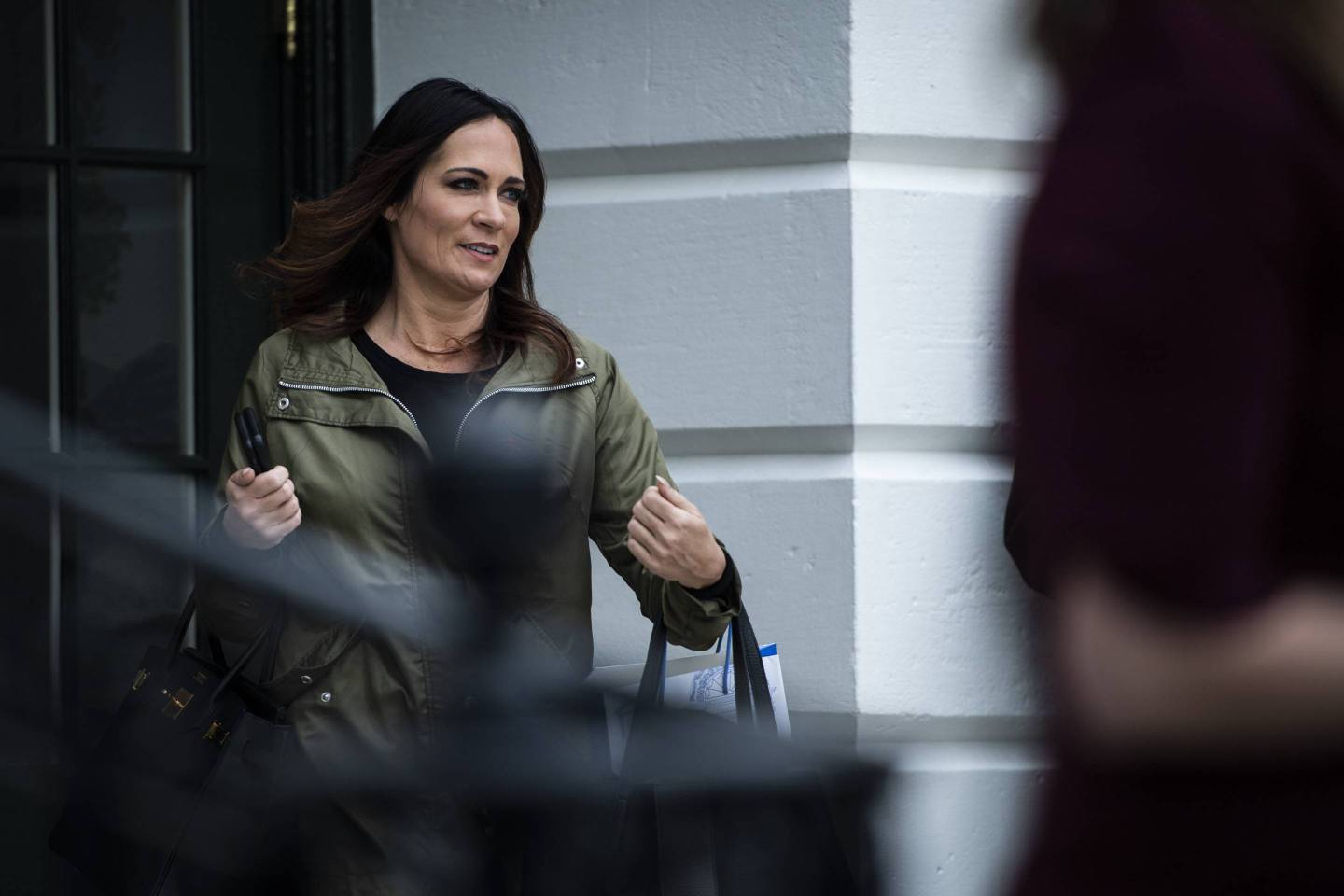 It was less than 24 hours since White House Press Secretary Sarah Huckabee Sanders announced that she would be stepping down from her post, when rumors started swirling about a possible replacement: Stephanie Grisham. On Tuesday, it became official with an announcement by Melania Trump.

The first lady said on Twitter that she “can think of no better person to serve the Administration & our country.”

Here is what you should know about new White House Press Secretary, Stephanie Grisham:

But she’s been with the Trumps for a long time. Grisham started as a press aide for Trump’s presidential campaign in 2015, making her one of the few original campaign staffers still in the White House. When Trump was elected, Grisham joined the press office as a deputy to then-press secretary Sean Spicer.

In March 2017, Melania brought her over to the East Wing, where she served as communications director. Eventually Grisham was promoted into her current role.

Grisham has demonstrated her loyalty to the family and has spent increasingly more time in recent months at Trump events—even when Melania is not in attendance. An unnamed White House official told CNN that Melania would support Grisham’s departure, and that Grisham would not leave without the first lady’s consent.