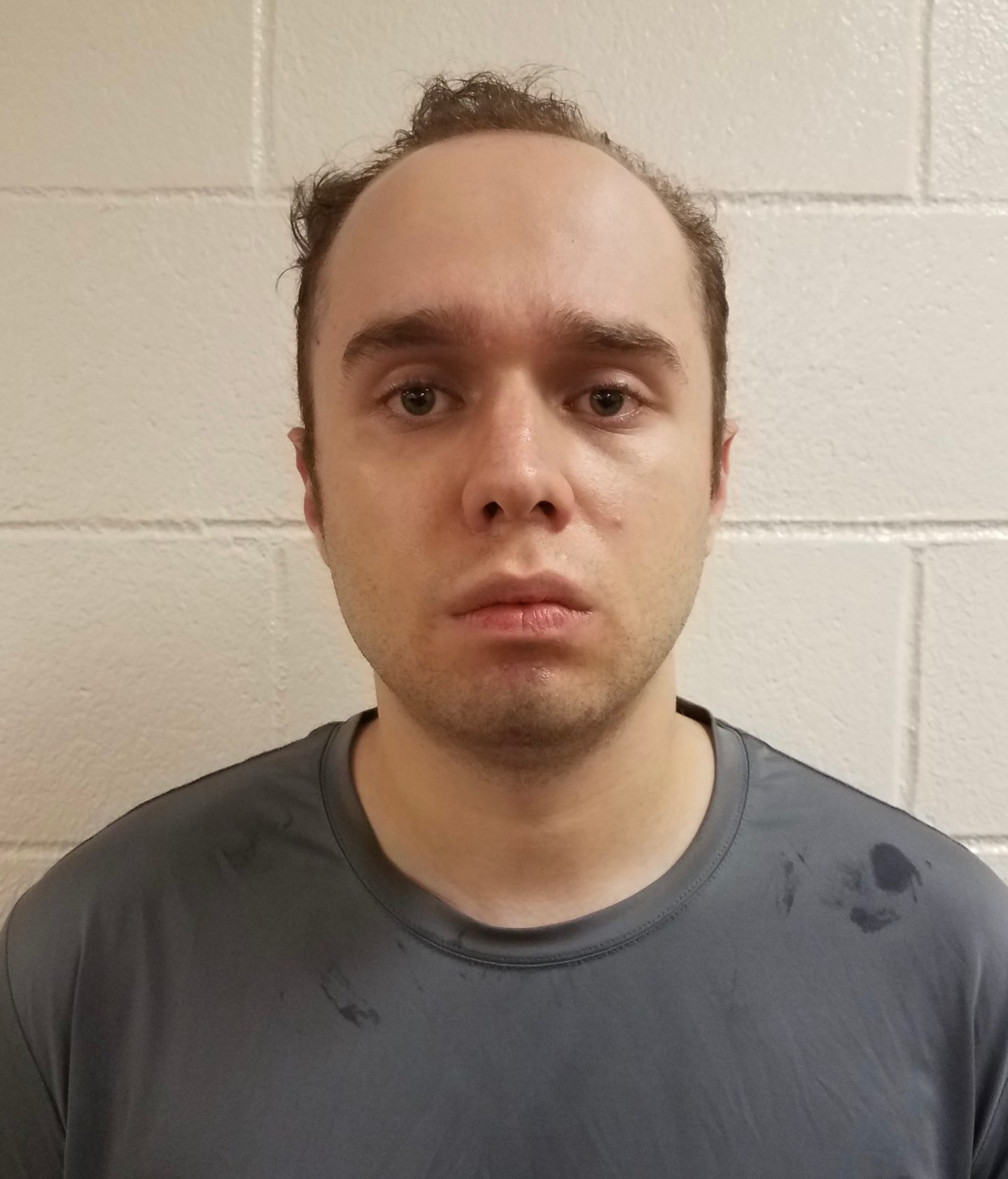 A judge on Thursday refused to order a new trial for a wealthy stock trader convicted of murder in the fiery death of a man who was helping him secretly dig tunnels for an underground nuclear bunker beneath a Maryland home.

Beckwitt, 28, is scheduled to be sentenced Monday for his April 24 conviction in the September 2017 death of 21-year-old Askia Khafra. He faces a maximum of 30 years in prison.

The fire erupted as Khafra was digging tunnels under Beckwitt’s Bethesda home, which was littered with piles of garbage.

Defense attorney Robert Bonsib had told jurors the fire was an accident, not a crime.

During Thursday’s hearing, Bonsib argued that the facts of the case don’t support a second-degree murder conviction.

“It was pure speculation that the hoarding conditions were responsible for Mr. Khafra not to be able to get out of these premises,” he told the judge.

Ayres said Beckwitt knew of the dangerous conditions in his family’s home and failed in his duty to protect Khafra. Beckwitt lied to police and said the home had an emergency exit because he knew it should have had one.

“This wasn’t just a messy basement. This basement, this house, was a garbage dump with an impossible exit out in an emergency,” she said. “No person should have been in it.”

Schweitzer said a new trial for Beckwitt is not “in the interests of justice.” The judge said Beckwitt wasn’t excused from ensuring the conditions were safe in the home and tunnels because he and Khafra may have had “equal knowledge” of those conditions.

Beckwitt did not testify at his trial, which lasted nearly two weeks. He immediately was taken into custody after the jury’s verdict.

Beckwitt went to elaborate lengths to keep the project a secret. Jurors heard that he tried to trick Khafra into thinking they were digging the tunnels in Virginia instead of Maryland by having him don “blackout glasses” before taking him on a long drive. They also were told Beckwitt also used internet “spoofing” to make it appear they were digging in Virginia.

Hours before the fire broke out in the basement, Khafra texted Beckwitt to warn him it smelled like smoke in the tunnels. Ayres said Beckwitt didn’t respond for more than six hours before telling Khafra that there had been a “major electrical failure.” Instead of getting Khafra out of the tunnels, Beckwitt told him that he “just switched it all over to another circuit,” according to the prosecutor.

Bonsib said Beckwitt screamed for help from neighbors after the fire broke out and risked his own safety in a failed attempt to rescue his friend from the blaze.

The fire erupted in the basement as Khafra was digging tunnels lower down under Beckwitt’s home. Firefighters found his naked, charred body in the basement, only a few steps from an exit.

Khafra met Beckwitt online. Beckwitt had invested money in a company Khafra was trying to launch as he helped Beckwitt dig the tunnels.

A hole in the concrete basement floor led to a shaft that dropped down 20 feet (6 meters) into tunnels that branched out roughly 200 feet (60 meters) in length. Investigators concluded the blaze was ignited by a defective electrical outlet in the basement.

Khafra worked in the tunnels for days at a time, eating and sleeping in there. They had lights, an air circulation system and a heater.