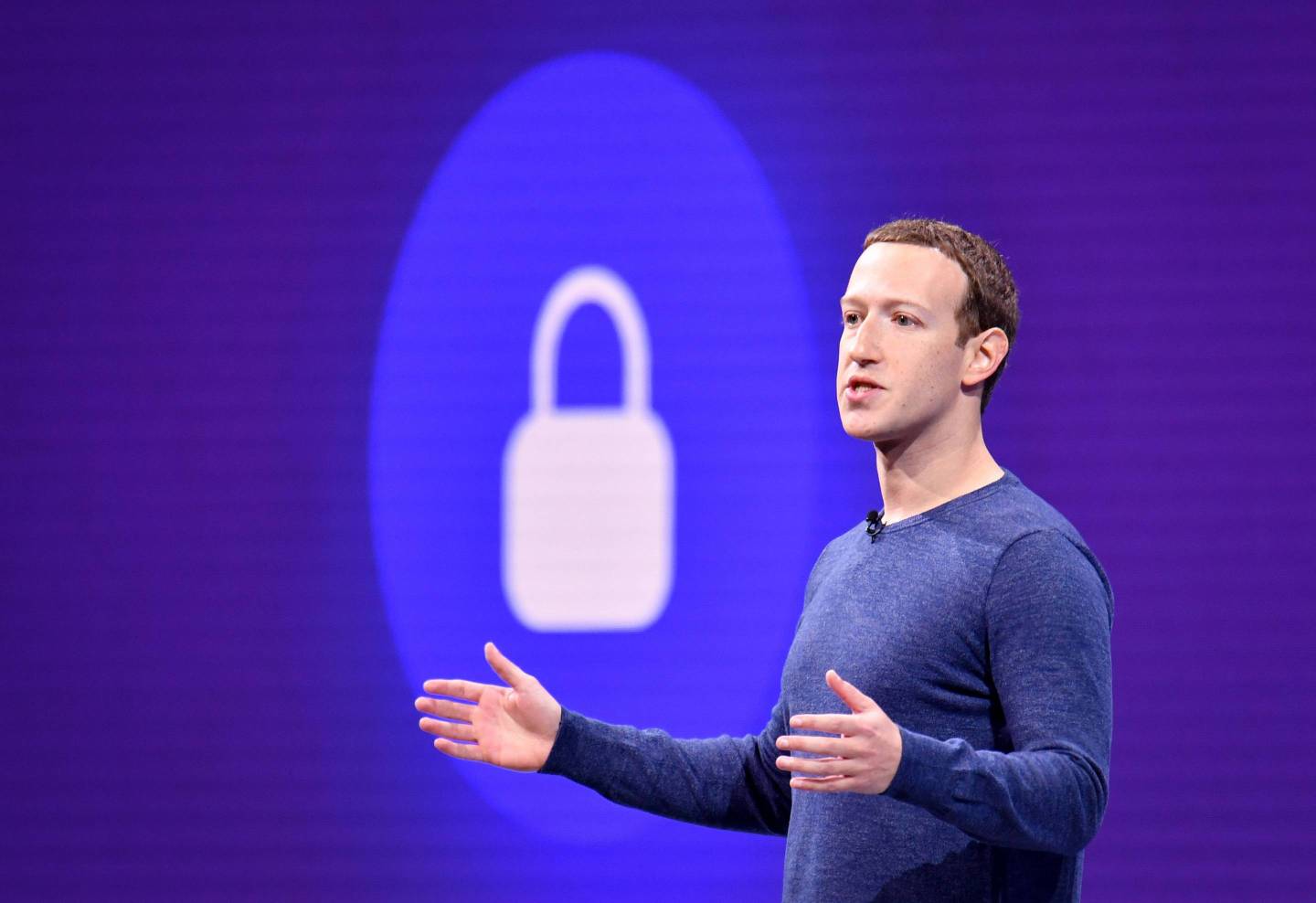 A bipartisan team of senators called on the FTC to impose harsher punishment and oversight of Facebook for the company's privacy violations. (Photo credit JOSH EDELSON/AFP/Getty Images)
Josh Edelson—AFP/Getty Images

Facebook Inc. is close to rolling out a long-awaited privacy feature but issued a warning to advertisers that improved privacy for users will have at least one key trade-off: Weaker targeting.

Facebook first announced the privacy feature, called “Clear History,” more than a year ago — a response following the Cambridge Analytica data scandal to demonstrate the company’s commitment to protecting users’ personal information. That product, which will allow Facebook users to separate their internet browsing history from their profiles, hasn’t been unveiled, and the company said it has been a more difficult technical challenge to build than expected.

In a blog post on Tuesday, Facebook reiterated that Clear History will launch “in the coming months,” and that advertisers should prepare for the fact that de-coupling browsing data from profiles means the company’s targeting won’t be as strong.

“When someone disconnects their off-Facebook activity, we won’t use the data they clear for targeting,” Facebook explained in the blog. “Businesses should keep this in mind when developing strategies for these kinds of campaigns in the second half of the year and beyond.”

There are still many questions about Clear History, among them how easy it will be for Facebook’s 2 billion users to implement, and as a result, how many people will take advantage of it. Still, the blog post is a rare example of the company acknowledging that a new product could potentially hurt its advertising business. Facebook makes about 99% of its revenue from advertising.