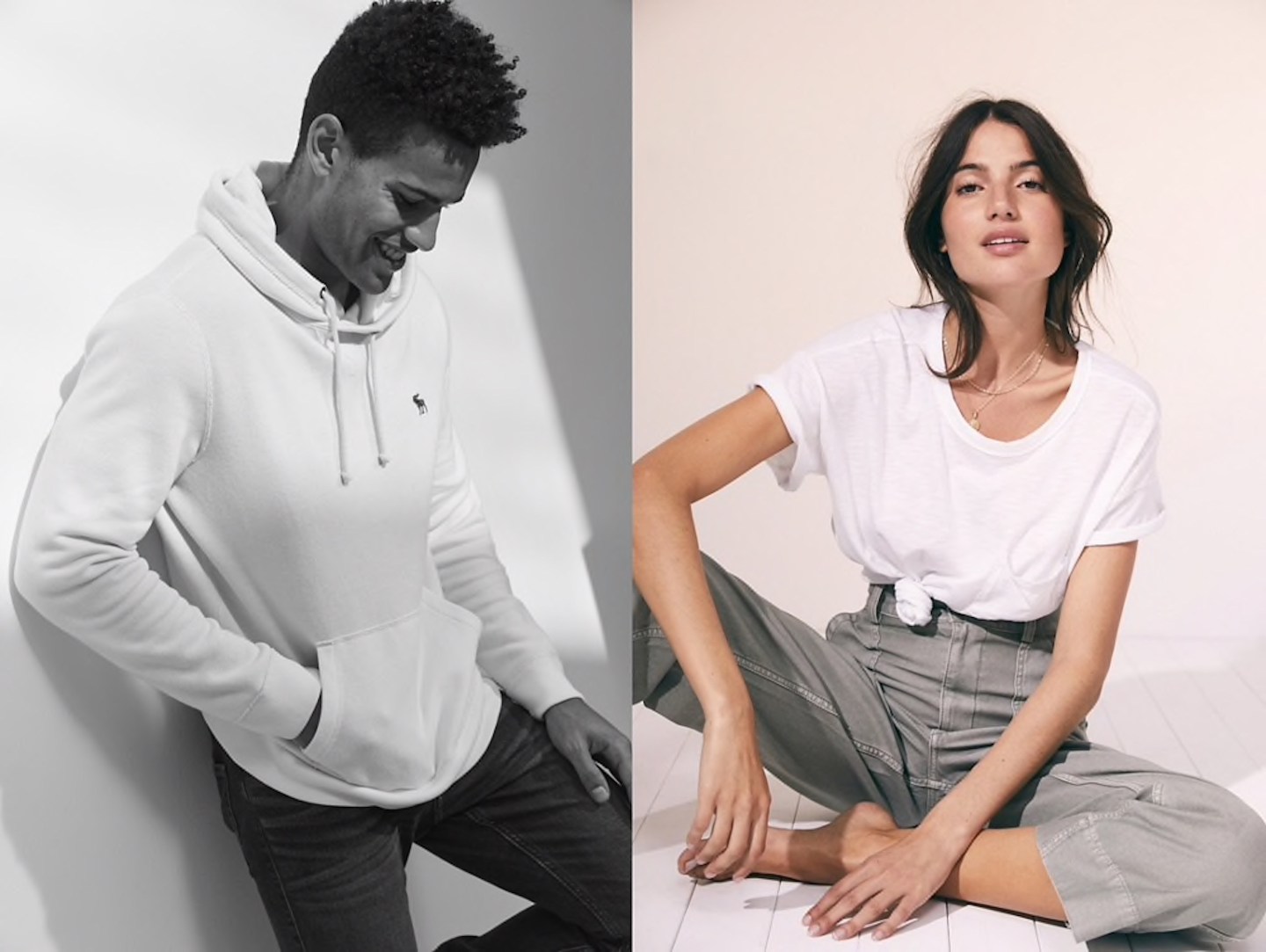 The products are made with non-intoxicating CBD derived from hemp, which was legalized with the U.S. farm bill in December and is said by proponents to help with health issues ranging from insomnia to pain and inflammation.

Additionally, Green Growth has its Seventh Sense shops in malls owned by Indianapolis-based Simon Property Group Inc., with 108 scheduled to open this year.

It’s estimated that almost 7% of Americans are already using CBD. The potential market for the cannabis derivative products could reach $16 billion by 2025, according to an analysis by Cowen & Co.

Abercrombie & Fitch-branded stores’ target customers are women and men ages 21-24. The company’s other apparel divisions are Hollister, which sells to teens and abercrombie kids, outfitting children ages 5-14. In total, the retailer has 865 stores in North America, Europe, Asia, and the Middle East.

Green Growth recently walked away from a takeover bid for Canadian pot company Aphria Inc., after Aphria’s shares traded significantly above the offer price. The two companies are now in discussions about a potential commercial arrangement, they said last month.