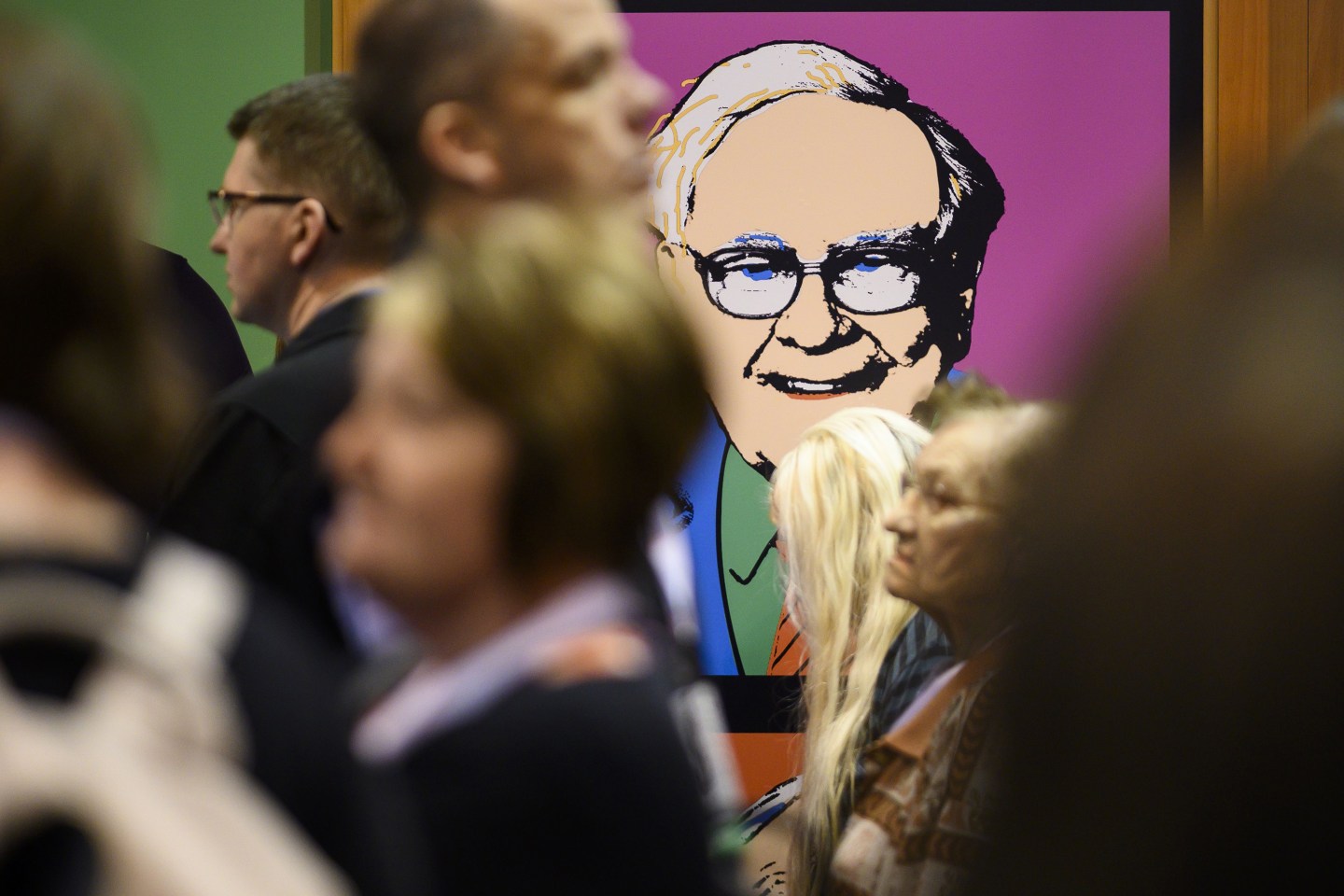 Warren sure has a way with words.

Though 88-year old Warren Buffett joked over the weekend that if he were to take the SAT today his scores would be “embarrassing,” one thing that certainly has not diminished with age is his ability to nail a memorable quote. Whether distilling complicated financial topics into understandable nuggets of wisdom, or broadly commenting on the future in his folksy way, he once again delighted attendees at Berkshire Hathaway’s famous annual meeting. Here were 9 of his best quotes.

On the future of capitalism

“I’m a card-carrying capitalist,” Buffett told the crowd. “You don’t have to worry about me changing in that matter. I also think capitalism does involve regulation. It involves taking care of people who are left behind.” “I don’t think the country will go into socialism in 2020 or 2040 or 2060,” he said.

“By any yardstick you use I’m going downhill,” said Buffett. He also joked that if he were to take the SAT today his scores would be “embarrassing.”

On Elon Musk and Tesla entering the insurance business one day

Buffett defended Wells Fargo’s ex-chief, commenting that he had been treated like a “piñata.”

“We just sat there sucking our thumbs,” he said of passing up the chance to buy Google earlier.

“Regulation can be a pain in the neck generally, but we don’t want a lot of charlatans operating in insurance.”

On being a go-to financier for deals

“If somebody wants a lot of certain money for a deal, they’ve seen that I can get a call on Friday afternoon, and they make a date with me on Saturday, and on Sunday it’s done,” said Buffett.

“My position at Berkshire is not to further my political beliefs.”

“There are no perpetuities.”