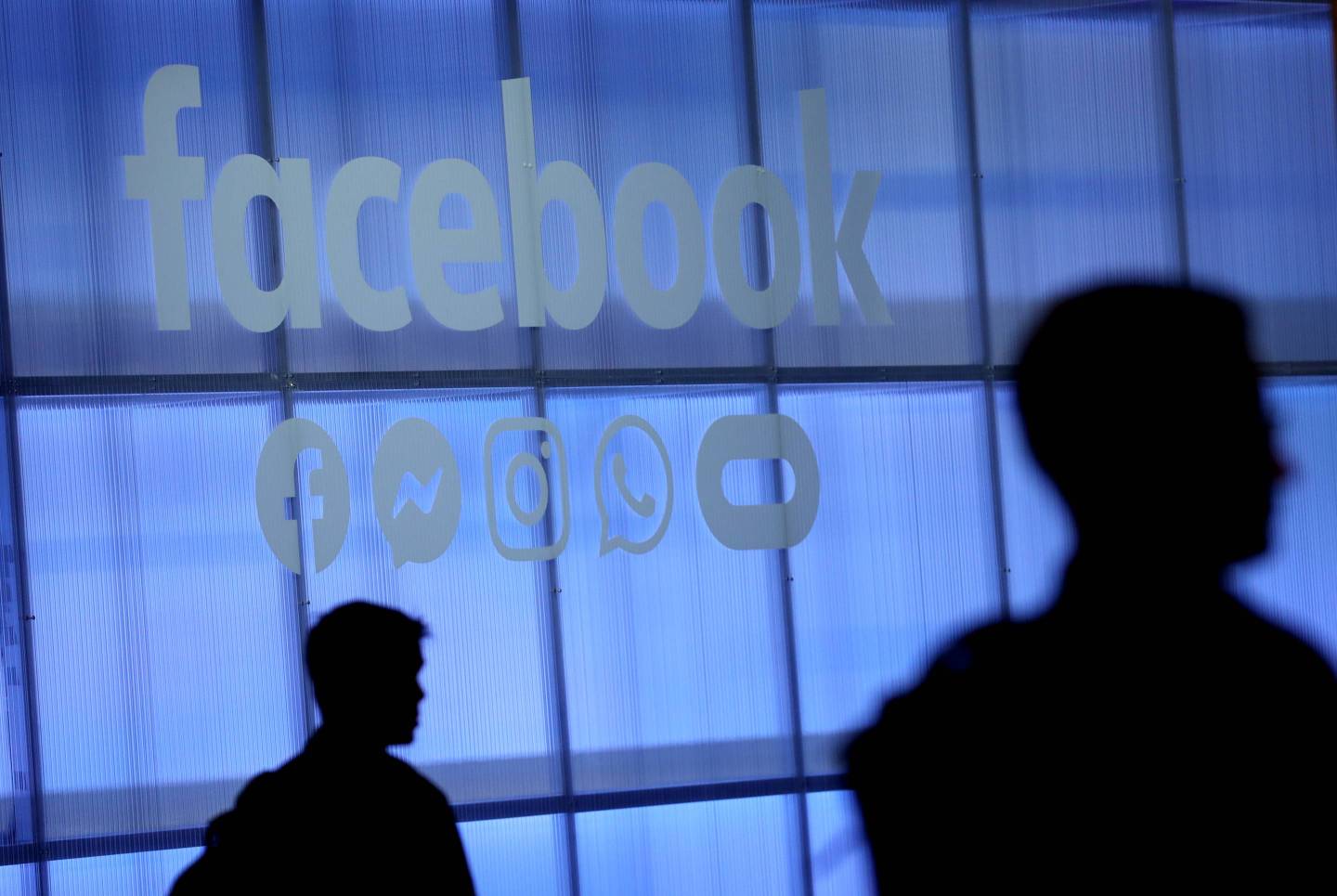 Facebook's board of directors may soon be adding privacy protection among its duties.
Justin Sullivan Getty Images

Facebook Inc. is nearing a settlement with U.S. regulators that would elevate responsibility for privacy oversight to the company’s board of directors, according to a person familiar with the matter.

The agreement being negotiated with the Federal Trade Commission, which would resolve a year-long investigation into the social-media company, would put privacy protections on par with the board’s other responsibilities, said the person, who declined to be named because the discussions are private.

The board changes would come in addition to a record penalty of $3 billion to $5 billion, which Facebook disclosed last week. The FTC is investigating whether the company violated a 2011 settlement with the agency that was intended to protect users’ privacy. Politico reported earlier that the agreement would create a privacy oversight committee that may include board members.

Privacy experts and advocates said the agency’s main challenge is to increase the accountability of Mark Zuckerberg, the company’s founder, chairman, and chief executive officer.

Zuckerberg owns less than 1 percent of Facebook’s class A stock, but he controls more than 80 percent of the company’s class B shares, which have special voting rights. That gives him almost 60 percent of the vote when the company and board make essential decisions.

For all practical purposes, “Mark is Facebook and Facebook is Mark,” said Ashkan Soltani, a former FTC chief technologist, noting that many of the statements about the company’s practices come from Zuckerberg himself. “The key factor here is that Zuckerberg still has control over the company and the board.”

Jeff Chester, executive director of the Center for Digital Democracy, said just giving the board oversight over privacy isn’t enough. He called for an independent board with no company representatives that approve the company’s data moves for five years.

“Mark Zuckerberg cannot be trusted to really do anything to protect the public,” Chester said.

FTC Chairman Joe Simons is under pressure to craft a strict settlement following a series of privacy scandals at the company, most notably the disclosure that now-defunct consulting firm Cambridge Analytica obtained data on tens of millions of the site’s users.

For More: Facebook Says Settling FTC Probe Could Cost Up to $5 Billion

Facebook’s announcement of the expected cost of the settlement, which would be a record in a U.S. privacy case, is already being criticized for not going far enough. Senator Richard Blumenthal of Connecticut and Representative David Cicilline of Rhode Island, both Democrats, called it a “slap on the wrist.”

Facebook didn’t disclose any other details about the FTC settlement, including whether it would impose restrictions on the company’s business practices. Any agreement would need the support of at least three of the five FTC commissioners.

Sarah Miller, co-chair of Freedom From Facebook, a Washington-based group that wants to see the company broken up, said that if the FTC puts forward a weak settlement she’d like to see Congress cut back the agency’s funding in favor of state attorneys general, which are also conducting probes of Facebook’s handling of user data.

“A lot of people now are seeing this consent decree investigation as a fundamental test of the agency’s usefulness,” Miller said.