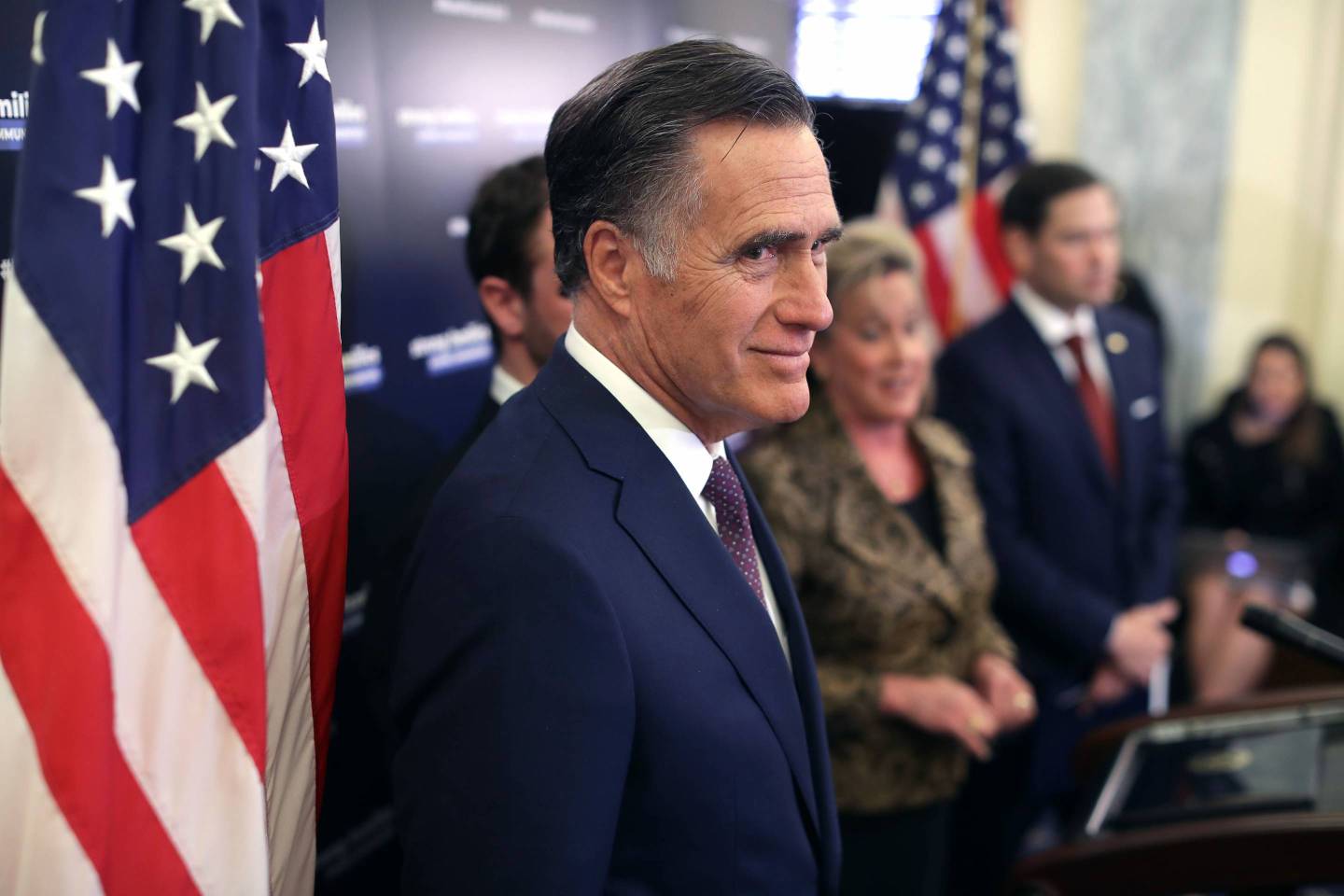 “I am sickened at the extent and pervasiveness of dishonesty and misdirection by individuals in the highest office of the land, including the President,” Romney said in a statement. “I am also appalled that, among other things, fellow citizens working in a campaign for president welcomed help from Russia — including information that had been illegally obtained; that none of them acted to inform American law enforcement; and that the campaign chairman was actively promoting Russian interests in Ukraine.”

Romney of Utah called reading Mueller’s report “a sobering revelation of how far we have strayed from the aspirations and principles of the founders.” It was the most critical statement yet from a Republican senator on what Trump on Friday called “the Crazy Mueller Report.”

It is “good news that there was insufficient evidence to charge the President of the United States with having conspired with a foreign adversary or with having obstructed justice,” Romney said. “The business of government can move on.”