Why ‘Move Fast and Break Things’ Is Out 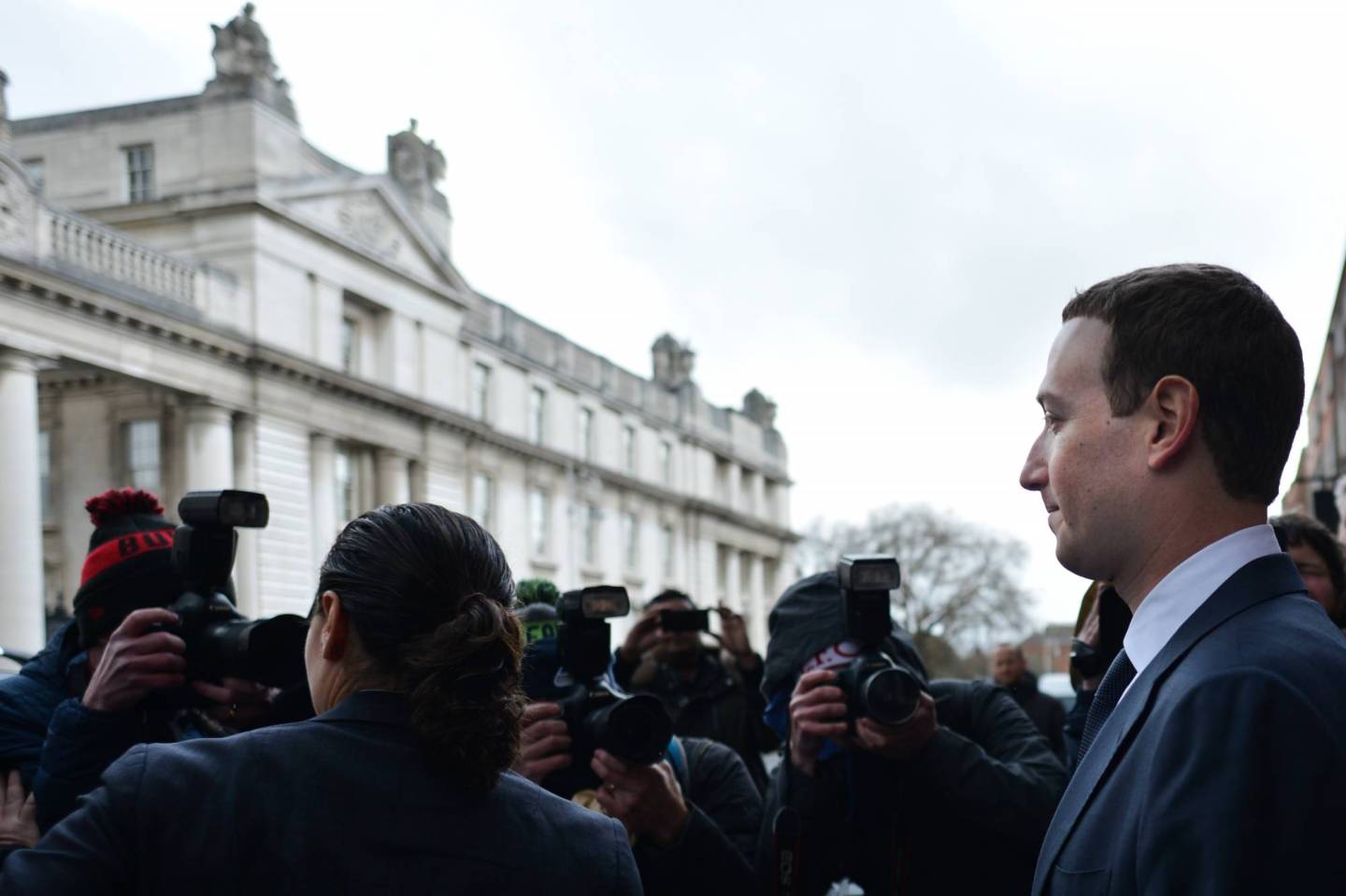 Facebook Chief Executive Officer and founder, Mark Zuckerberg, leaving the Merrion Hotel in Dublin after meeting with Irish politicians to discuss regulation of social media, transparrency in political advertising and the safety of young people and vulnerable adults. On Tuesday, April 2, 2019, in Dublin, Ireland. (Photo by Artur Widak/NurPhoto via Getty Images)
Artur Widak—NurPhoto via Getty Images

Last week at Fortune’s health-oriented conference in San Diego, I reconnected with an experienced tech-industry entrepreneur who sold his last company, a commerce app that will have no lasting impact on civilization, for a heap of money. He’s now fully focused on biology, convinced we are in a life-changing era of discovery and innovation.

I can’t help thinking that his timing is impeccable.

The tech industry changed the world—and now is going to be held to account for the damage it has done along the way. The United Kingdom is joining a growing list of countries that plan to hold technology “platforms” responsible for the injurious content they enable. (Soon we’ll be calling them what they are: publishers.)

Tech firms get it and are scrambling to stay ahead of the pitchforks. The Economist had a nice turn of phrase in a sub-headline to a print article about Facebook’s (FB) recent call for regulation: “The social network says it wants to move slowly and repair things.”

It’s also becoming clearer to ordinary people that the situation needs fixing. A throwaway line in the exhaustive, powerful, and illuminating New York Times Magazine feature on the Murdoch empire this weekend presented a good case in point. It talked about a new streaming product Fox News started called “Fox Nation.” The Times writes that “because Fox Nation was on the internet, the content could be even less restrained than the network’s evening programming.” How messed up is that? “Webcasted” content should play by a different set of rules than broadcasted content? That makes no sense. (I am a longtime Fox News and Fox Business contributor.)

Incidentally, I suspect Silicon Valley will be buzzing about “Coders,” the new book by Wired’s Clive Thompson, entertainingly reviewed in The Times this weekend by Nellie Bowles. The book promises to help non-coders understand the attributes, good and bad, of the people who have made Silicon Valley what it is today.