Pinterest Plans to Be More ‘Shoppable’ as a Public Company 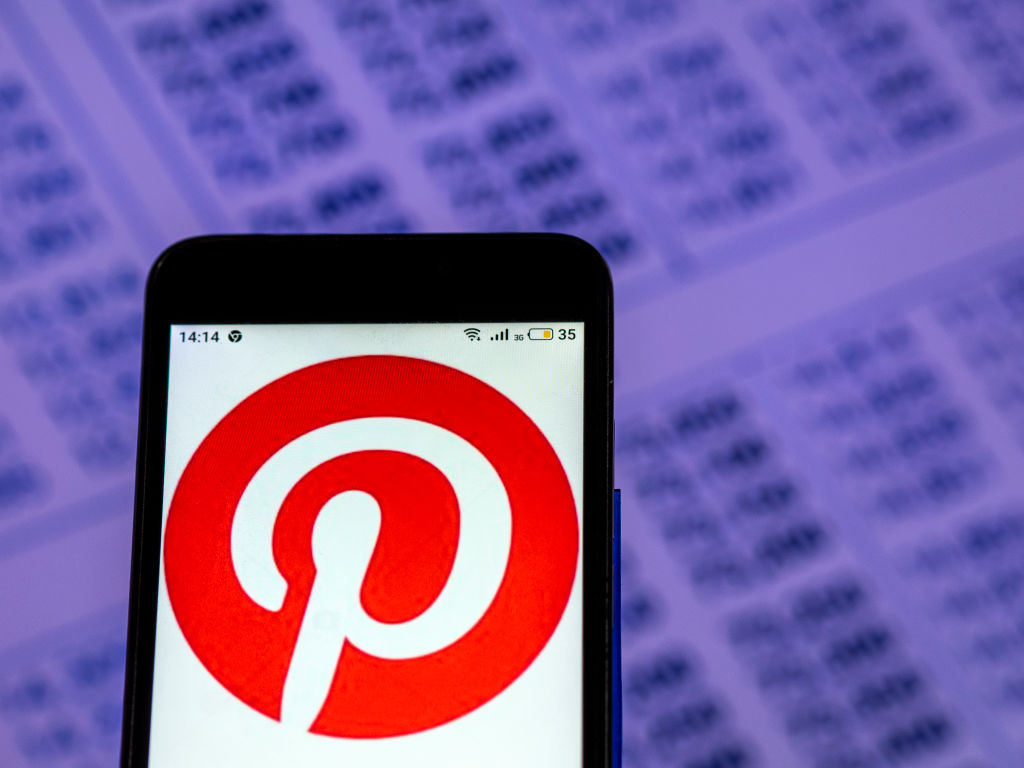 Pinterest is betting big on ads and e-commerce as it heads to the public market, breaking away from its hobbyist beginnings as it aims to show investors it can eventually turn a profit.

The online bulletin board plans to grow by making it easier for users, or pinners, as Pinterest calls them, to buy products. That would include making ads more relevant, expanding internationally, and using technologies like Lens, its visual recognition tool, to recommend more products.

“We plan to improve the utility of our service by making it easier for Pinners to go from inspiration to action,” the company said in its first public filing on Friday with regulators ahead of its planned initial public offering. “In particular, we want to make Pinterest more shoppable.”

Pinterest is the second in a crop of high-profile, highly-valued tech companies that are expected to hold IPOs this year. Lyft has already filed publicly, while Uber, Airbnb, and Slack are expected to do so.

Pinterest will have help from its new head of engineering, Jeremy King, who formerly served as chief technology officer for Walmart. King, touted by Pinterest as an “expert in e-commerce development” in announcing his hire yesterday, is expected to help the company with improving Lens.

Regardless, Pinterest is still hemorrhaging money. The company lost $63 million in 2018, but that was far less than in 2017, when it lost $130 million. And though it has a growth plan, Pinterest admitted in its filing that it still has a long way to go to reach profitability.

“We are in the early stages of our monetization efforts, and there is no assurance we will be able to scale our business for future growth,” the company said.

Most of Pinterests’ user growth is abroad, while most of its revenue is from U.S. users. That means the company must either figure out how to jump start growth in its U.S. user base or better leverage its overseas users for revenue.

The number of Pinterest’s international monthly active users has tripled since the first quarter of 2016. Yet during the same time period, U.S. users only grew 20%.

Pinterest, founded in 2010, didn’t start seriously selling ads until 2014 in the U.S. Now, it’s focused on expanding international ad sales, of which there’s plenty of room for growth.

Pinterest’s collected $3.16 in revenue from each of its 82 million active U.S. users. But the company’s 184 million users overseas accounted for only nine cents of revenue each.

Pinterest’s plans for making money recall those of rising competitor Instagram, which is also trying to help consumers shop—and make some money in the process. But unlike Instagram, Pinterest believes it captures attention of consumers when they’re looking for inspiration for their wardrobe or still mapping out an idea for specific DIY home project.

And that, according to Pinterest, is what gives the company a competitive advantage.