This Leadership Move Shows That Netflix Is Focusing on Hollywood, Not Silicon Valley 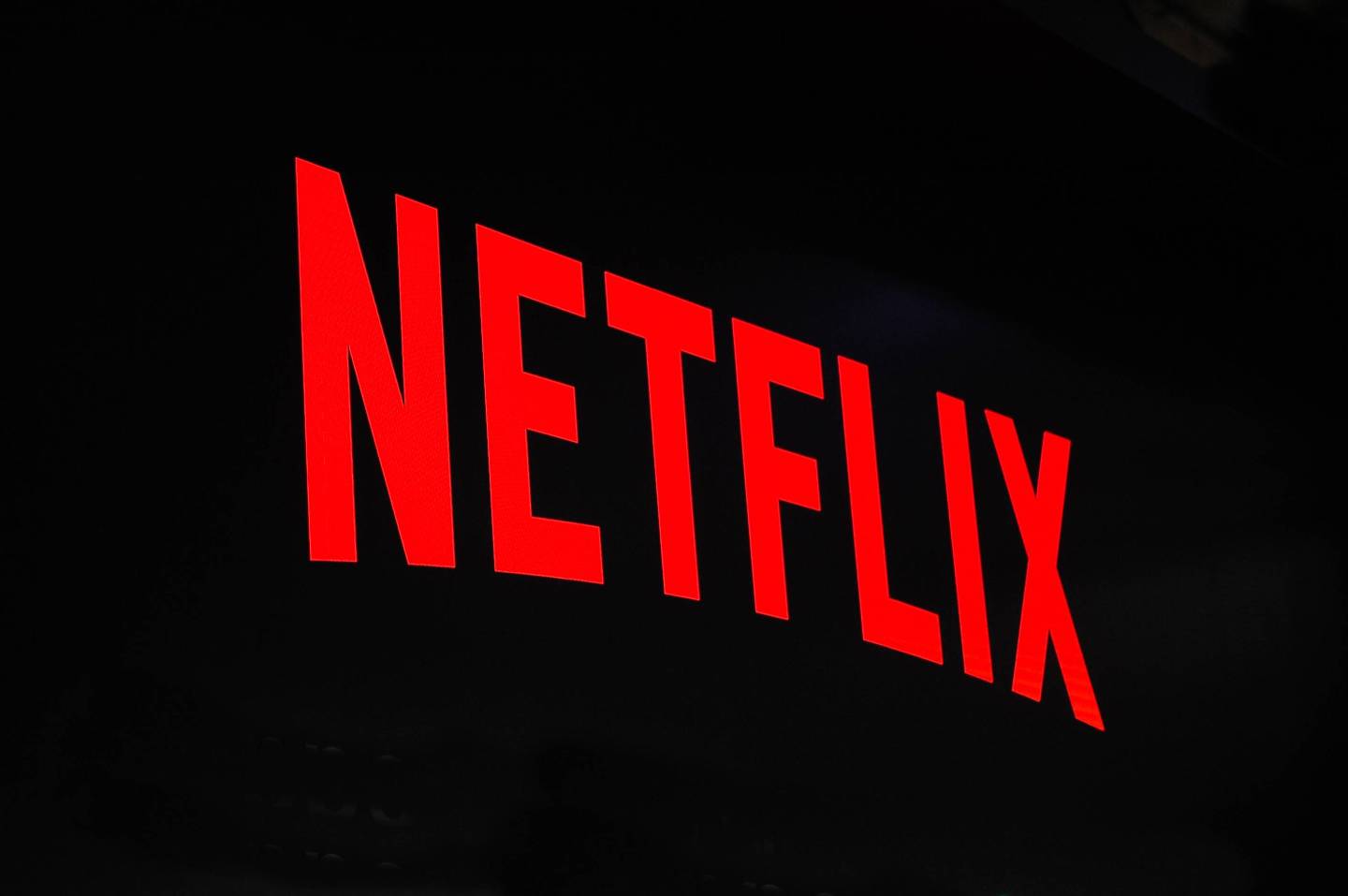 In 2016, Fortune wrote about how Netflix had become Hollywood’s Silicon Valley frenemy, insinuating itself into the industry from a healthy 350 miles away. But a series of recent investments and leadership decisions might show that Netflix doesn’t just want to be Hollywood adjacent—it wants to be Hollywood.

The latest indication of this comes in the form of significant managerial restructuring. Bloomberg reports that Netflix’s next chief marketing officer won’t report to its Bay Area-based CEO, as does its soon-to-be-former CMO Kelly Bennett, who announced his departure two weeks ago.

Rather, the new CMO will report to Los Angeles-based chief content officer Ted Sarandos, which Bloomberg writes is a “sign that the company’s power center is shifting from Silicon Valley to Hollywood.”

This probably shouldn’t come as a surprise to anyone who has watched Hollywood award shows (at which Netflix gobbled up coveted Oscar nominations) or driven down Hollywood’s streets (on which Netflix has bought literal real estate and billboards’ advertising real estate.)

CEO Reed Hastings said as much last week when he told a recode reporter that, considering Netflix spends $1.2 billion annually on technology and $10 billion on video programming, “we’re really mostly a content company powered by tech.”