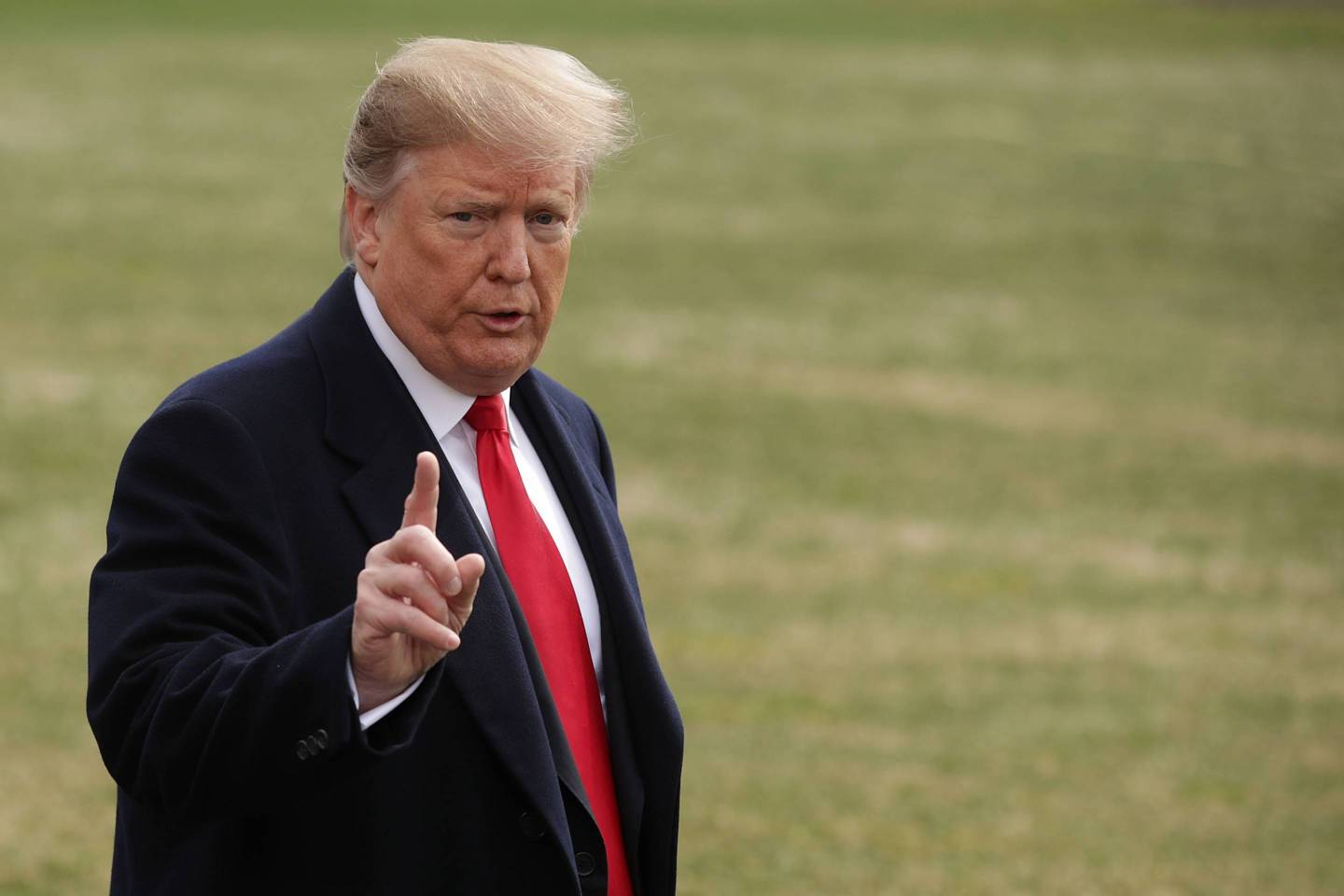 President Trump says that he is looking forward to seeing the findings of special counsel Robert Mueller’s investigation into Russian interference in the 2016 presidential election and that he would welcome the public seeing it as well.

Speaking to reporters Wednesday on the White House’s South Lawn, Trump said, “Let it come out. Let people see it, that’s up to the attorney general,” NPR reports.

The president also said, “I want to see the report, and you know who will want to see it? The tens of millions of people that love the fact that we have the greatest economy that we have ever had.”

Under federal law, Mueller will present his findings in the form of a confidential report to Attorney General William Barr. The House unanimously voted last week to ask Barr to release the report publicly once Mueller files it.

And about 57% of poll respondents said that they thought Mueller’s intention was to find the truth in his investigation.