Marriott Plans to Open 1,700 Hotels in the Next 3 Years 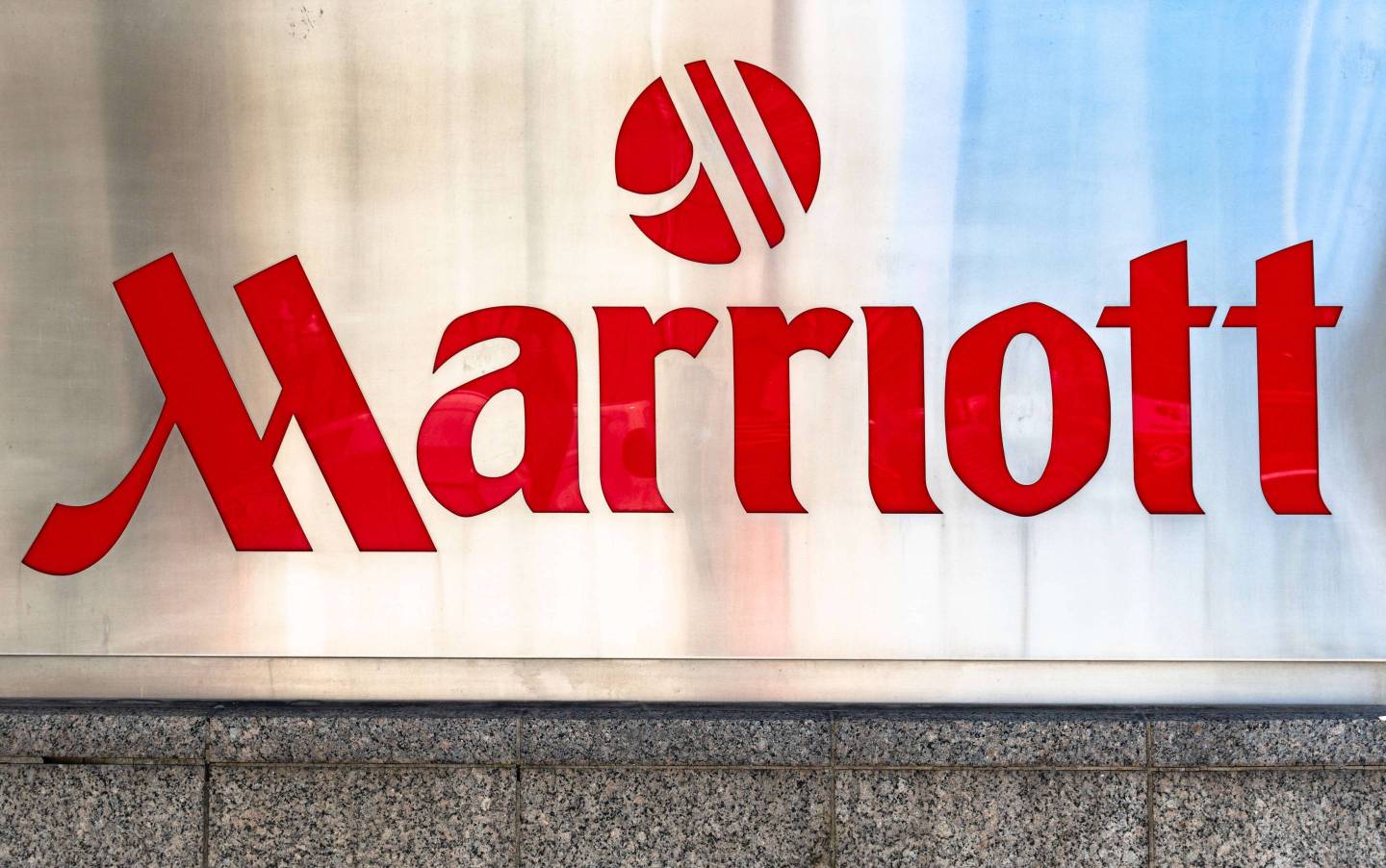 Marriott is planning to open 1,700 hotels within the next three years, the company announced Monday prior to its investor day conference in New York City.

The hotel retailer said it expects to have between 275,000 and 295,000 new rooms by 2021, which includes roughly 214,000 rooms that are already under construction. Marriott International President and CEO Arne Sorenson touched upon the impact he thinks the company’s purchase of Starwood Hotels & Resorts in 2016 has had.

Sorenson added that with the recent launch of its branded loyalty program, Marriott Bonvoy, it has “reached 125 million members as of year-end 2018 adding roughly 50,000 members per day.”

Marriott sees its new rooms adding $400 million in fee revenue in 2021 and about $700 million annually once all of the rooms are operational.

With that growth Marriott also expects investors to see a boost. The company says it could produce diluted earnings per share to $7.65 to $8.50 by 2021, and cash available for shareholders could total between $9.5 to $11 billion over the next three years.

“Our proven business model combined with opportunities to leverage our significant scale from the Starwood acquisition uniquely position us for additional shareholder value creation,” Oberg added.