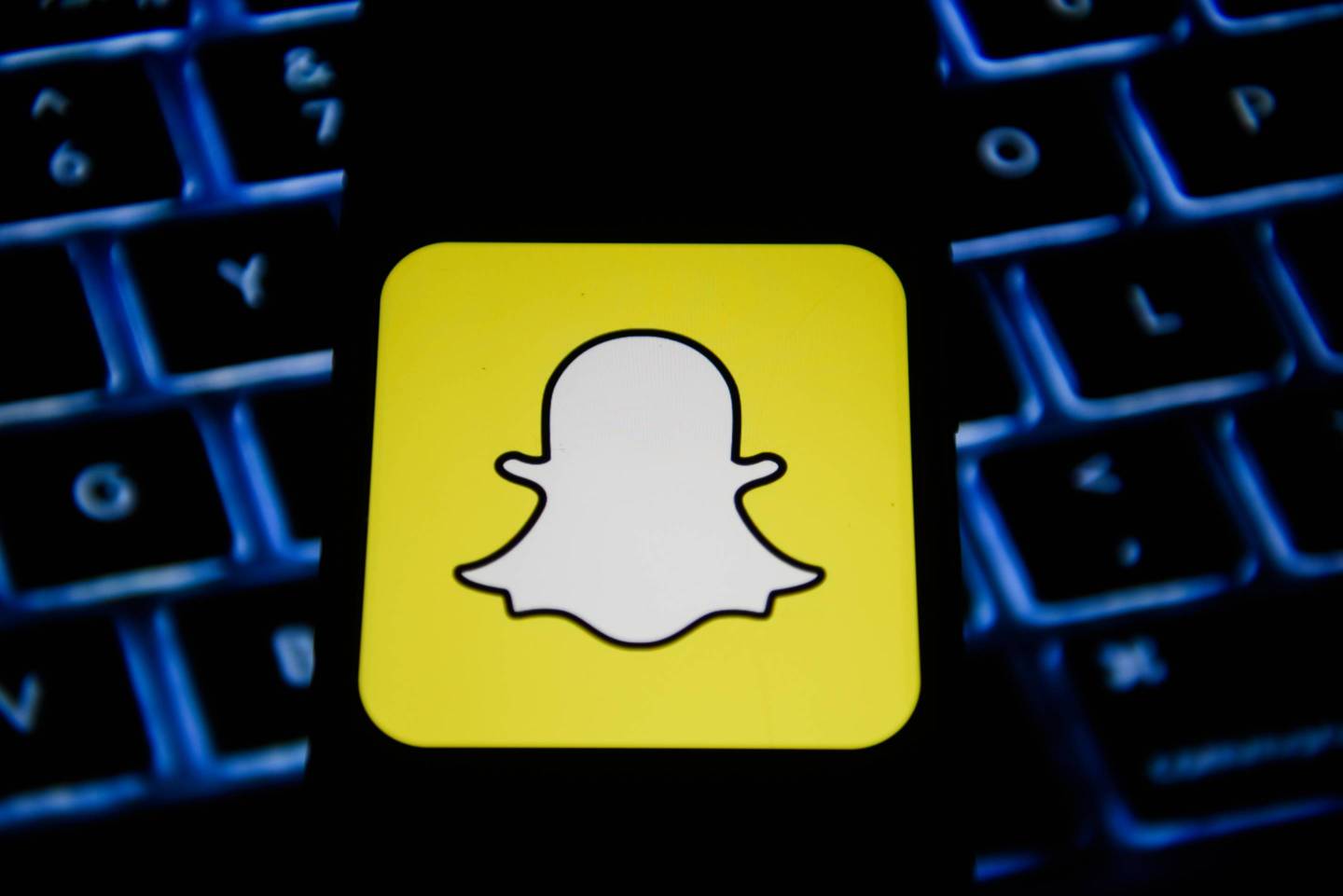 Snap Inc., the developer of the Snapchat app, will reportedly launch its new gaming platform as soon as next month.

The gaming platform is internally known as “Project Cognac” and will include several games created by outside developers that will be programmed to operate in the photo-sharing Snapchat app, Cheddar reports. Snap will reveal its new platform next month at the media company’s first-ever summit for content developers and partners in Los Angeles on April 4.

Snap has been rumored to expand into a gaming platform for nearly a year. As Fortune reported in June 2018, the company had planned to develop games and a multimedia messaging app by the fall in an effort to increase user engagement.

The Chinese tech giant Tencent also acquired 10% of Snap’s publicly traded shares in 2017, another sign of its move into gaming, according to Cheddar. Tencent said at the time that it hoped to work with Snap to develop “mobile game publishing” and “newsfeed” ads, Business Insider reported.

The company has struggled to increase its users, but its revenue grew by 36% last quarter. Its users also grew by 5% in last year’s third quarter, compared to the same quarter the prior year. Snap’s new move into gaming could help it bolster its users, along with its revenue.