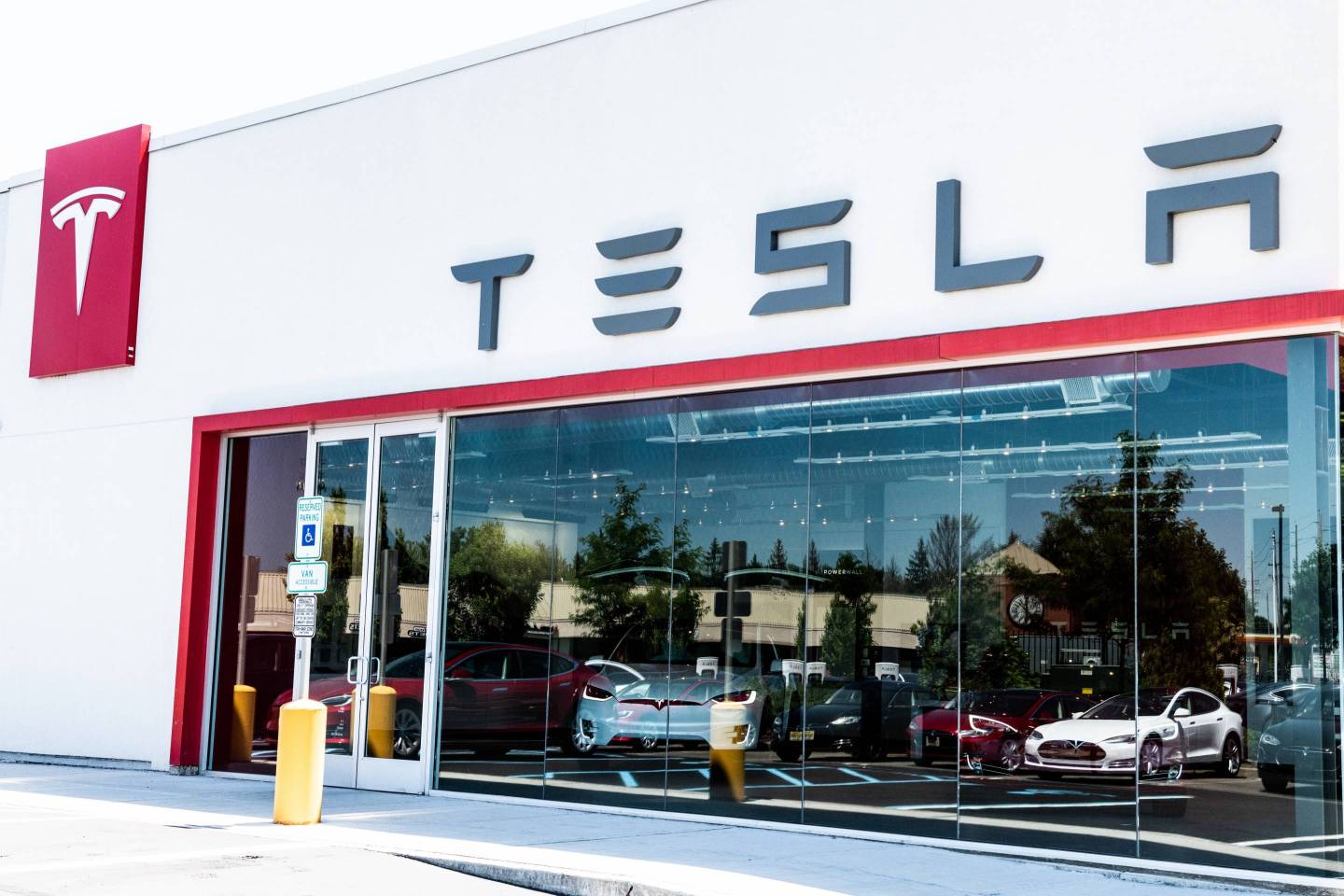 Tesla has a new CFO as well as a new chief accounting officer.

The electric car company announced Thursday that it has appointed Zachary Kirkhorn has its new chief financial officer, a position he will take over from Deepak Ahuja, who is retiring and will become a senior advisor.

Kirkhorn has been with Tesla since 2010 and has been the company’s vice president of finance, financial planning, and business operations since December of last year.

Tesla CEO Elon Musk announced plans earlier this year to shut down a number of Tesla stores as a way to save money and help the company lower the cost of its Model 3. Earlier this month, the Wall Street Journal reported that Tesla might run into issues with that plan thanks to deals it has in place with landlords at its retail properties, many of whom it might owe money to even if it wants to close the store.