Big Companies Need to Be Better Design Leaders. Here’s Why 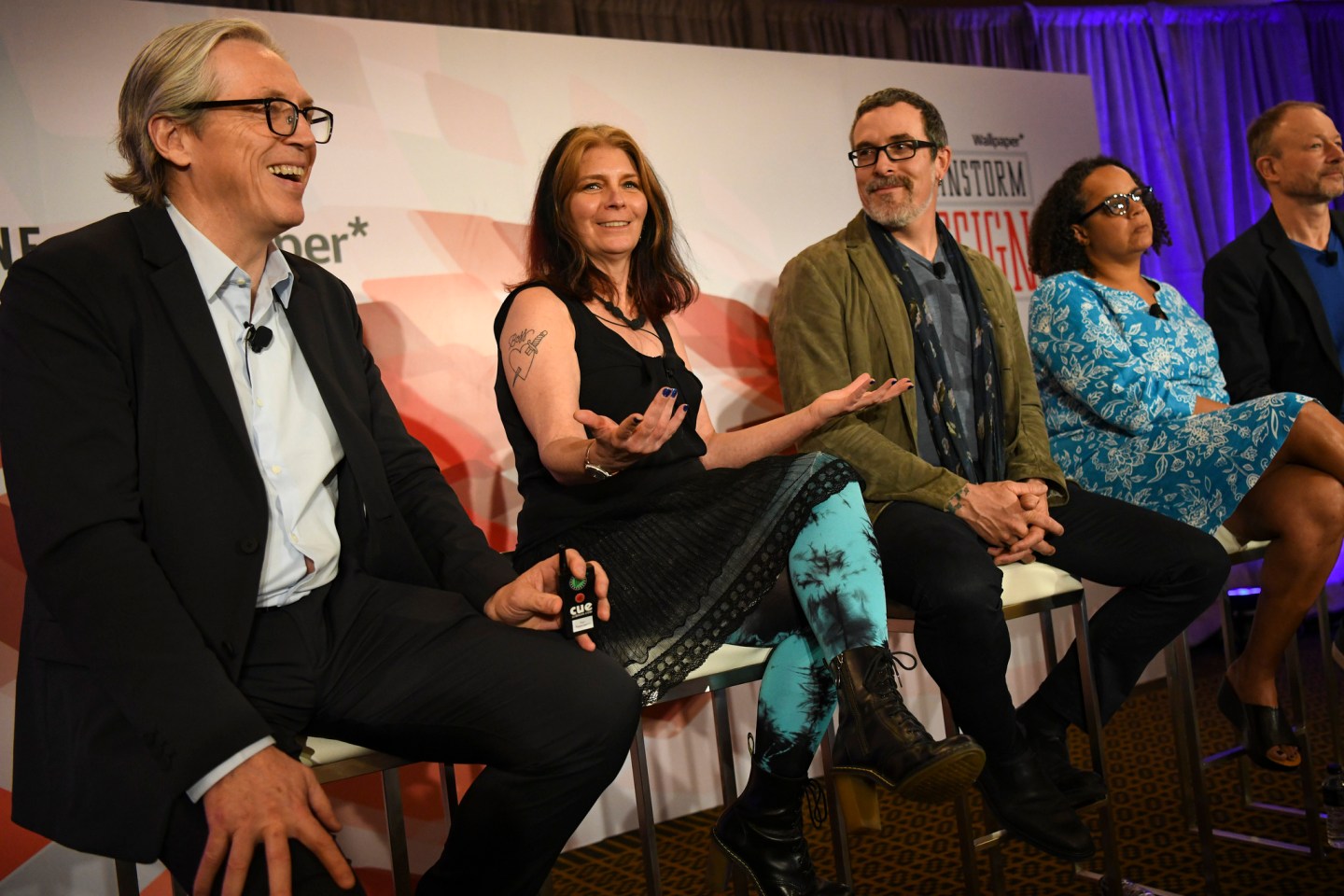 In the last five years, there have been more than 50 acquisitions of top design and innovation firms. But several leaders in the field say companies often struggle with new acquisitions and fail to provide their design teams with leadership.

They made the comments at a roundtable discussion about design leadership last Wednesday at the Fortune Brainstorm Design conference in Singapore.

“There’s not a lot of training to be a good leader. There’s tons of training about how to be a great manager,” said Maria Giudice, who built experience design firm Hot Studio from a two-person company to a full-service agency before it was acquired by Facebook.

“Oftentimes there’s a manager who gets elevated to become a leader, but they don’t really understand the nuances and the differences between [the roles],” she added, suggesting that a successful design career was about more than meeting key metrics.

“Design’s a very big word,” he said. “Too often it just gets overly simplified and a large organization says, ‘We need some of that D stuff: You’ll do.'”

Justin Maguire, EVP of Product Design and User Experience at Salesforce, said design leaders should spend a little more time finding out about the organizations they hope to lead, perhaps even applying some key design methodologies.

“I’d be looking for someone whose first step is to almost run an ethnographic process internally,” he said, while acknowledging that many companies might balk at a leader who wants to conduct a six month research process before getting down to business.

But Maguire’s colleague Nalini Kotamraju, VP for User Insights and Analytics, wasn’t so convinced that leading design creatives is significantly different than leading other professionals.

“I have the natural skepticism of, ‘What makes designers think they’re so special’?” she told the audience to some applause.

Harry West suggested that designers were a little different because they placed a greater emphasis on professional satisfaction than on money.

Kotamraju disagreed. “So do data scientists, so do engineers, so do statisticians,” she said. “We are all looking for meaning in our work.”

Many companies bring in talent from elsewhere or try to buy their way out of design dilemmas by acquiring an agency. Several panelists cited examples of where integrations had worked well. But Maguire said it’s important to tread carefully.

“What works for the culture of design and innovation at Facebook is probably horrific at Microsoft,” he said.

Not to worry. Companies are becoming savvier about buying agencies and managing their design departments, West said.

“Eventually,” he said, “people will wise up and become smarter about what they’re buying.”