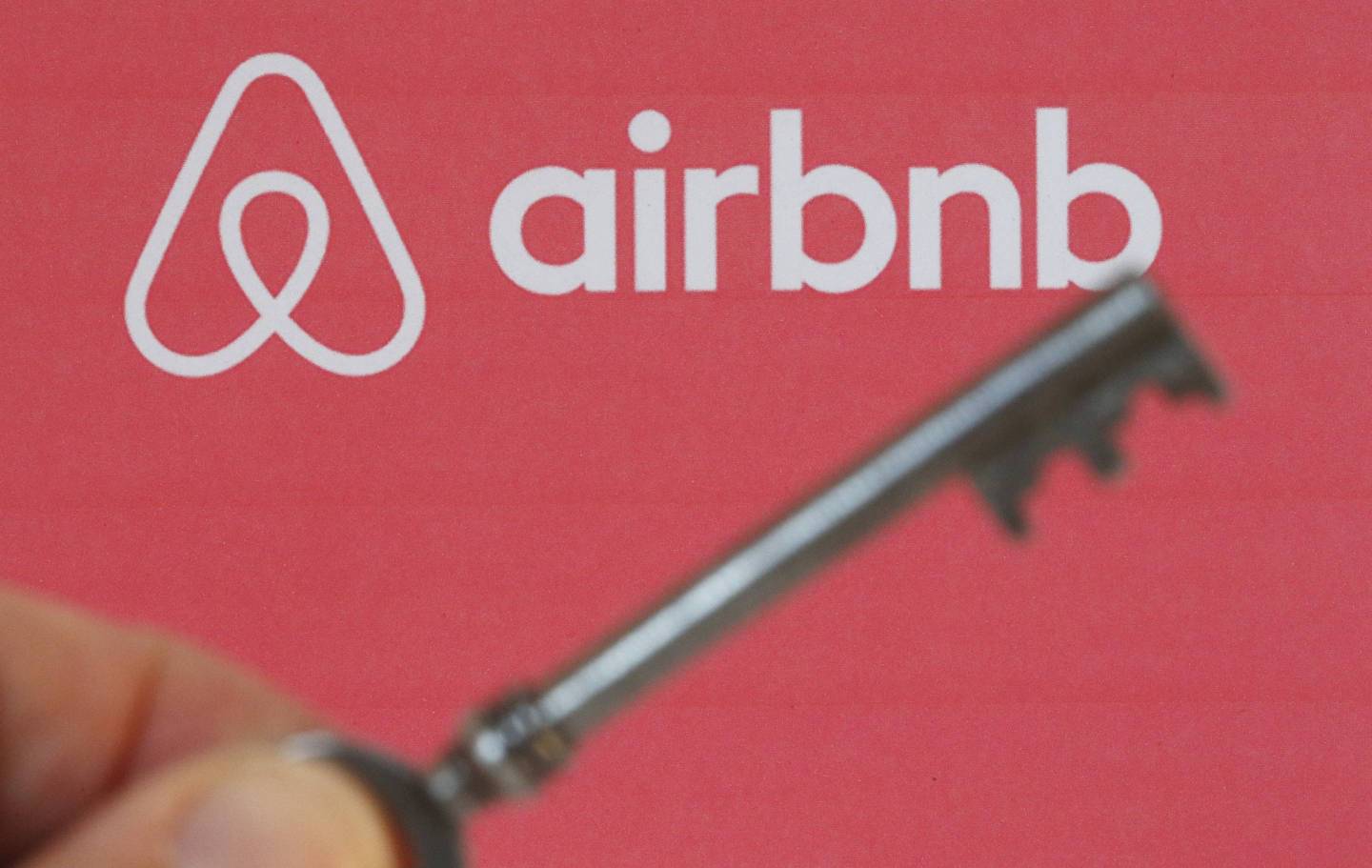 Airbnb Inc. and Expedia Group Inc.’s HomeAway failed to persuade a U.S. court of appeals to strike down a Santa Monica law that makes the companies liable for illicit rentals in the Southern California beach city.

The ruling Wednesday by a panel of Ninth Circuit judges is a setback for the home-sharing platforms in their effort to avoid regulation by cities that blame the rapid proliferation of short-term rentals for a shortage of affordable housing and disintegration of residential communities.

The Santa Monica ordinance holds the companies responsible for booking rentals of residences that aren’t licensed by the city. The appellate panel agreed with the city that the restriction doesn’t violate the U.S. Communications Decency Act of 1996, which shields online services from liability for the content that their users post on their sites.

The courts’ interpretation of the 1996 law and the protection it affords interactive online businesses has become a central theme in legal challenges to Airbnb and its rivals. Federal judges in San Francisco and Los Angeles have found that cities can hold the companies liable for processing transactions, as opposed to simply listing information from users.

Yet in a separate case in Los Angeles, a judge concluded that Airbnb can’t be made responsible for renters breaking their leases when they list their apartments on the site.

Airbnb and HomeAway argued that the Santa Monica ordinance makes it impossible for them to operate, particularly if other municipalities adopt similar laws because it would require them to monitor and remove listings for unregistered residences. If they don’t, users would be stuck looking at listings that they won’t be able to book, according to the companies.

The three-judge panel concluded the city’s statute only puts an “incidental” burden on the companies’ constitutional right to free speech.

“Even assuming that the ordinance would lead the platforms to voluntarily remove some advertisements for lawful rentals, there would not be a ‘severe limitation on the public’s access’ to lawful advertisements, especially considering the existence of alternative channels like Craigslist,” the judges said in the ruling.

A spokesman for Airbnb didn’t immediately respond to a request for comment.