Japan Announces Plans to Send Toyota to the Moon 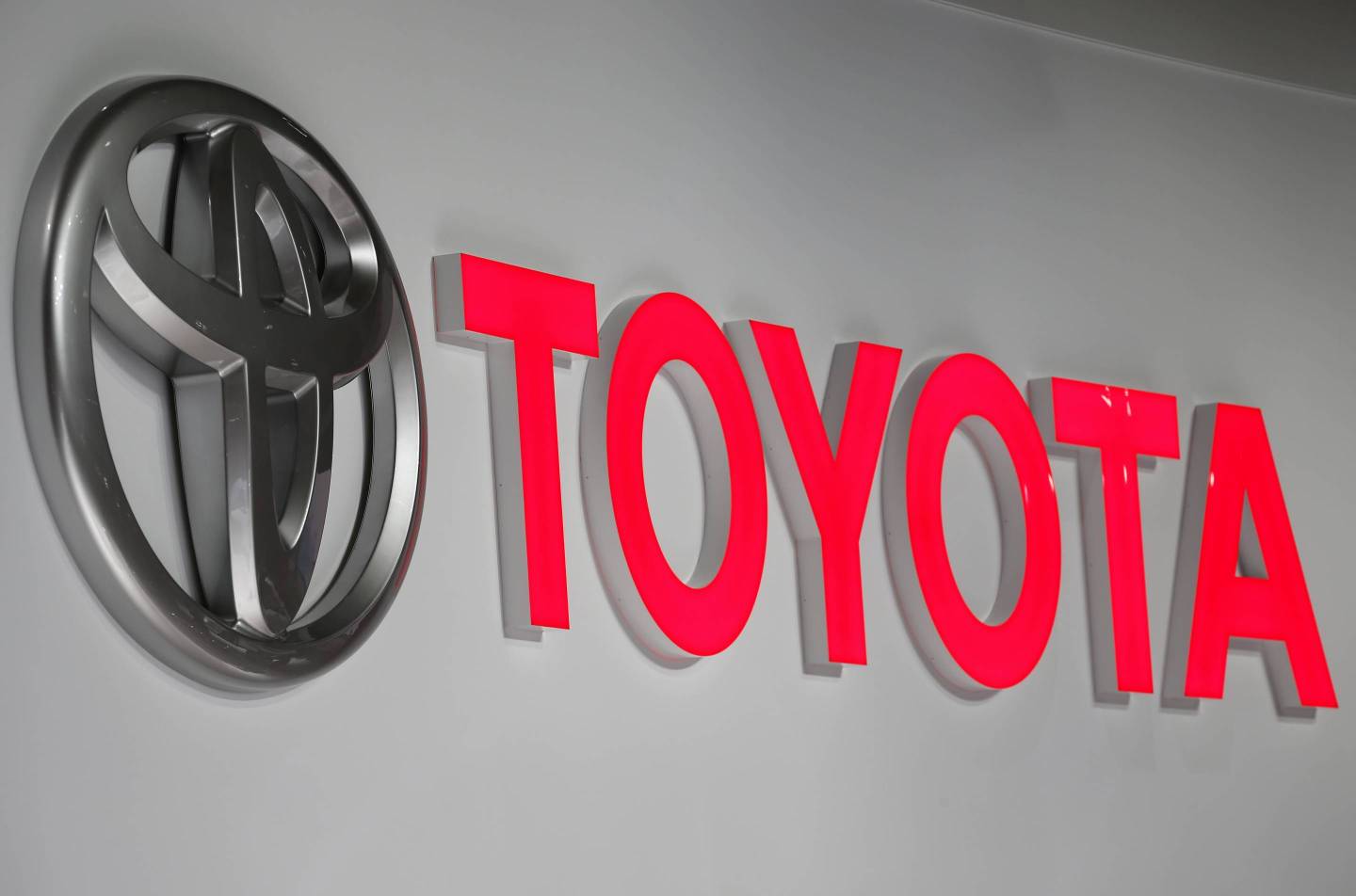 Japan’s Aerospace Exploration Agency (JAXA) is looking to take Toyota to the moon. Instead of a family sedan, the car manufacturer is making a pressurized self-driving rover to cruise the lunar surface.

The vehicle, which is expected to make its debut in 2029, is expected to have six wheels and be capable of transporting two humans (four in an emergency) a distance of 10,000 using solar power as well as fuel-cell technology being developed by Toyota.

“Through our joint studies going forward, we would like to put to use Toyota’s excellent technological abilities related to mobility, and we look forward to the acceleration of our technological studies for the realization of a manned, pressurized rover,” Yamakawa continued.

Size-wise, the rover will be around the size of two minibusses and will have 13 square meters of habitable space for astronauts to move around inside while they’re exploring the moon’s surface.

The vehicle will be sent separately from the humans that will ride in it and will meet the astronauts once they arrive on the moon.