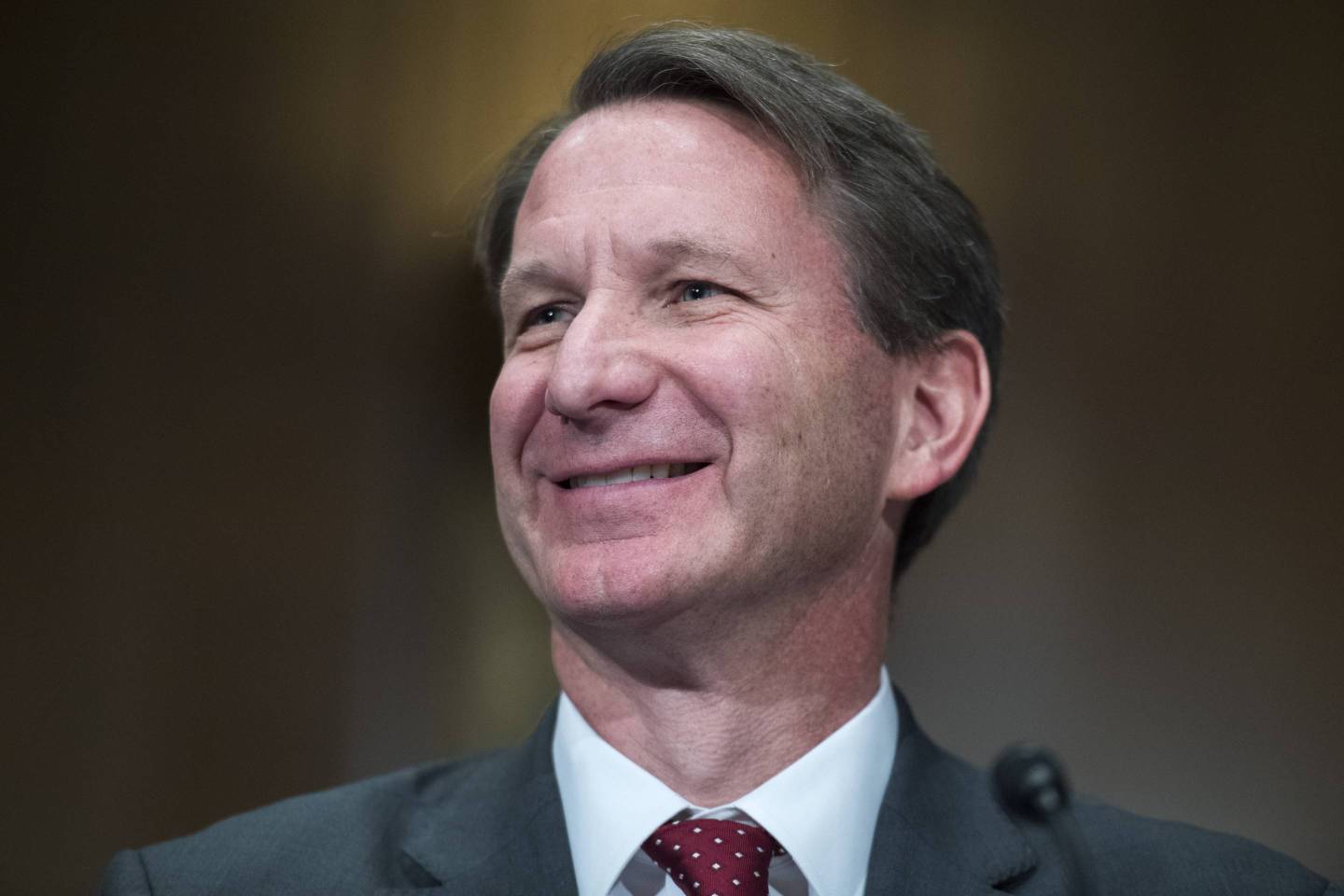 Norman “Ned” Sharpless was named as interim head of the Food and Drug Administration Tuesday. Sharpless, the director of the National Cancer Institute, is a scientist, making the appointment a departure from the Trump administration’s pattern of appointing industry insiders and lobbyists to head federal agencies.

Sharpless has served as the director of the NCI since October 2017. He also heads the aging biology and cancer section of the National Institute on Aging’s Laboratory of Genetics and Genomics. His scientific research has involved developing new cancer therapies, with a focus on the relationship between aging and cancer.

After graduating from the University of North Carolina medical school in 1993, Sharpless worked for two years on the faculty of Harvard’s medical school before joining UNC’s faculty to teach medicine and genetics. In 2014, he was named director of UNC’s Lineberger Comprehensive Cancer Center, a position he held until joining the NCI.

Sharpless will succeed Scott Gottlieb, who resigned abruptly last week and whose tenure was devoted to campaigns such as regulating e-cigarettes and battling a national opioid crisis. Gottlieb reportedly favored Sharpless as his successor to head the FDA.

“Dr. Sharpless’ deep scientific background and expertise will make him a strong leader for FDA,” Alex Azar, secretary of health and human services, said in a statement. “There will be no let up in the agency’s focus, from ongoing efforts on drug approvals and combating the opioid crisis to modernizing food safety and addressing the rapid rise in youth use of e-cigarettes.”

Through his research, Sharpless has co-founded two companies, G1 Therapeutics and Sapere Bio, although he is currently not listed as an executive or board member on either company’s website. While that experience in founding biopharma startups may assist in the agency’s interactions with companies, Sharpless’ career is more research-oriented than other recent appointees in the Trump administration.

Gottlieb, for example, worked as a venture capitalist at New Enterprise Associates during the decade before being named to head the FDA in 2017, while also serving as a fellow at the American Enterprise Institute. Azar, meanwhile, worked for several years at Eli Lilly and Co. before heading the HHS. Andrew Wheeler, who heads the Environmental Protection Agency, worked as a coal-industry lobbyist before heading the agency.