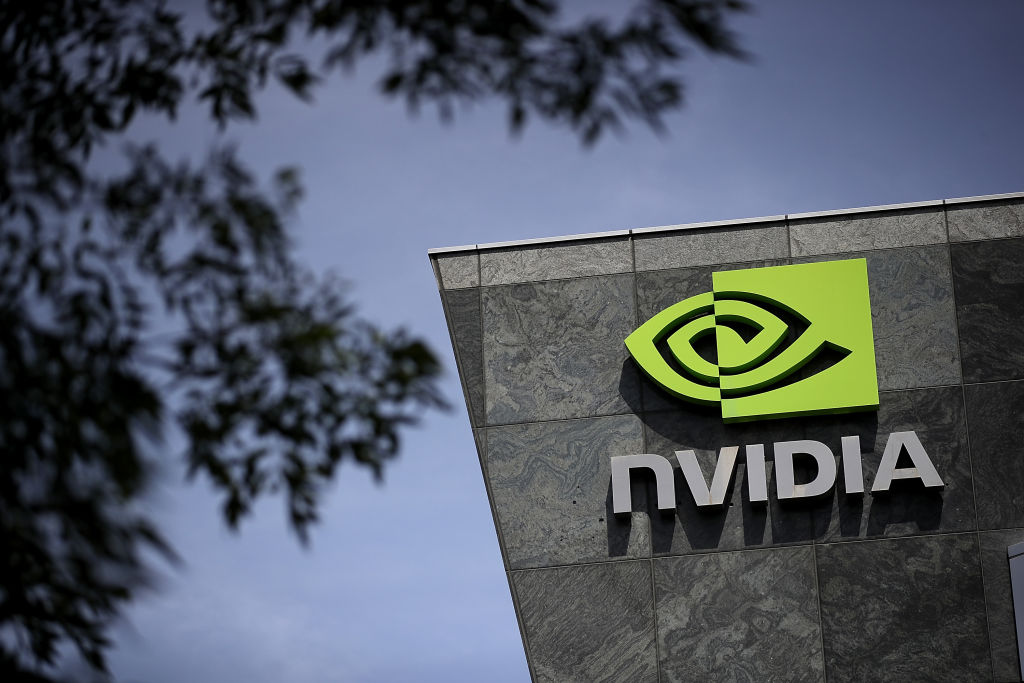 The California chip firm is buying Mellanox for $125 a share and at a premium of 14% over Friday’s close after outbidding Intel (INTC), which reportedly put in a bid of $6 billion for the Israeli company in January.

Mellanox reported better-than-expected results for 2018, achieving a record $1.1 billion in revenue, an increase of 26% from 2017.

Nvidia made its name with its graphics chips for high-performance computers and gaming systems and is now one of the world’s largest chipmakers. In January, the company posted disappointing results for the fourth quarter of 2018, chalking up $2.2 billion in revenue, which was far short of the $2.7 billion it had previously forecast. This was blamed partly on decreased revenue from data centers, which is an area Mellanox specializes in.

Nvidia and Mellanox have already collaborated on projects, including the world’s two fastest supercomputers, Sierra and Summit, operated by the U.S. Department of Energy.

“We share the same vision for accelerated computing as NVIDIA,” Mellanox founder and CEO Eyal Waldman said in a statement. “Combining our two companies comes as a natural extension of our longstanding partnership and is a great fit given our common performance-driven cultures. This combination will foster the creation of powerful technology and fantastic opportunities for our people.”