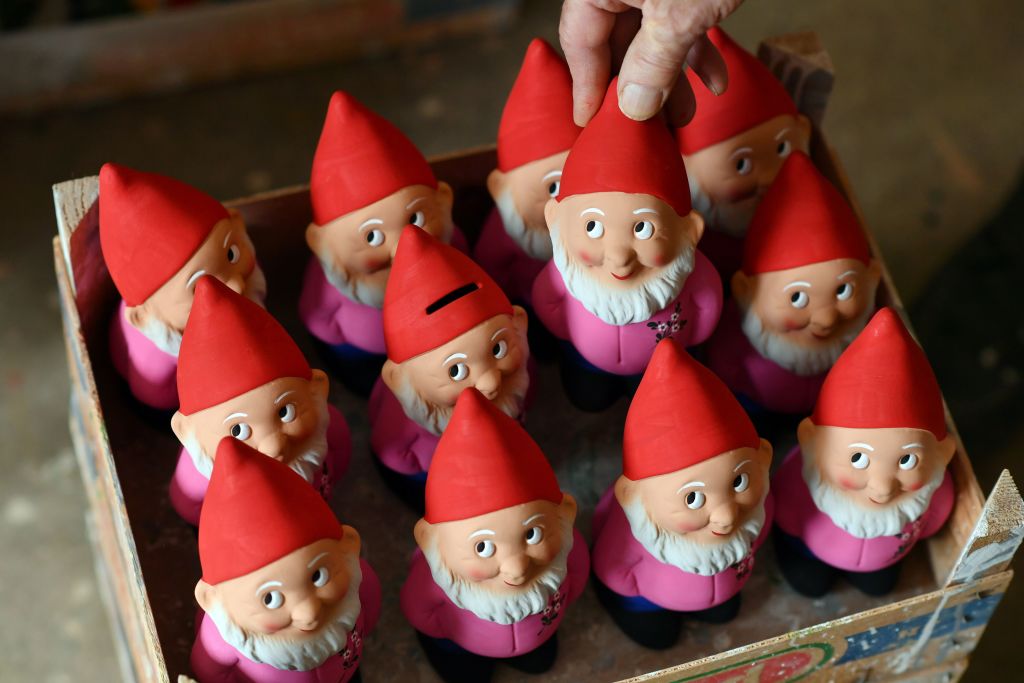 A German company that has been producing garden gnomes for 145 years is at risk of shuttering its doors if its owner can’t find a successor.

In an interview with Reuters on Wednesday, Reinhard Griebel, owner of Philipp Griebel, said that time is running out on his business. He joked with that if he can’t find a successor, he’ll have two options: “carry on until I am over 100 years old, that would certainly still be fun, or the garden gnomes reproduce.”

Philipp Griebel founded the company in 1874. His creations—and those of his successors—have become staples in gardens across the world. The company produces clay models of the familiar white-bearded gnomes with red hats and colorful outfits. You can also get your hands on Santa Clause gnomes, families of gnomes, and many more.

Griebel told Reuters that the company had more than 60 employees in 1989 after the Berlin Wall fell, but business has declined since then. He now employs three people, including himself, to produce gnomes for people around the world.

The gnome-maker said that the business has reverted to classic gnome designs to follow customer demand. For a period, customers would order gnome versions of politicians and other famous people. Now, customers simply want the friendly old gnome of old to watch over their gardens.