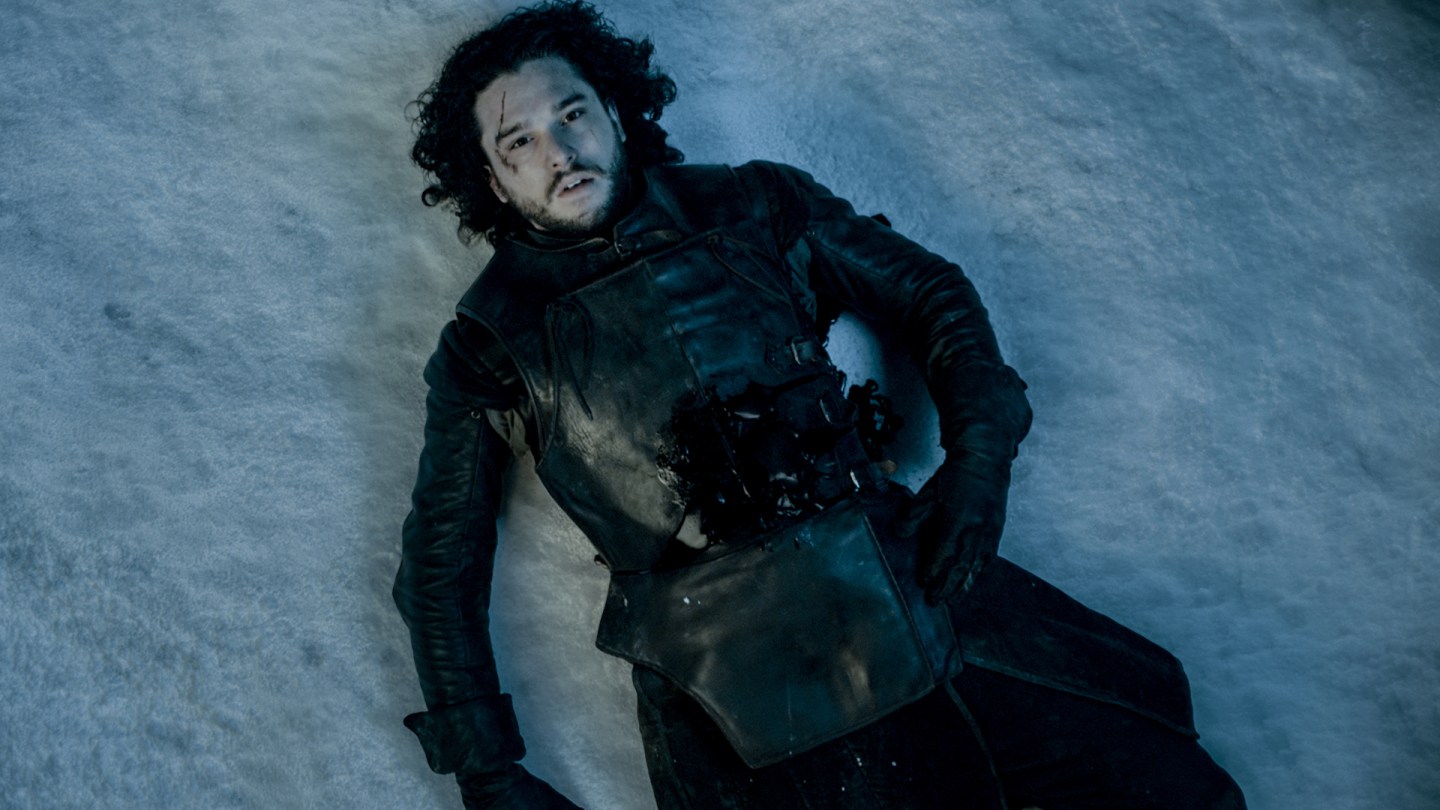 A Game of Thrones’ and American Red Cross national blood drive with prizes is being criticized by gay men as discriminatory since they’ll be banned from participating because of federal blood-donation guidelines.

The blood drive, giving fans of the HBO series a chance to “Bleed for the Throne,” will include an “immersive experience” at SXSW in Austin, Texas, from March 7-9, according to a press release.

Participants will receive a blood-splattered Iron Throne t-shirt and anyone who donates before March 12 will have a chance to win a trip to the final season premiere on April 14 in New York.

Erich Hazen, a Game of Thrones fan from Milwaukee, Wisc., told The Daily Beast the blood drive contest is “kind of a bummer. Here’s this really great prize, but you can’t have it because you’re gay.”

Food and Drug Administration guidelines say men cannot have sex with other men for 12 months before donating blood. The same regulations apply to women who have been sexually active with bisexual men. In any case, all blood samples are tested by the FDA for a number of infectious diseases, including the Zika Virus and HIV.

“It bothers me that my perfect, healthy gay blood isn’t a viable option unless I abstain from sex for 12 months, and that’s not gonna happen,” 29-year-old Joe Stanieich-Burke told The Daily Beast. “I consider this a right for gay men that is going widely unnoticed.”

The American Red Cross said in a statement to The Daily Beast that people who are barred from giving blood could participate in the national contest by contacting the Red Cross Donor Support Center. However, this alternative was not made immediately clear to the public.

Meanwhile, the HBO series and the Red Cross is promoting the campaign on Twitter in a bloody video.

Donate blood for the good of the realm.#GameofThrones is teaming up with @RedCross to join the fight for the living. Visit https://t.co/5MbSh6Gdlt for more info. https://t.co/RneQng9dQf